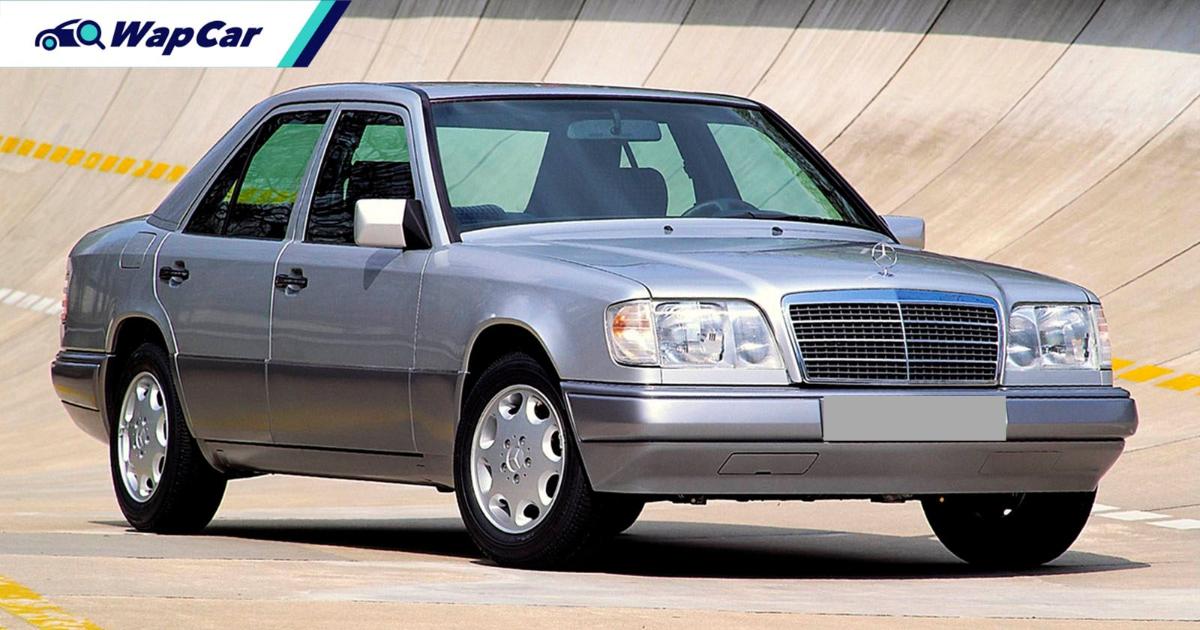 Masterpiece. This is the emblem that sits on the boot of the W124-generation Mercedes-Benz E-Class. And yes, it was a masterpiece indeed. At the height of its powers (production ran from 1985 to 1996), the W124 E-Class was a majestic executive sedan. 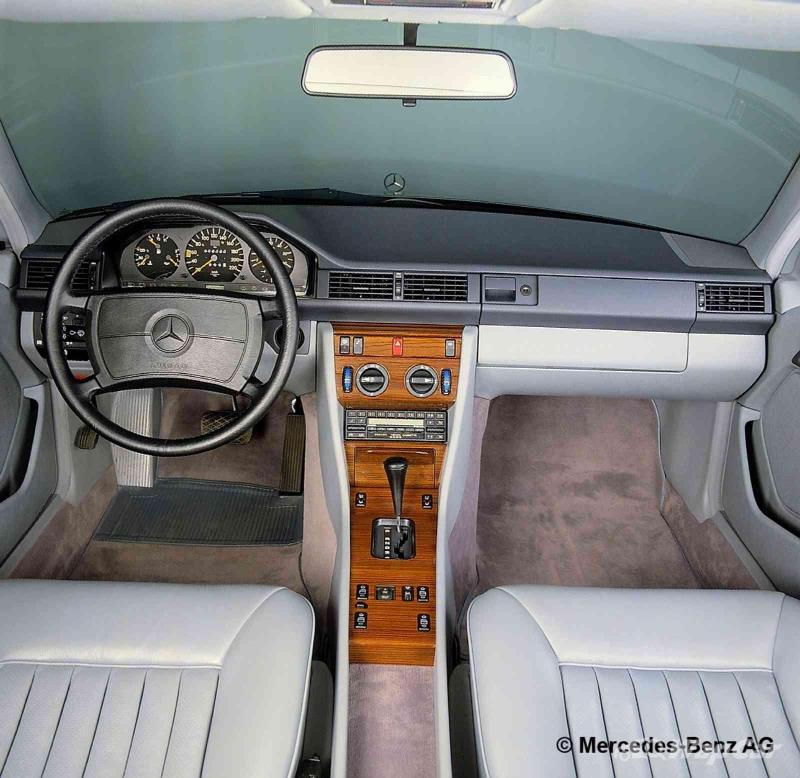 Built like a bank vault, wondrously comfortable, and powered by some of the smoothest 6-cylinders of its time (4-cylinders were available too). It was indeed from an era where Mercedes cars were incredibly over-engineered. 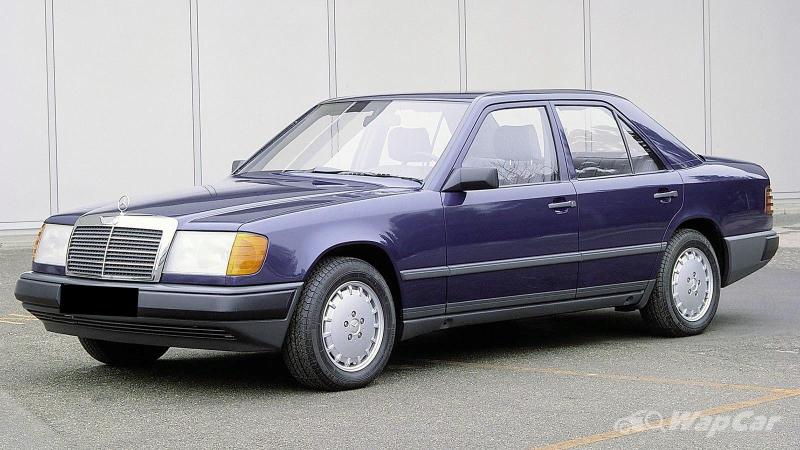 Testament to its enduring build quality is that these cars still roam the streets today, some three decades on. You can now pick up a W124 for as low as RM 5,000! If you're on the lookout for one, well, what do you need to know? Step this way.

The many variants, and pick of the bunch

Throughout its lifespan, the W124 E-Class came in many flavours and engine options. The starting point being a 2.0-litre, 4-cylinder and goes all the way up to a 3.0-litre, inline 6-cylinder. This is indeed a labyrinth of engine options, as we disclose in the table below.

Bear in mind that early 2.0-litre, 4-cylinder models (1985 to 1990) were of the carburettor variety. Later 4-cylinder models ranged from 2.0 to 2.3 litres, gaining not just fuel injection (which was denoted by the 'E' suffix on the rear badges, like 230E) but also extra valves per cylinder.

Transmission wise, all the models either get a 5-speed manual (extremely rare) or a 4-speed automatic (the pinnacle of automatic transmissions in that period), which you will probably find in 9 out of 10 units of these cars. Some models also come with goodies like sunroof, cruise control, and airbags.

What you must also know is that the W124 E-Class is divided into pre-facelift (1985 to 1993) and facelift models (1993 to 1996). The facelift cars can be seen in the 'E' suffix moving from back to front (300E to E300). Facelifted cars get cleaner styling and newer engines, with the multivalve (4 valves per cylinder) ones taking over from the older, 2 valve per cylinder set up. 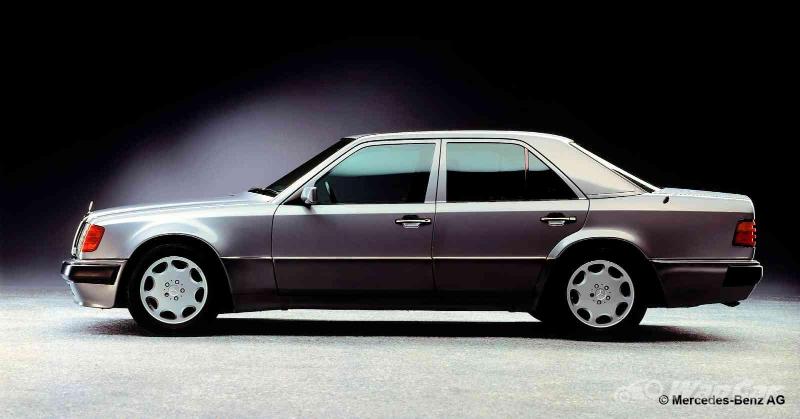 Road tax costs aside, owning such a big, refined executive sedan just demands that it is a 6-cylinder, right? As such, the 6-cylinder cars are the ones that I'd plump for, facelift or no facelift. Even the smallest (if you actually call it that) 6-cylinder, - the M103 2.6-litre - was silky smooth and had oodles of grunt.

What to look out for - engine and transmission

To get a proper idea of how to maintain these machines, we enlisted the help of Mr Jason from JW Performance, who knows these cars inside out. He says that generally, all the engines listed above are pretty robust, as are both the manual and automatic transmission. It's not suprising to see these powertrains running fine beyond 200,000 kms.

Something to look out for here is the differential driving the rear wheels. If it's not in good shape, vibrations and a whining sound are the most common symptoms. A reconditioned differential costs around RM 1,000.

What to look out for - suspension 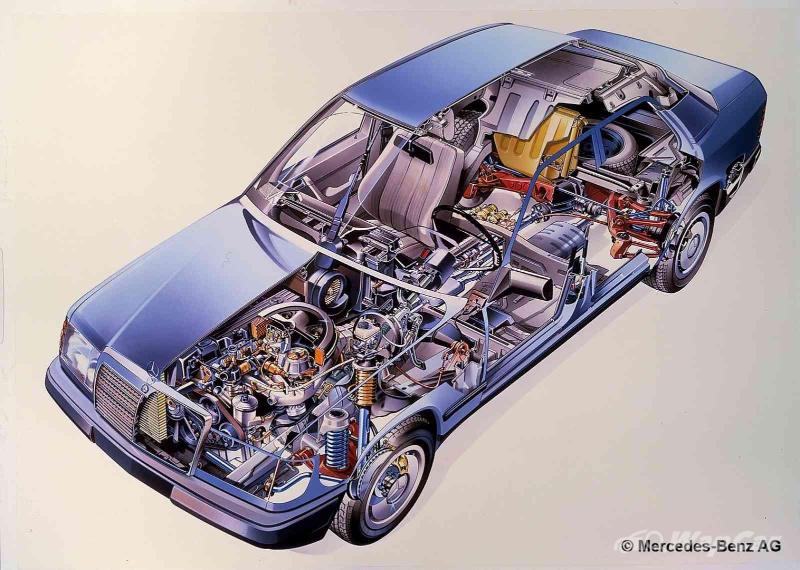 As for the suspension, it is also nothing too complex, says Jason. Just look out for worn mounts, bushes and leaked dampers. Most of these parts would have very likely been changed already by now, given the age of the cars. For a full suspension refresh (inclusive of dampers, complete set of bushings and mounts), Jason says RM 10,000 will get it done, with some change to spare.

What to look out for - interior

It's not surprising to see many units for sale with tired interiors and cracked dashboards. Jason (the mechanic, not me) says for the dashboard and seats, sourcing for half-cut replacements is a common practice if they're beyond repair. However, prices for half-cut parts obviously varies from one seller to another. 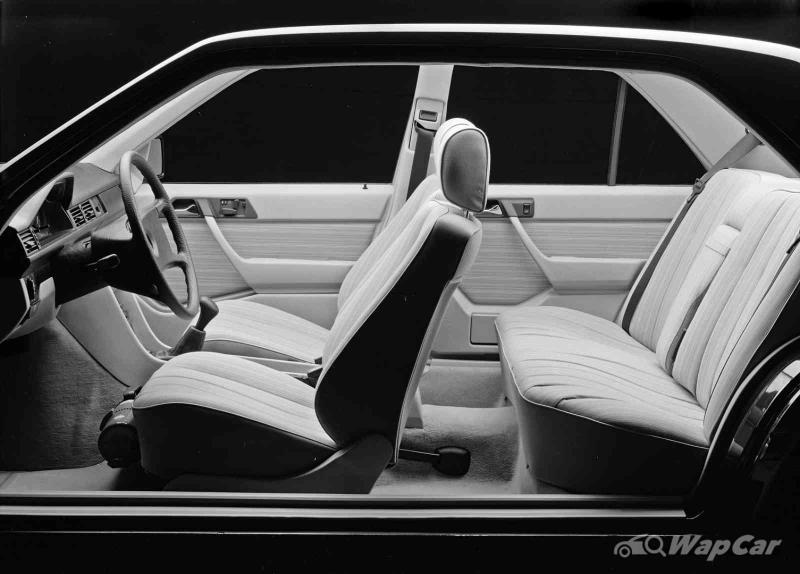 Otherwise, a complete refresh of the upholstery on the seats, headlining, dashboard and door cards can cost up to RM 8,000. Again, it seems churlish to complain about refreshing the interior of such an age. 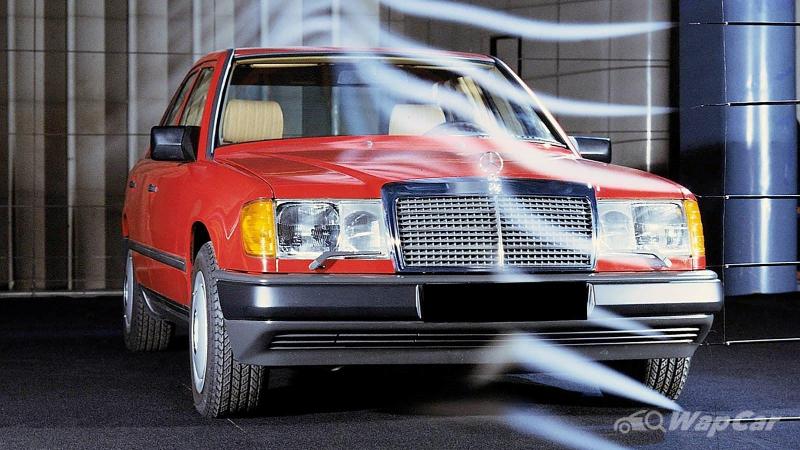 It's no exaggeration to say that the W124-generation Mercedes-Benz E-Class is one of the most enduring and timeless cars the marque has produced. Even today, the W124's Bruno Sacco-inspired lines looks elegant, with all the right proportions, and encapsulates Mercedeses of that era. 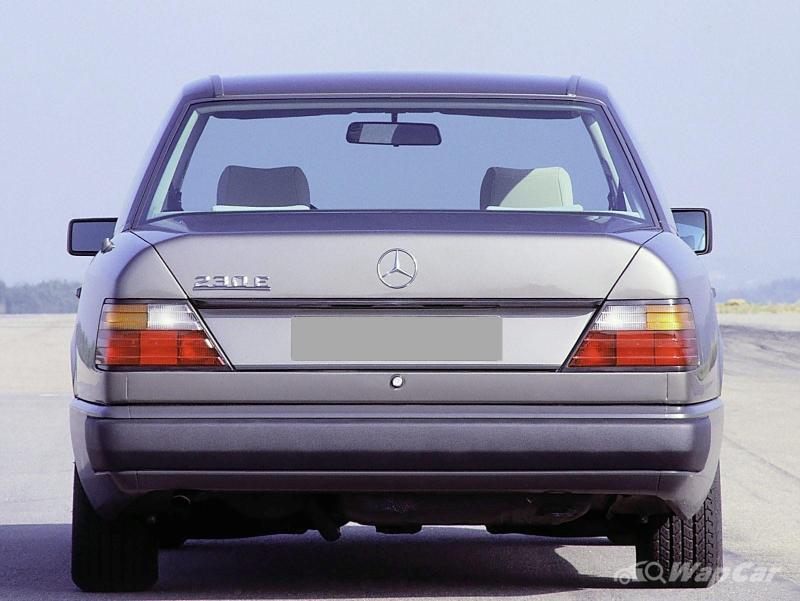 If you pick one up on the cheap, chances are it needs some love, money and time to restore. In saying that, the journey and result will be immensely satisfying, an experience unlike any modern cars now. There are still units out there that have been kept well, and look like they haven't aged a day. Just be prepared to fork out a pretty penny for one.