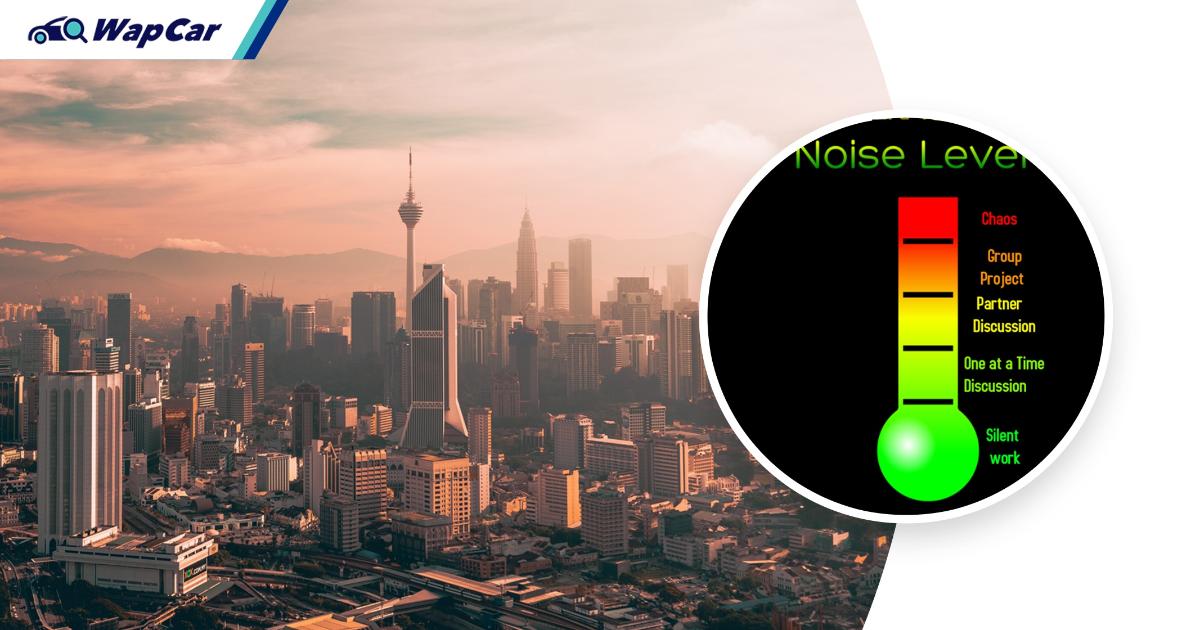 A study done by the Universiti Teknologi Malaysia’s (UTM) Institute of Noise and Vibration shows that road traffic noise levels read almost 20 percent more than it did back in 2010. The study was conducted in several locations in Malaysia.

Professor Dr Mohd Salman Leong, director of the Institute of Noise and Vibration of UTM, told The Star that a study on the Cheras-Kajang Expressway in Klang Valley showed the average noise levels in the day has spiked 19 percent from 64 dBA in 2010 to 76.4 dBA in 2017.

Note: dBA is a measure of sound and stands for A-weighted decibels 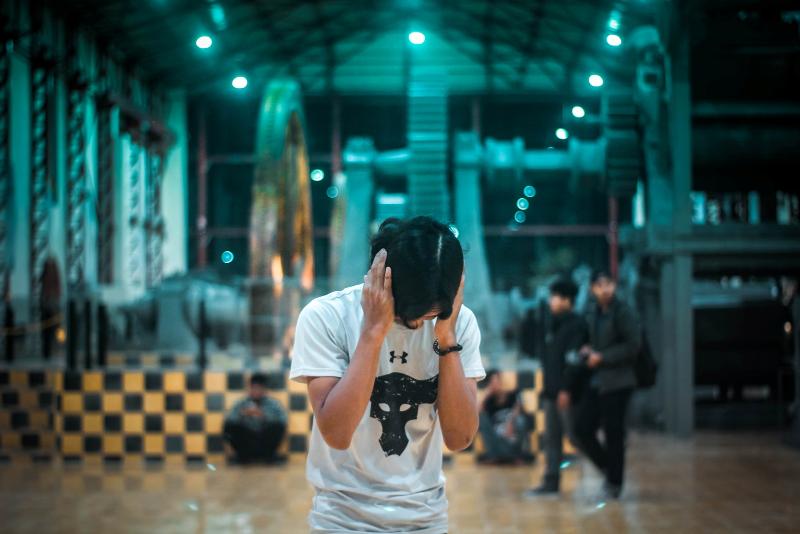 Dr Salman described the difference as imagining a business office sound level but the peace is interrupted by a vacuum cleaner operating. 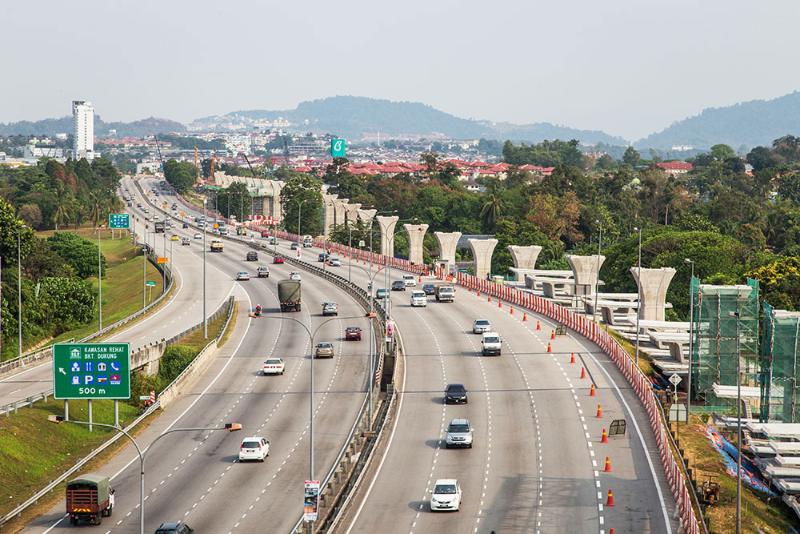 Another factor that could contribute to higher noise levels is the increased percentage of heavy vehicles on the road. 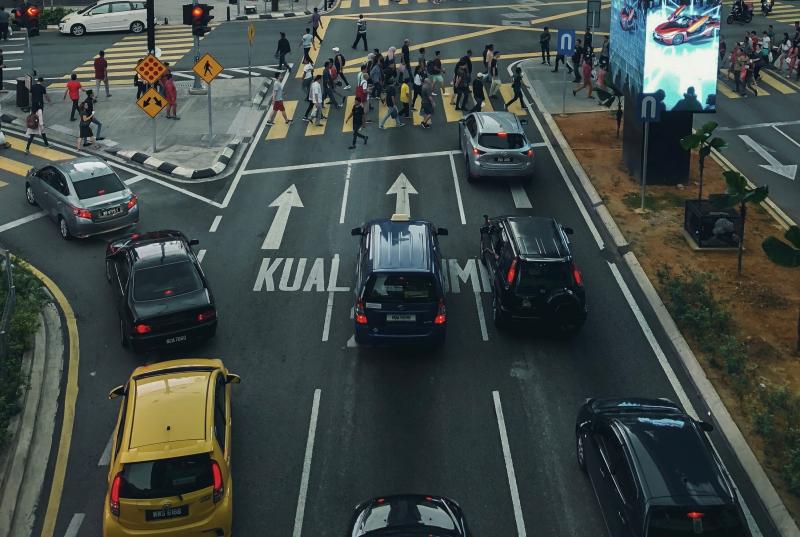 In another measurement exercise done in Taman Tun Dr Ismail (TTDI) facing the LDP Highway also reads at least 15 dBA higher in the daytime at 70.6 dBA. Back in 2010, it read 65.7 dBA. 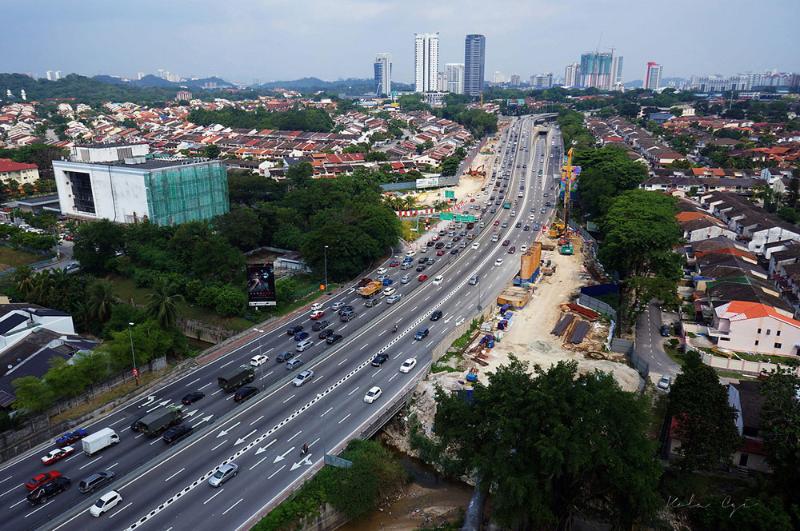 Although the road traffic noise has increased altogether to read around 70 dBA in the daytime, Dr Salman points out that it has yet to reach unhealthy levels.

“Acceptable environmental noise is dependent on land use and the community where the noise is generated. 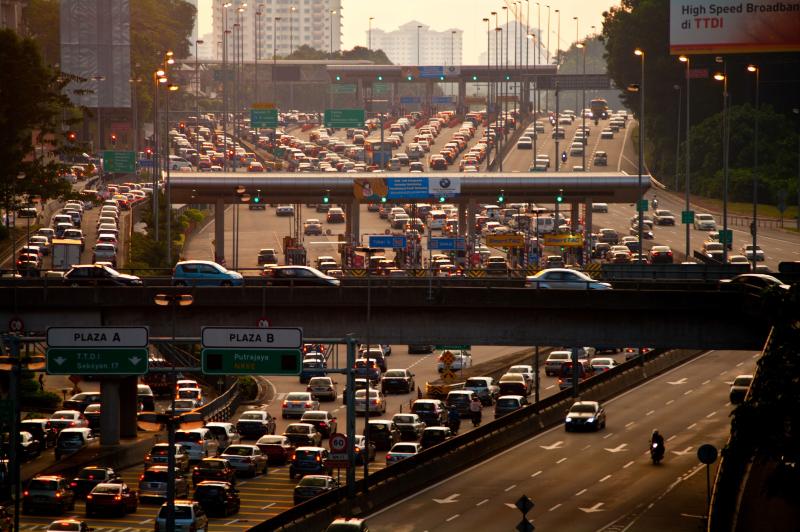 For reference, the World Health Organisation’s guideline for Community Noise and the US Environmental Protection Agency recommends an outdoor ambient noise limit of 75 dBA for safe, long-term environmental noise exposure.