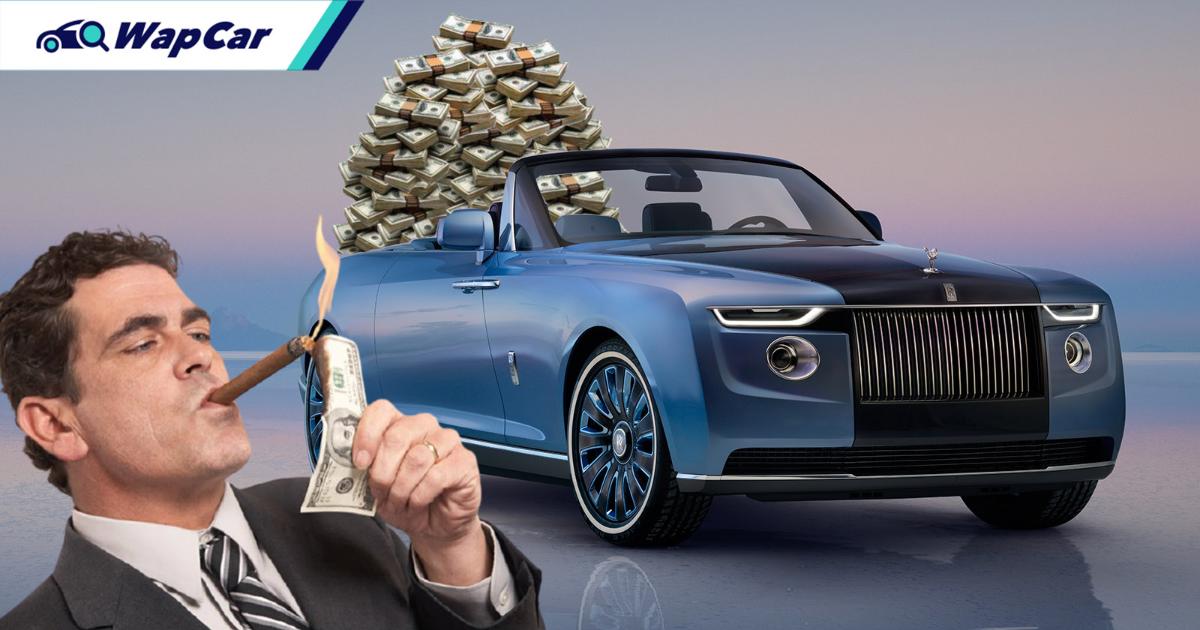 USD 28 million (RM 115.6 million) is plenty of cash for us regular people. For the ultra-rich, it might as well be pocket change. Rolls-Royce has just recently announced the launch of the coach-built Rolls-Royce Boat-Tail and it is the most expensive brand-new car on sale ever. 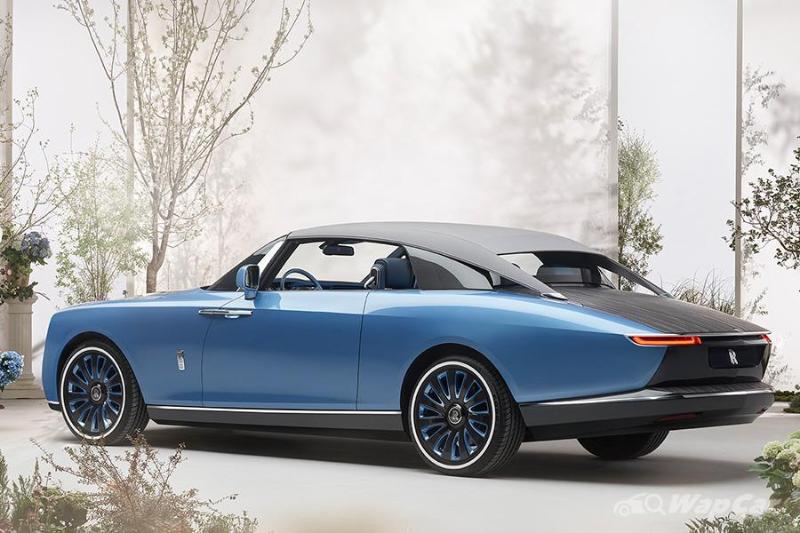 You wouldn’t be surprised that even in this time of crisis with the world slowly recovering from the pandemic (not sure about our side though), someone would commission an exclusive topless Rolls with a price tag of around 1,605 Perodua Ativa AVs.

I could simply wax poetic about the exquisite features of the rebodied Rolls-Royce Dawn including a double refrigerator used to store the unnamed owner’s favourite vintage champagne or just copy straight from the Spirit of Ecstasy’s press release.

Well, I’m not and this is not some tattling publication or a report on the nouveau riche. If you would like to take a look and admire the decadence of the ultra-wealthy, you can look elsewhere.

The rich are getting richer… 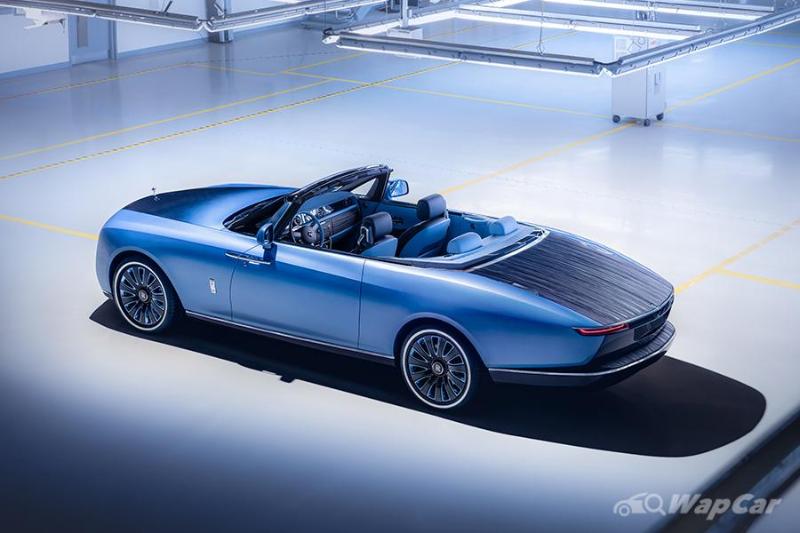 It is funny how this pandemic has unearthed some unfairness in the world, especially if you’re from a working-class background or anyone else that doesn’t belong in the 1%. This even applies to automakers.

Last year, most of the world saw a downturn in sales throughout the year but only one segment thrived and ironically, posted its best profits ever – the luxury segment. 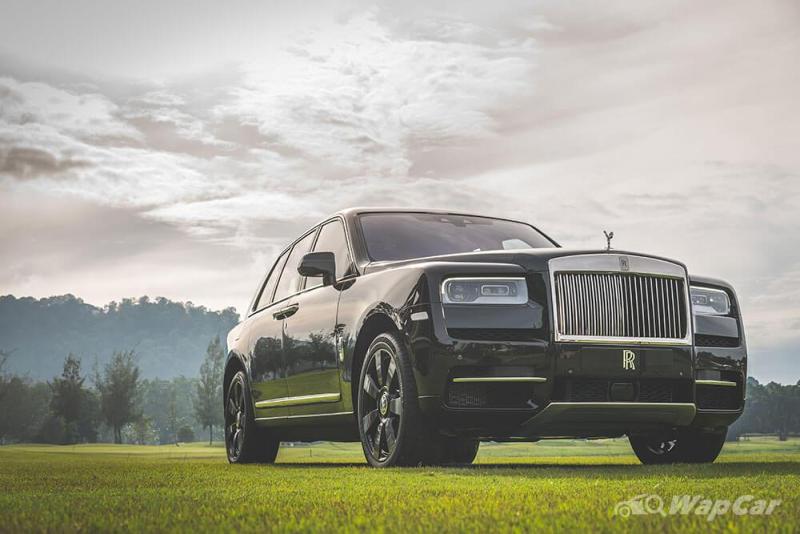 Rolls-Royce posted its best quarter in its 116-year history with 1,380 units sold in Q1 2021. That is a 62% rise compared to the same quarter in 2020. As billionaires reaped whatever they earned during the pandemic, they flaunt it like it’s Black Friday, filling their garages with Cullinans, Ghosts, and Phantoms.

The Spirit of Ecstasy wasn’t the only brand suffering winning from success. Former partners and now rivals, Bentley saw its best sales ever in 2020 with 11,206 vehicles sold. This was even despite a 7-week closure of its Crewe factory.

But not all that are rich are treated equally 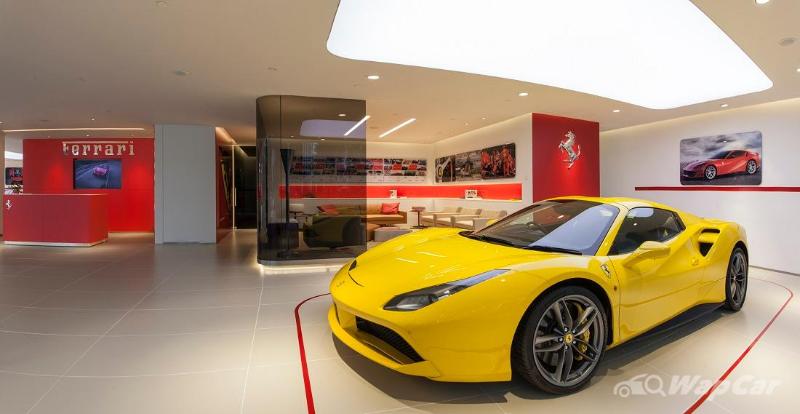 Regular carmakers could only wish for those kinds of profits in a year that saw fewer people buying new cars as a way to adapt to the new normal. The ball clearly only favours the rich, but some luxury brands still saw losses in the year. 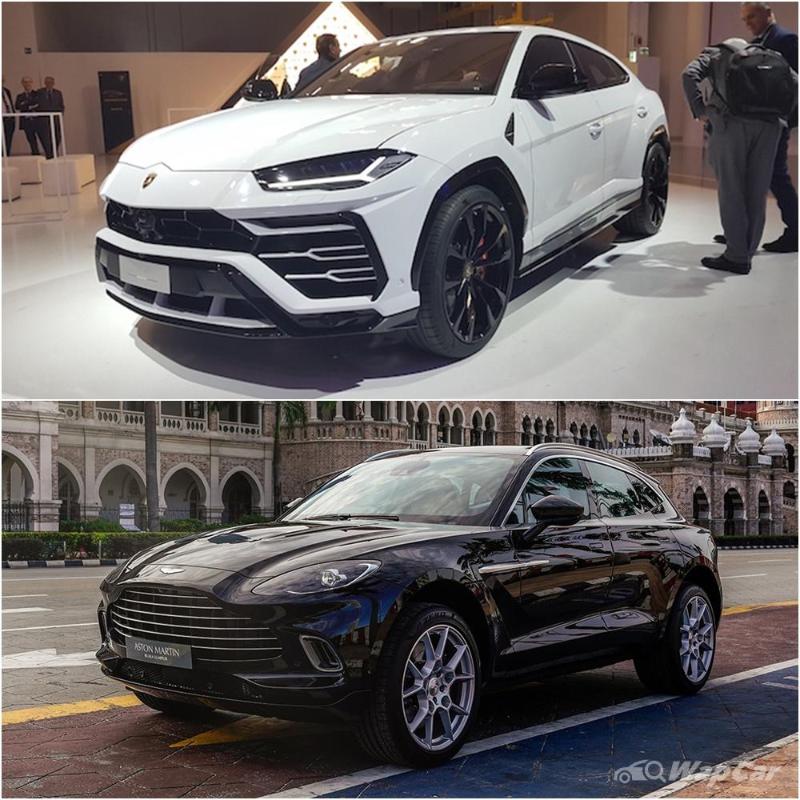 Lamborghini saw 7,430 units sold in 2020, down by just only 9% compared to 2019. Sales surged in the second half of the year once Italy allowed its factories to reopen. Aston Martin also saw sales slipping in 2020 but slowly rebounded in Q1 2021 following a rise in sales of its DBX SUV. 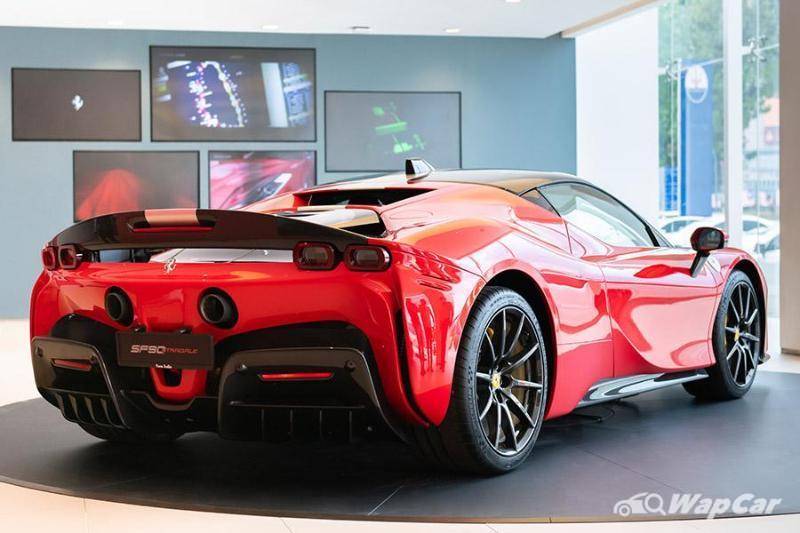 Ferrari also saw a slump in sales in 2020 but reported a gain in profits. Q1 2021 also saw the Prancing Horse recording a rise in sales with 2,771 units sold according to its latest investor's report. 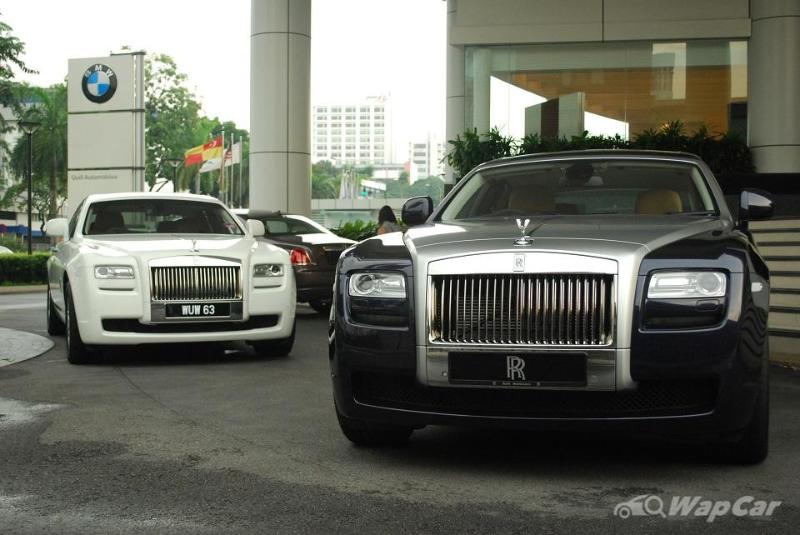 Though we could see a rise in sales for most car manufacturers worldwide the rest of the year, the reality is that we mere mortals are still lying in the dark.

Besides, these luxury brands would have one-percenters buyers from all over the world who are willing to spill whatever chump change they have to commission something special. Bentley wouldn’t exist today if some Southeast Asian royalty didn’t ask to build some unique one-offs.

Flaunting is the new trigger warning? 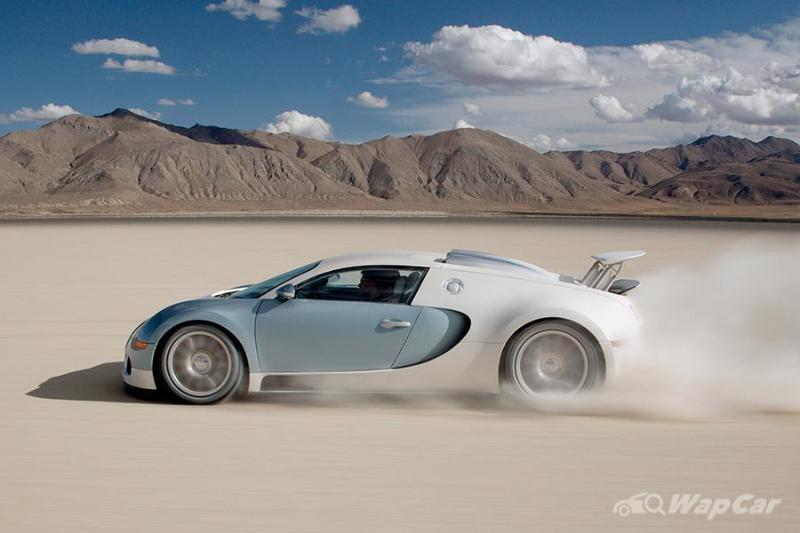 Personally, I’m not turned off by these exquisite cars and I’m sure most of you aren’t either. Remember when the world was surrounding the hype of the Bugatti Veyron as the world’s fastest car? Double standard was just a sarcastic way to mock biased football referees.

It is still fascinating to see some exquisite cars being launched even if we don’t have the means to own one. Just looking at it can spark a sensation coined by a spaniel-haired scribe known as “the fizz”.

There’s no denying that cars like the Aston Martin Victor or the Rolls-Royce Boat-Tail can inspire awe to us regular folks who wanted to dream big. In this time of crisis though, flaunting something so exquisite might be a bit of a turn-off.

For the lucky three owners (including Beyoncé and Jay-Z) of the Boat-Tail, their ride is certainly exquisite and will be a valuable asset. To us mere folks though, the Boat-Tail might as well be an unfair reminder that it’s simply unattainable. 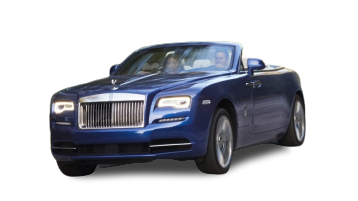