Home > News > Rotating Propeller? That Is What BMW Try To Depict Initially!

Rotating Propeller? That Is What BMW Try To Depict Initially!

Even if you are not a car enthusiast, you can easily point out a BMW vehicle on the street. Not only because of Two Noticeable Nostrils, but also the classic blue and white logo on every BMW vehicle's front-end that frame its larruping ID. However, we are not here to nominate the most identifiable car logo, but to disclose the magic behind this simple yet memorable geometry.

So how did this roundel come about? 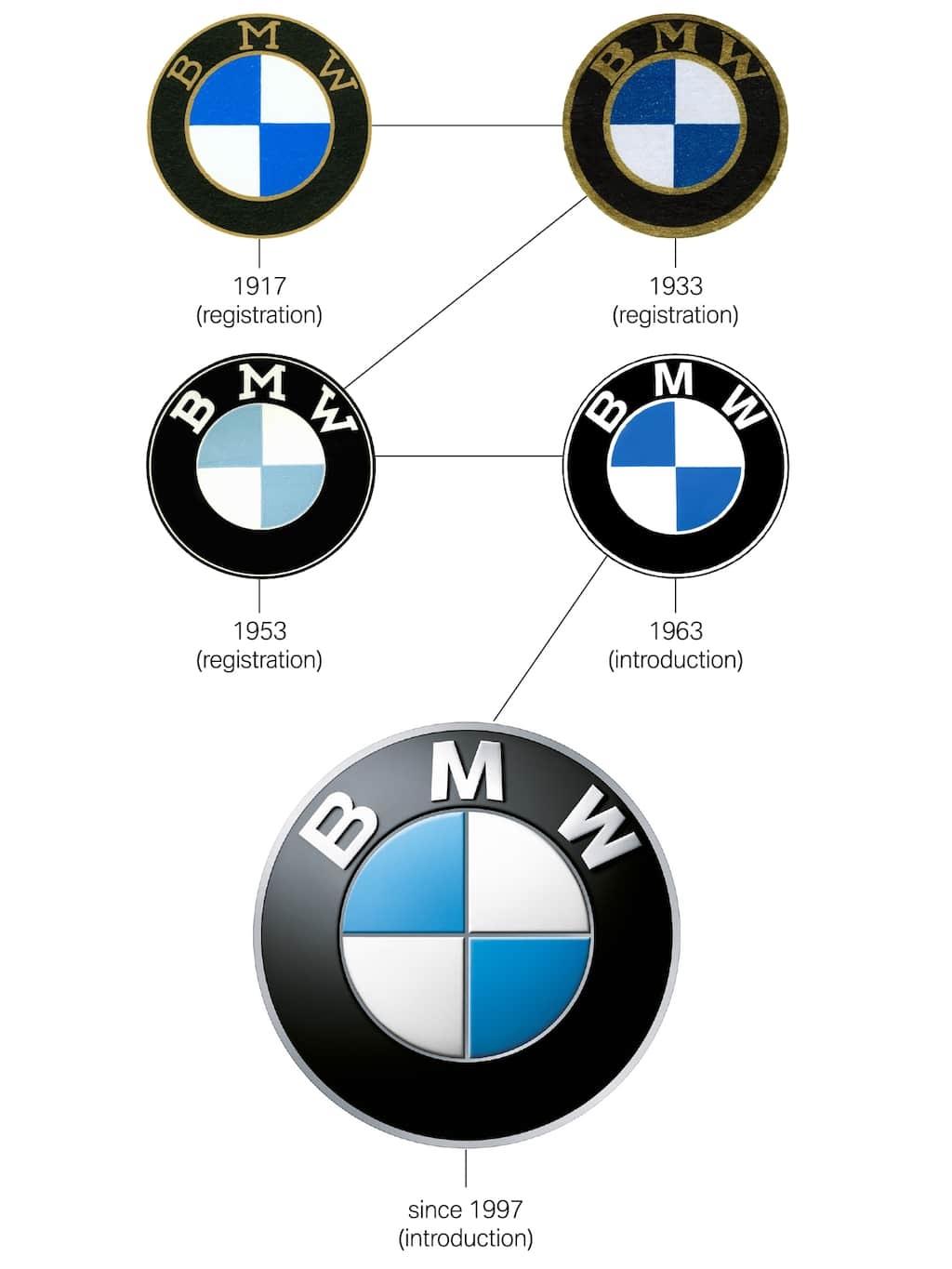 Have you ever heard of Rapp Motorenwerken? If you have, then good for you! If you have not, and google that on the images section, you will find a logo like this: 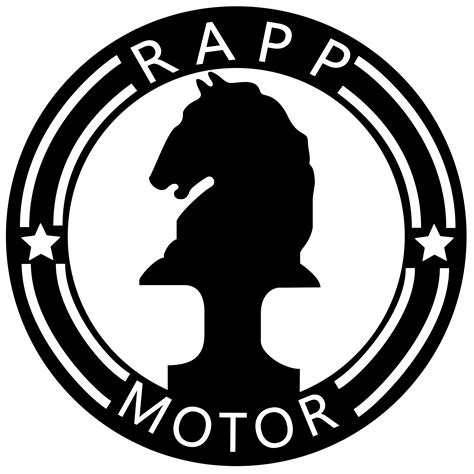 You are right! This is the predecessor of the current BMW logo even before the one that registered in 1917. Dating back to 1916, the make was still an aircraft engine manufacturer focusing on researching and producing aircraft engines. The German military then used their engines in World War I and granted high praise on the engine's performance.

“The logo and the meaning of the symbol weren’t really in the limelight in the early days. In those first few years, BMW just wasn’t present in the public consciousness,” that's what BMW's Archive Directer Fred Jakobs said. From there, we set out the BMW logo journey.

On October 5th, 1917, the brand finally decided to change the log: continues the circular design of the old Rapp logo, the outer ring is coated in black and now bounded by two gold lines, the inner circle is filled with a blue-white rotating propeller with "RAPP" replace by "BMW".

It is worth mentioning that the blue and white tones in the Roundel are taken from the flag of the state of Bavaria to symbolize the name of the new company - Bayerische Motoren Werke AG (BMW).

During the first four years since the new BMW logo was designed, it has only applied in BMW's internal printing documents. Five years later, in 1923, with the launch of the first BMW motorcycle model R32, the logo fell on the body of the motorcycle and finally exposed on the public. 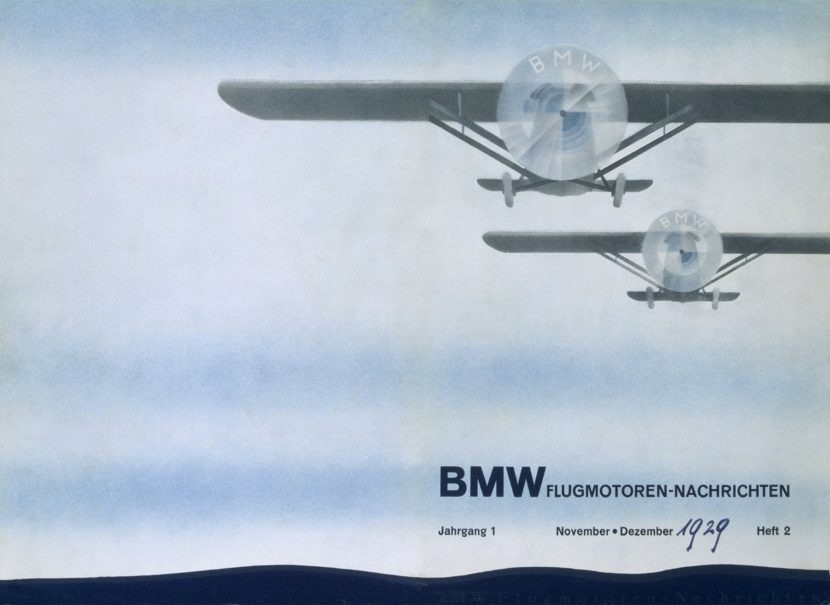 Then just about the start of the global economic crisis, the advertiser artfully seized the interpretation of the logo to promote a new aircraft engine that BMW was making, and that's when the "rotating propeller" depicts and being inherited until today. By 1929, when BMW's first vehicle Dixi 3/15 PS was launched, the blue-and-white logo was dazzling on the cover of the BMW magazine, representing a spinning propeller and hinting its innate connection with aircraft.

So here you have it, the discovery path of the Logo, in which its blood-bond with aerial history will never snuff out whenever the air greets the logo at front.