HomeNewsRumour: Proton X50 to launch on 15 October? Is it finally coming?

Rumour: Proton X50 to launch on 15 October? Is it finally coming? 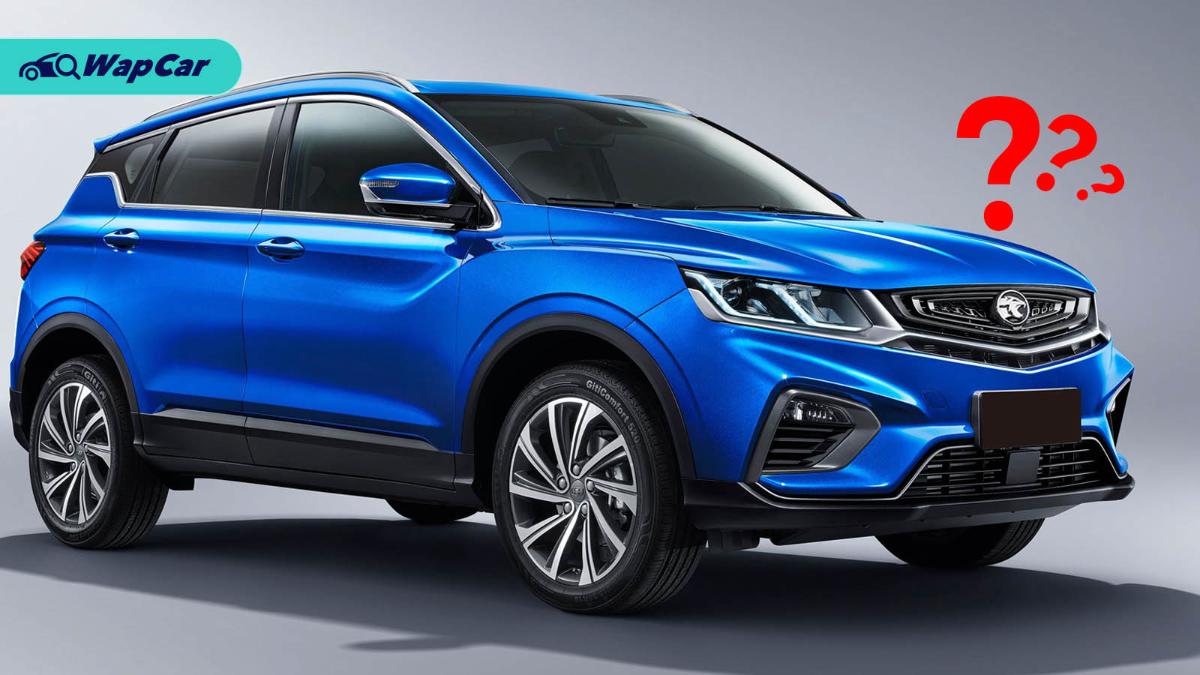 Rumour has it the Proton X50 will be launched on 15-October. The long-awaited B-segment SUV from Proton has been speculated, rendered, and spied for the longest time possible. In all this eagerness, we’ve even had failed RHD conversions of the Binyue. 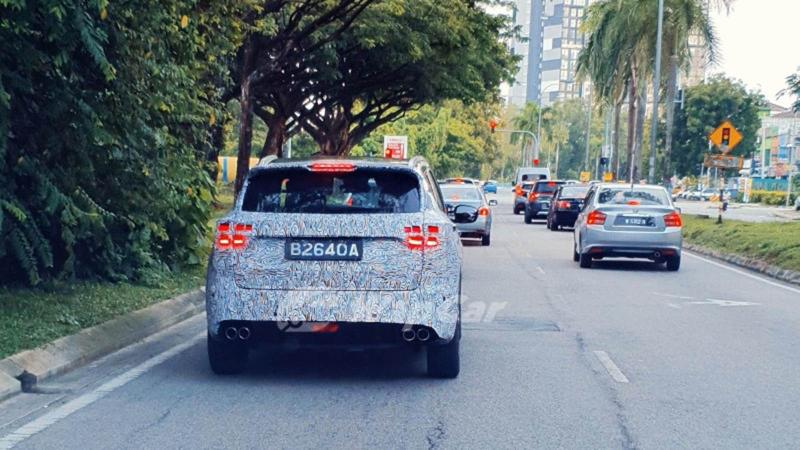 Some who are shopping for a B-segment car are ready to pounce on the X50 as soon as it is launched. Whether or not the X50 is a good car, we will have to see it in the flesh to give a final verdict. 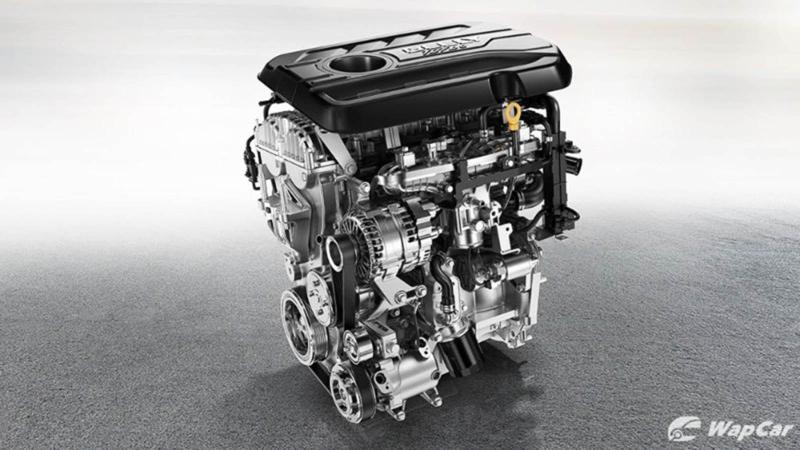 We already know that the X50 is derived from the Geely Binyue. The Binyue is powered by 1.5-litre turbocharged 3-cylinder petrol engine and utilises a 7-speed DCT gearbox. We can’t confirm the powertrain of the Proton X50 yet. For all we know, we could even get Geely’s 1.4 L turbo engine.

While facts can sometimes be misleading, rumours are often revealing. If you’re ready to put your money down for B-segment car, you might want to hold your horses until this October.