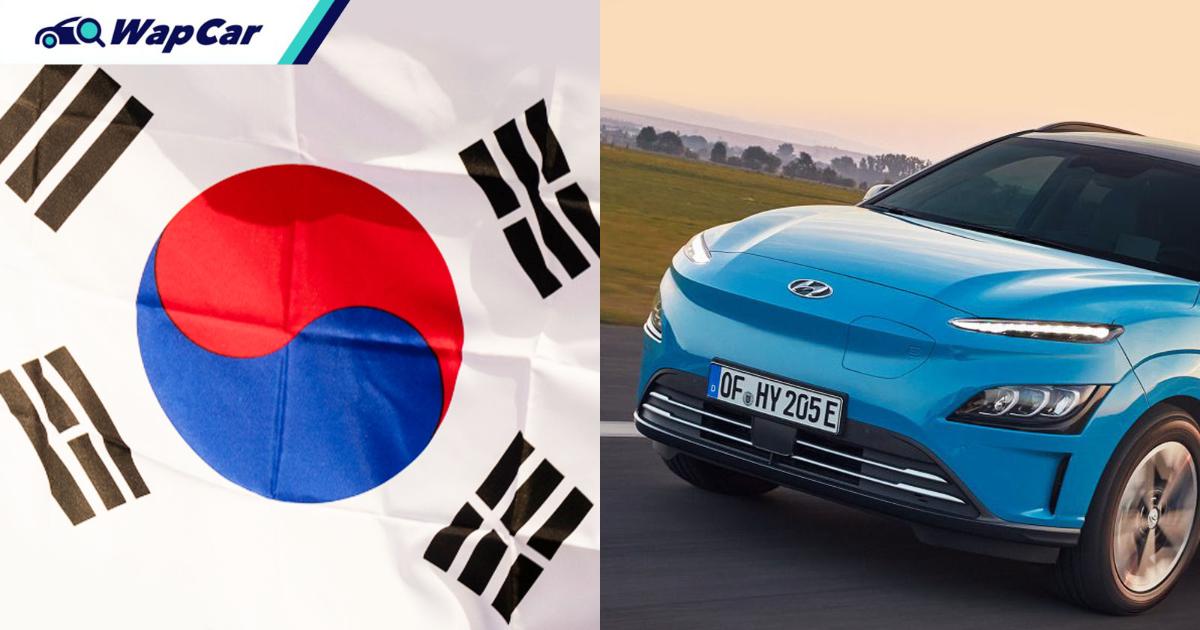 The sales of EVs in South Korea have taken a plunge in 2021. The Korea Herald reports that EV sales have dropped by more than 45% in the first two months 2021 in comparison to the previous year.

From January to February 2021, Hyundai only managed to sell 175 units of the Hyundai Kona electric (29% drop from 2020) and Renault only sold 48 units of the Renault Zoe.

Tesla, on the other hand, sold 38 units only (down 97.6%) for the two-month period despite having just introduced the Model Y to the Korean market.

According to industry watchers, local customers have been reluctant to purchase EVs this year due to delayed government decisions on subsidies and carmakers' planned launches of new models.

The Korean government is currently revising the tax structure for EVs in Korea to provide equity in tax payment. Currently, powerful EVs are taxed similarly to mid or small cars. As such, more premium EVs might experience a spike in taxes after the revision. 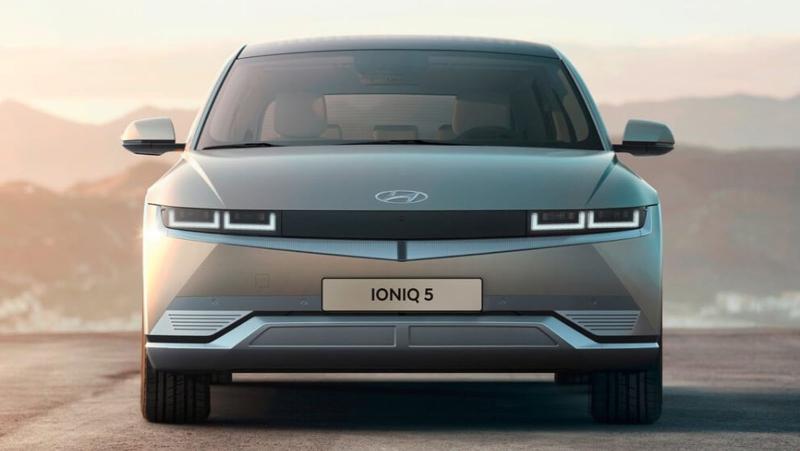 In other news, South Korea will be soon able to require big power generation companies to generate up to 25% of its electricity through renewable energy sources, starting October 21. 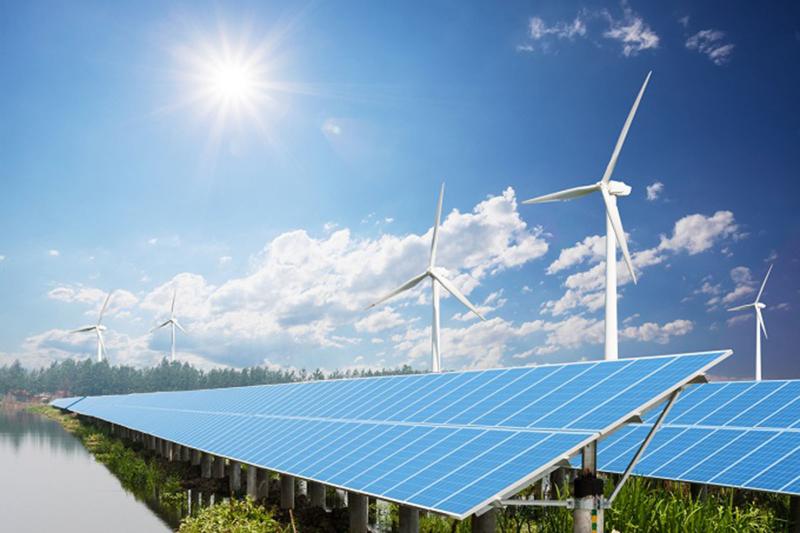