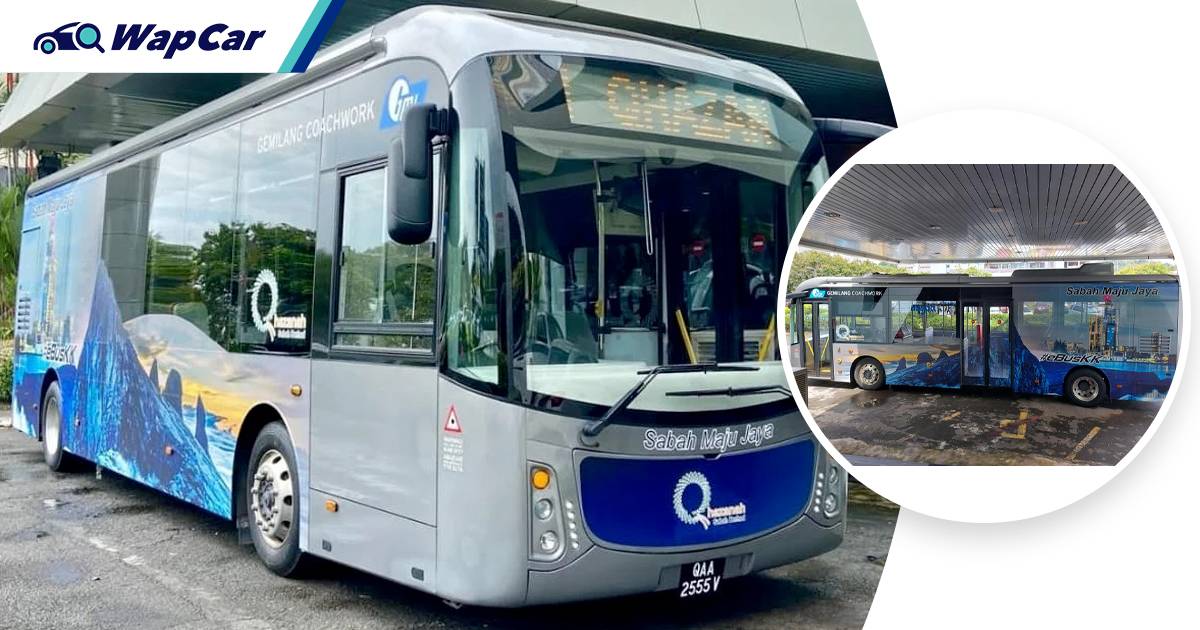 Sabah is adding an electric vehicle (EV) to their public transport fleet. The state government introduced its first EV bus (e-Bus) on 13-October-2021 as part of the green public transportation pilot project.

The e-Bus is expected to help reduce pollution in the state and direct the state’s public transport on the right environmental track. 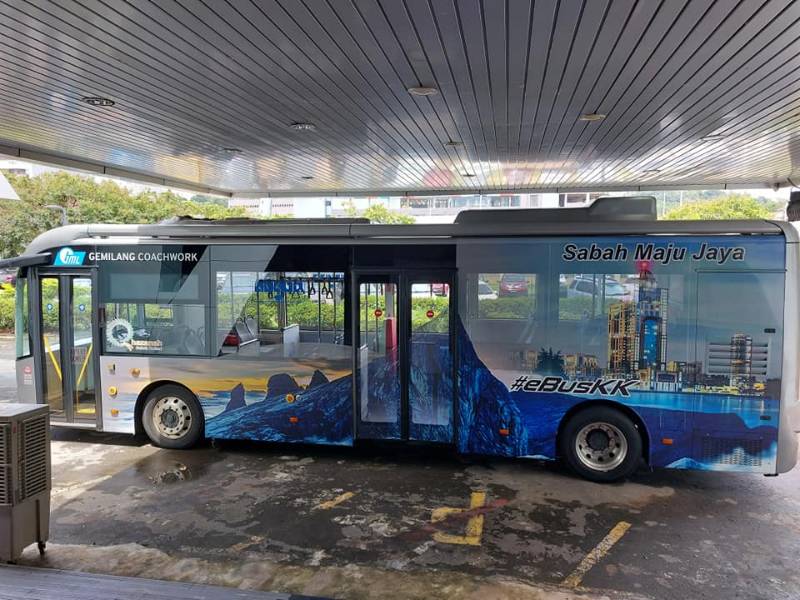 QSB is currently working with the relevant authorities to iron out the details to accommodate the movement of thousands of people living in the Kota Kinabalu areas. The pilot run is expected to begin by December 2021. 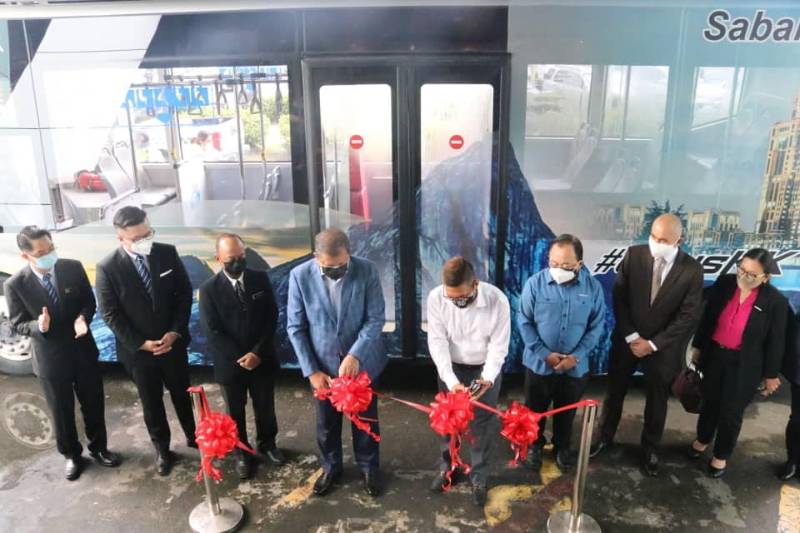 Other than being an environmentally-conscious option, the e-Bus is also optimised to give the elderly and disabled on wheelchairs easier access as the bus is equipped with a boarding ramp.

The introduction of the EV bus pilot project is in line with the country’s commitment to reach carbon neutral status by 2050. Prime Minister Dato’ Seri Ismail Sabri Yaakob announced that the country is still committed to the goal during the reading of the 12th Malaysian Plan (12MP or RMK-12) last month. 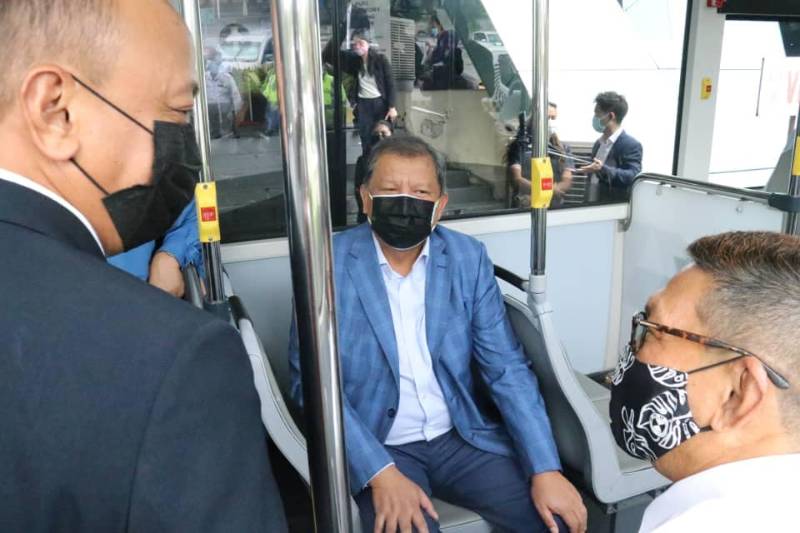 For now, only one e-Bus is scheduled to hit the roads of Kota Kinabalu. More will be added as the project progresses.

State Tourism, Culture, and Environment (KePKAS) Minister Datuk Jafry Ariffin urges the relevant authorities to explore the use of e-Buses further as the mainstay for public transport in Kota Kinabalu and elsewhere in Sabah in the future.

Also read: Recap of the RMK-12; All you need to know regarding the automotive sector 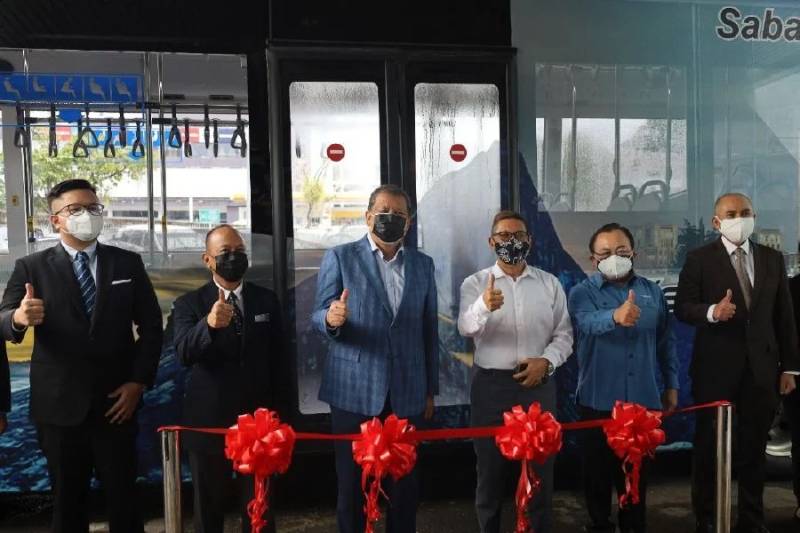 Meanwhile, QSB Executive Director Mohd Shukor Abdul Mumin added that the introduction of the e-Bus is a significant starting point for a cleaner and more comfortable public transport system in Kota Kinabalu.