Sales of the Hyundai Sonata, once Korea’s most popular model, has been falling to dangerously low levels. The Hyundai Motor Group’s Asan plant, which makes the Sonata, is sitting idle for one week as inventories of the slow-selling Sonata are piling up at dealers.

Production will only resume on Monday, 15th of March. 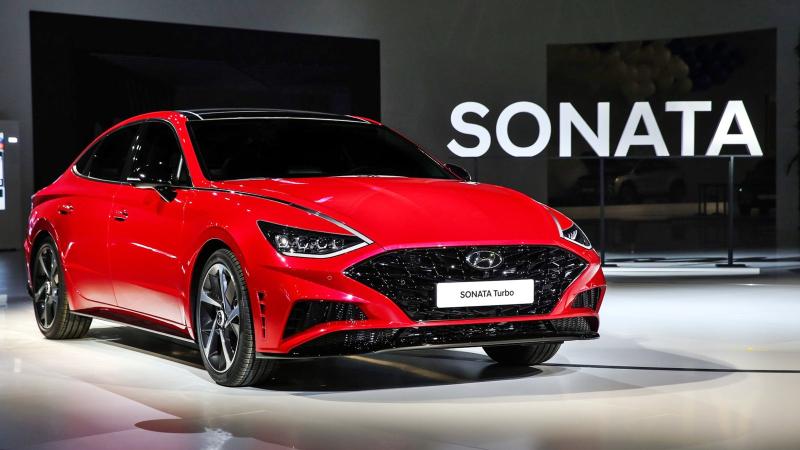 Hyundai ended 2020 with 48,067 units of the Sonata sold, down 26.3 percent from the year before. Covid-19 was not an issue as Korea was one of the few major automotive market in the world to register an increase in sales for 2020, boosted by the government’s move to cut consumption tax. 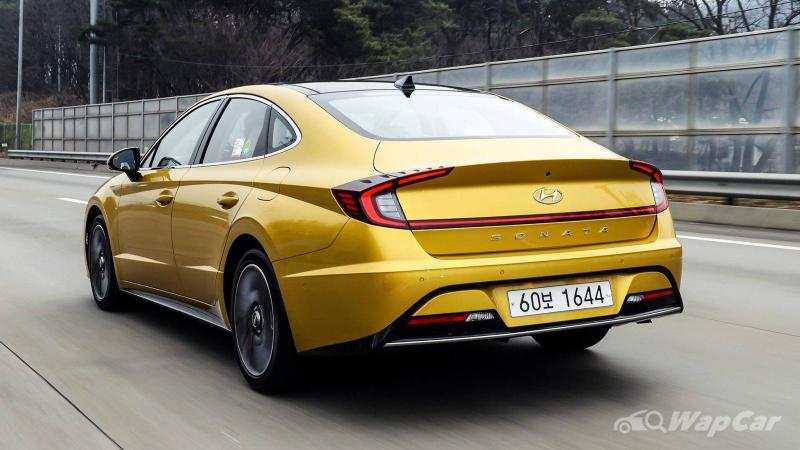 Curiously, while sales of the Hyundai Sonata is down, the popularity of the Sonata’s sister-car the Kia K5, formerly known in other parts of the world as the Kia Optima, is on the rise. 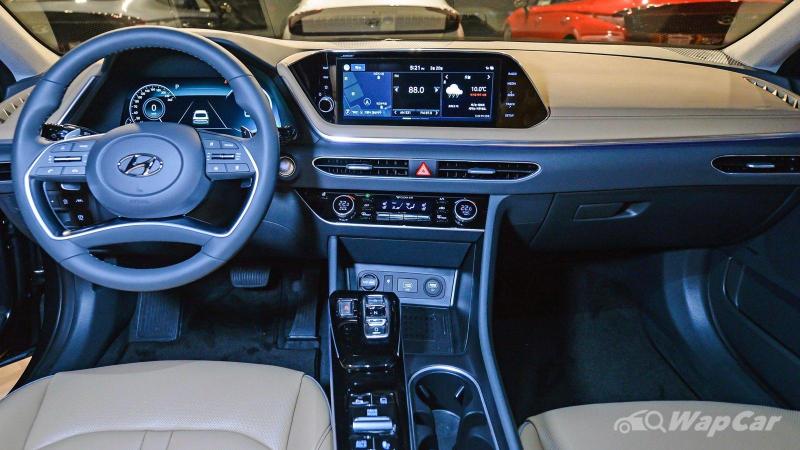 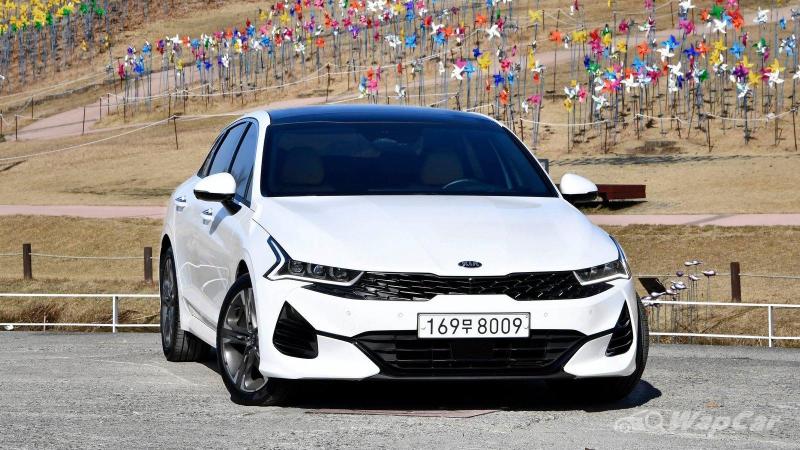 In the first two months of 2021, sales of the Kia K5 totalled 10,345 units, nearly double the Hyundai Sonata’s 5,426 units, according to data from the Korea Automobile Manufacturers Association (KAMA).

The reason? There is a shift in consumer trends that caught Hyundai by surprise, and no it has little to do with SUVs because sedans are still doing brisk sales in Korea. 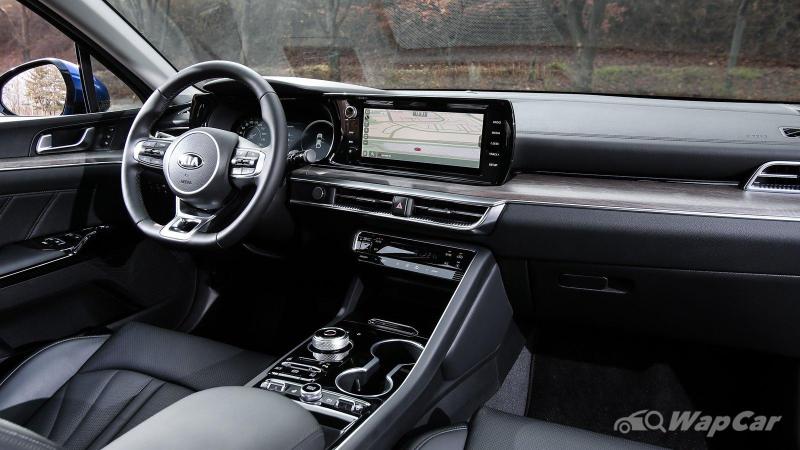 Instead, Korean buyers who are shopping for a Hyundai overwhelmingly prefer the Grandeur, which is Hyundai’s flagship sedan. In 2020, Hyundai sold 144,188 units of the Grandeur, more than double its performance in 2019, which saw 66,039 units sold.

The Grandeur is now Korea’s No.1 selling car. Yes, as odd as it may sound, Korea’s equivalent to our Perodua Myvi is an E-segment executive sedan. 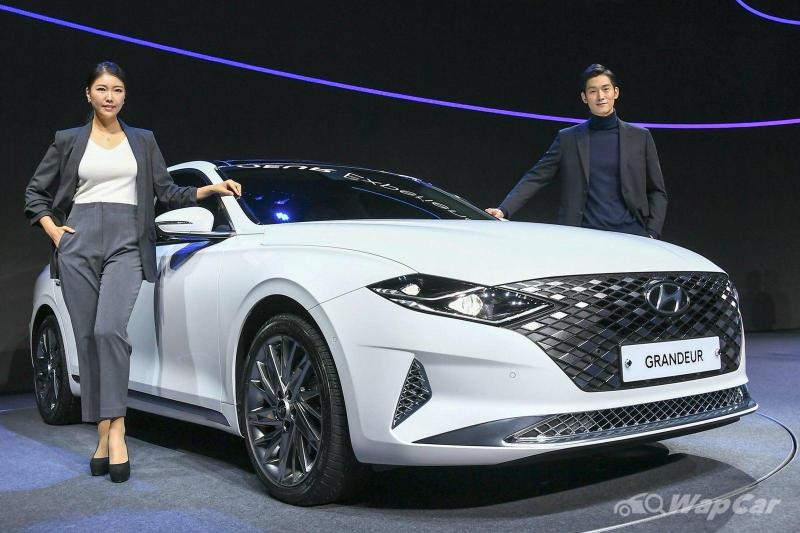 In Korea, Hyundai has a slightly more premium image than Kia and if a Korean customer is shopping for a Hyundai sedan, they will choose either the Elantra (for those shopping on a budget), or the flagship Grandeur, skipping the mid-range Sonata. 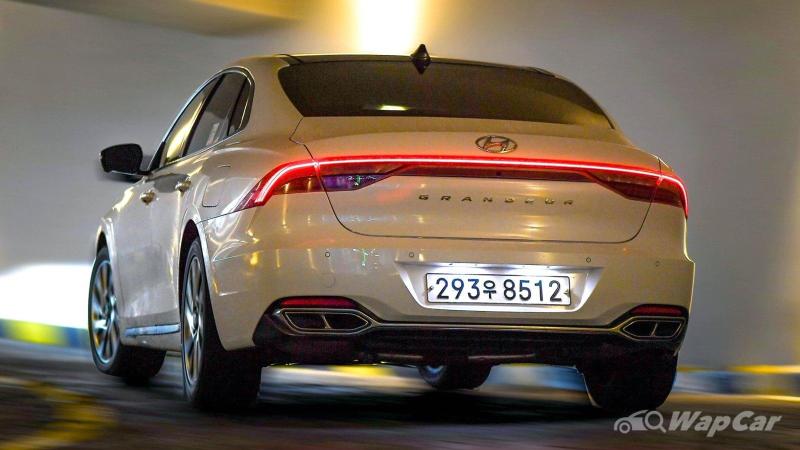 It could also be that the Sonata is a very old nameplate in Korea, often associated with middle-aged men and taxis, but the K5 is also often used as taxis as well so this can't be the main reason.

Whatever the reason is, the Hyundai Sonata is now out of the top-10 list of Korea's best-selling cars. 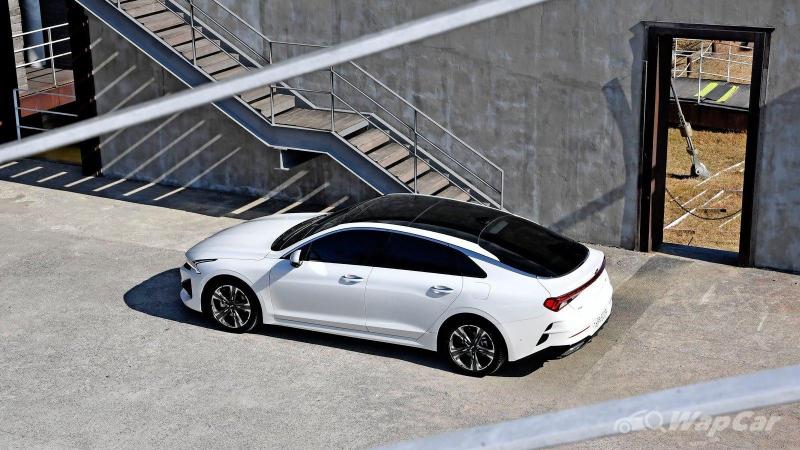 Unfortunately for us Malaysians, the Kia K5 is only available as a left-hand drive model. Kia has no plans for a right-hand drive K5. 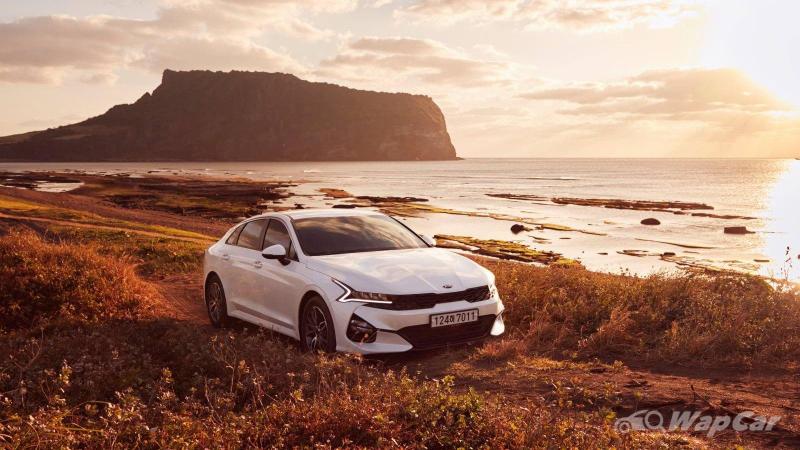 If you're wondering why are Kia and Hyundai - both brands under the Hyundai Motor Group (HMG) - competing against each other, that's a bit hard to answer. HMG operates quite differently from other multi-brand automotive giants like say the Volkswagen Group (Skoda, Volkswagen, Seat, Audi each have their own customer base).

Against the advice of conventional marketing wisdom, HMG doesn't care about its brands / products cannibalizing each other.

Like a tough love 'Tiger' Asian father, HMG makes both Hyundai and Kia compete against each other, like brothers of the same chaebol family competing to prove their worth to their father. HMG believes that the internal competition is essential to keep the company on its toes, especially since it already controls most of the Korean domestic car market. So far, the strategy is working well as HMG is now a stronger company overall.