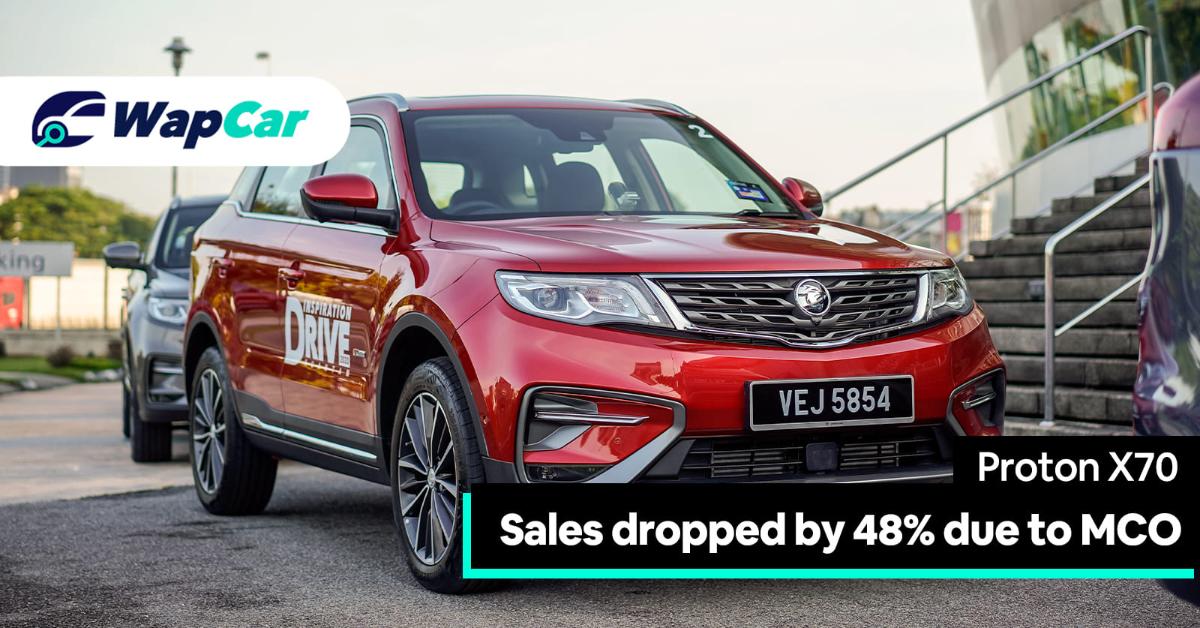 The Proton X70 made headlines over and over in early 2019 when it was first launched to the Malaysian market. It was a massive success for Proton to say the least.

A year later, Proton experienced a 48% drop in sales for the Proton X70 with a total of 4,145 units sold within the first quarter of 2020 compared to the same period last year. But it’s not because the interest in the X70 has dwindled, in fact, it’s far from that.

The drop in sales is attributed to the transition to the locally assembled X70 CKD which was officially launched on 12 February 2020. Buyers were waiting for the X70 CKD and naturally, sales of the fully imported (CBU) X70 slowed down.

Moreover, it takes some time before sales and deliveries of a new model can begin due to the transitional period between models. The drop in sales is further compounded by the Movement Control Order (MCO) imposed since 18 March 2020 which halt all new car sales and deliveries. 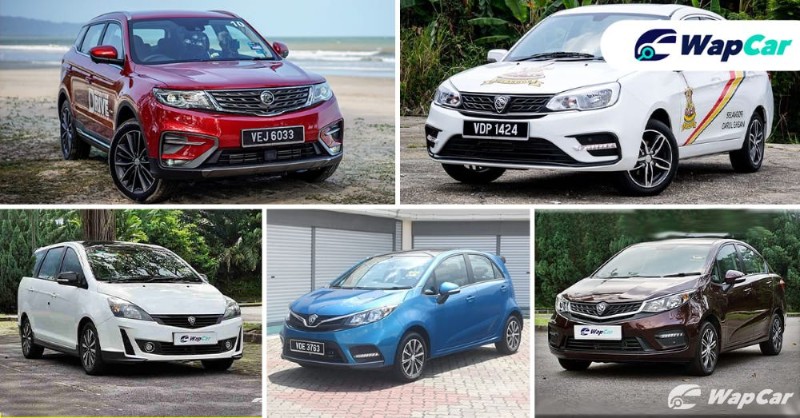 CEO of Proton, Dr. Li Chunrong said: “While our performance in January and February was very strong and far ahead of 2019, our momentum was slowed due to the MCO. However, the safety of Malaysia and its people are far more important than any commercial considerations, so Proton stands by the government on the measures taken,”

“We are using this time to strategise and plan our next moves. Challenge is something that we embrace. In a sense, because PROTON has fought to return to a much stronger position, my team and I are prepared to weather this storm. Considering our improvement over the last two years, I am quietly confident that PROTON will be able to overcome this crisis as we stay focused on our long-term goals”, added Dr. Li.