Sales training for Perodua D55L to begin on Feb-8, launching in March 2021 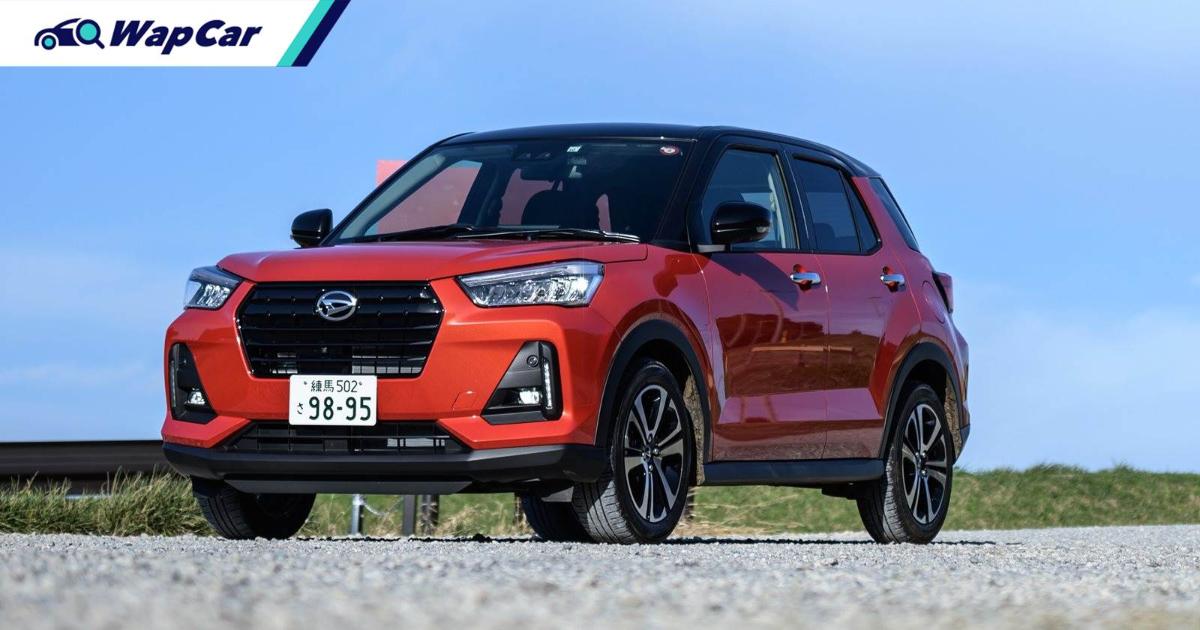 The highly-anticipated Perodua D55L won’t be launched before Chinese New Year. According to information gathered from dealers, Perodua will only begin conducting sales training for its upcoming, yet-to-be named compact SUV, codenamed Perodua D55L only on 8-February 2021.

However, the date is subject to change depending on how bad the Covid-19 situation is. As you might have already know, the Ministry of Health has already warned that it is expecting cases to spike further in the next two weeks. 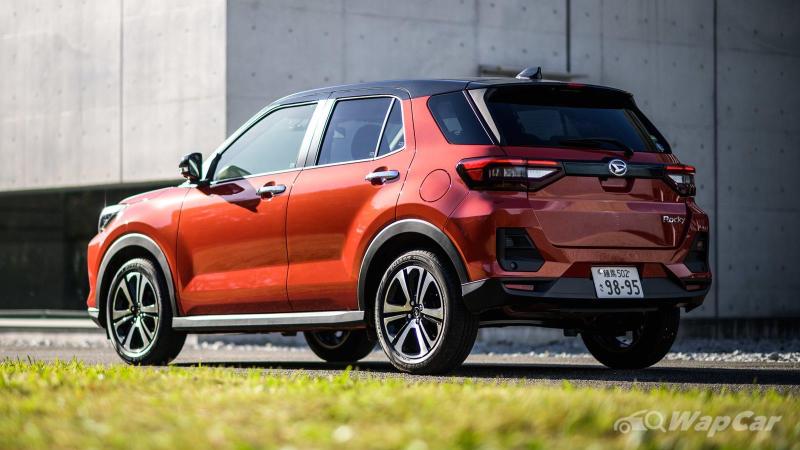 Today’s 3,027 new reported cases for Malaysia sets a new record for the highest single-day spike ever since the pandemic started last year. Health director-general Tan Sri Dr Noor Hisham Abdullah has since said that our healthcare system is at breaking point and won’t be able to cope with further increase in cases.

“Our healthcare system has been pressured and [we are] at a breaking point now because cases are increasing everyday so we may not be able to accommodate patients in our facilities,” said the DG yesterday.

We also understand that a number of suppliers that Perodua is relying on has also been affected by Covid-19 and is unable to provide their full support to the Perodua D55L project yet.

It also means that Perodua is facing a situation not too different from Proton, whose production of the Proton X50 is facing massive delays due to parts shortages as some of their suppliers are not able to operate at full capacity. 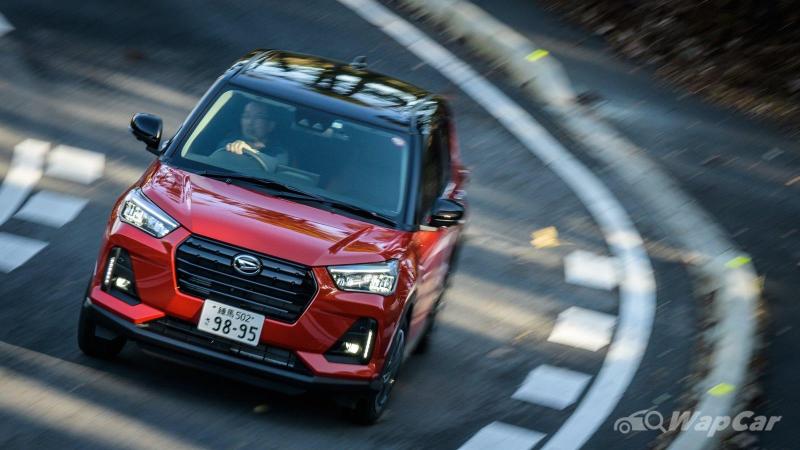 The situation is still quite fluid but any further delays will result in is less time left for Perodua to ride on the sales tax (SST) exemption period for locally-assembled cars, which will end by 30-June 2021. After that, sales will take a hit for at least 3 months before it normalizes. 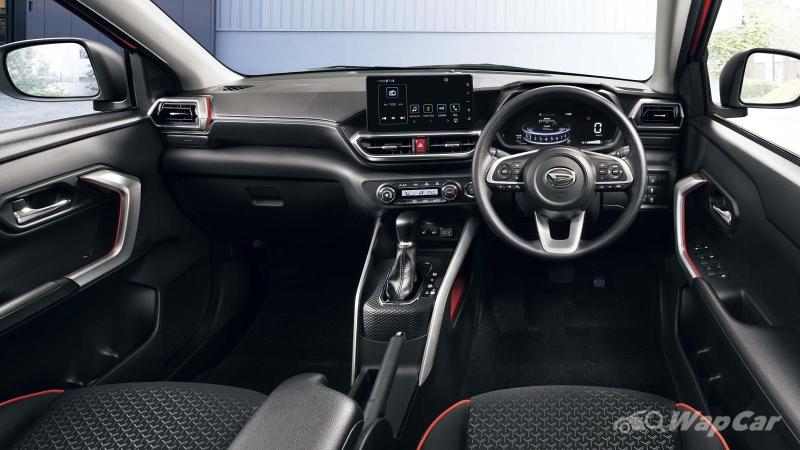 All car manufacturers are racing against time to book as many orders as they can within this period because when SST resumes, the market will fall into a lull as it re-adjusts back to the previous pricing level. 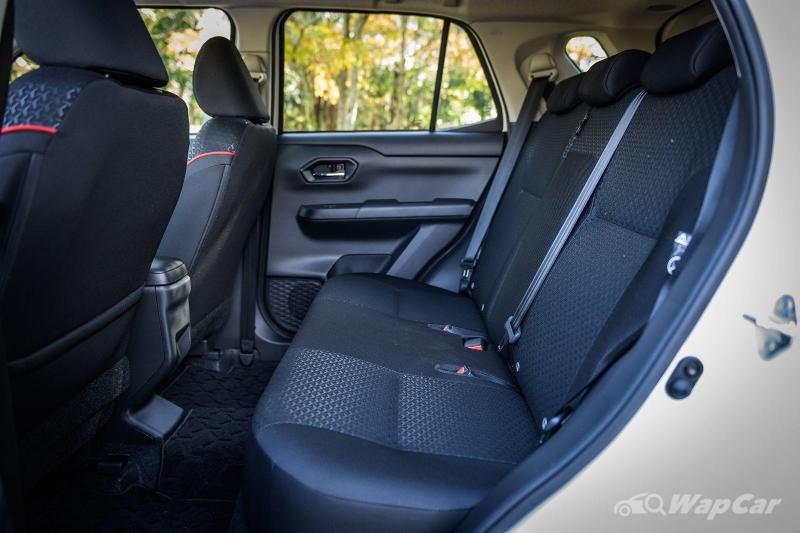 While the current sales tax exemption has spurred sales, market demand is finite and what is happening now is that we are merely brining forward future demand.

Assuming that the D55L is launched in late-February/early-March, Perodua will have only around 3 months to hit most of its sales target for the D55L for this year. Beyond June, it won’t be able to do much. 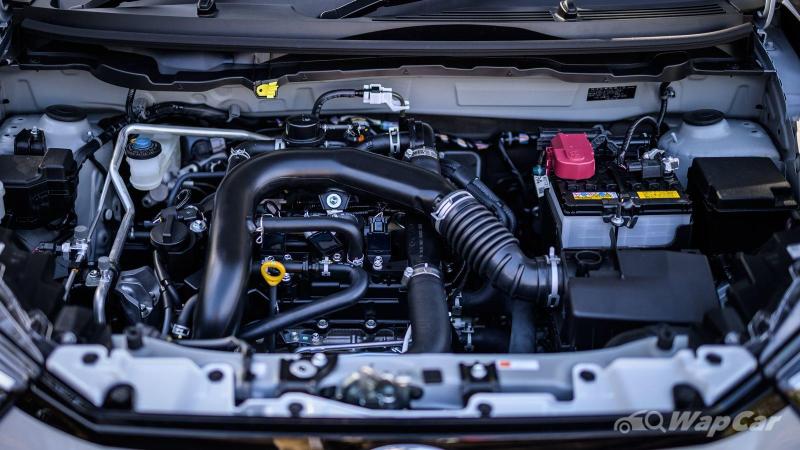 Getting the sales training right is critical for Perodua because assuming that the D55L shares the same powertrain as its Japanese donor cars the Daihatsu Rocky/Toyota Raize, the D55L will use a 98 PS/140 Nm 1.0-litre three-cylinder turbocharged 1KR-VET (turbocharged version of the Perodua Axia/Bezza’s 1KR-VE engine), paired to a CVT-type automatic transmission. 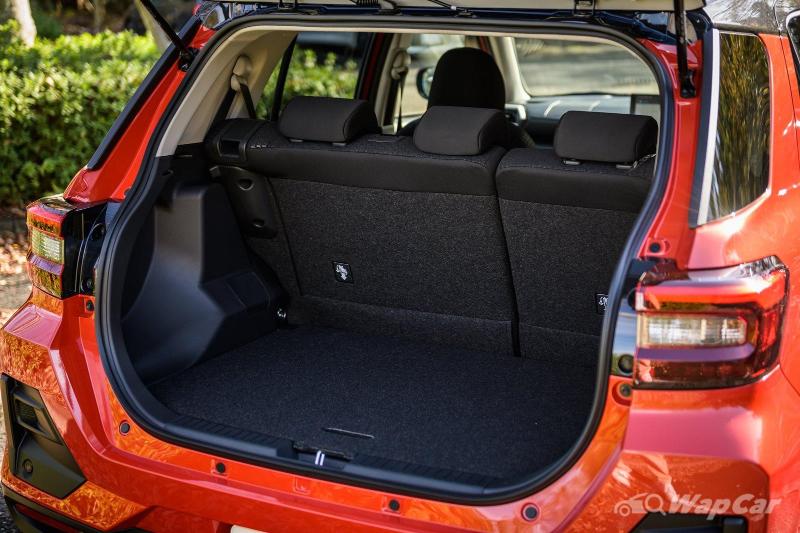 Both are features not familiar to Perodua dealers as their existing model line-up consists only of regular 5-speed manual and 4-speed automatic cars, with naturally aspirated engines.

What's the price of the Perodua D55L?

It's still too early to get a confirmed or even an estimated price for the Perodua D55L, but it's not difficult to guess.

The most expensive Perodua model, the Aruz AV tops out at RM 73,226 while the cheapest Proton X50 starts at RM 79,200. Just RM 6k separate the two so the D55L's price will most certainly overlap the Aruz and X50, comparisons between the three are inevitable.