HomeNewsSame 1.5L displacement but 1 less cylinder, how does the 2022 Proton X70 compare with the CR-V? 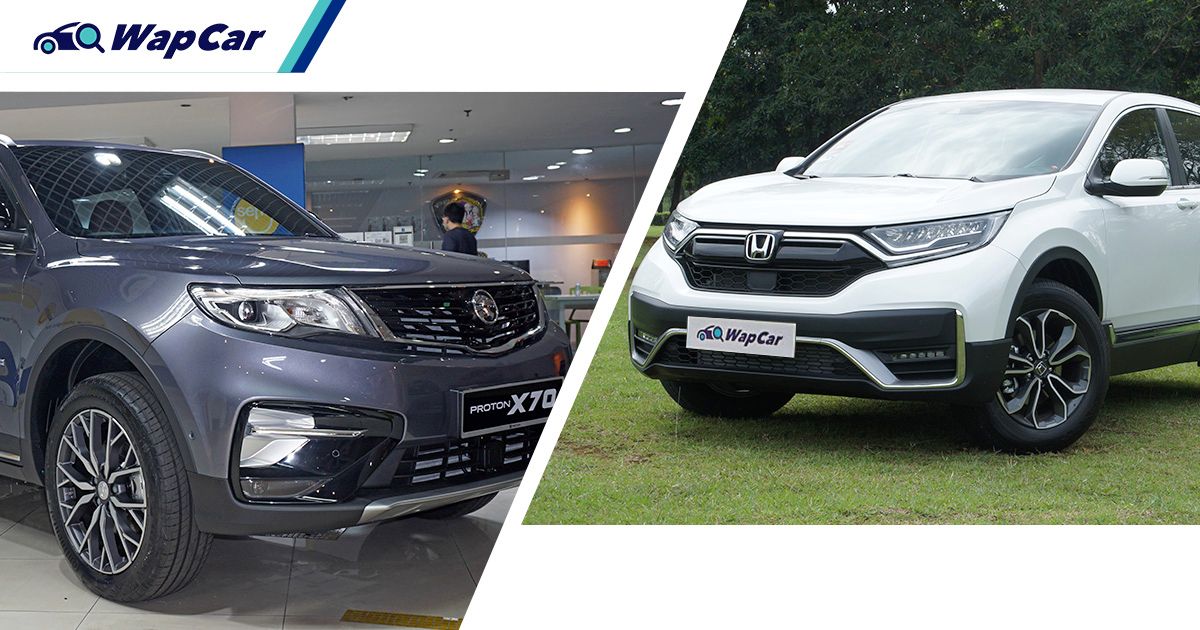 The Proton X70 has been a runaway success for the Proton and now the 2022 update sees the best-selling SUV in the country getting a smaller 1.5-litre turbocharged 3-pot engine shared with the X50. Granted, for those who think small doesn’t mean better, there’s still the turbocharged 1.8-litre 4-cylinder for the highest variant.

Even with one cylinder removed and being smaller in displacement, Proton claims that the X70’s new engine (177 PS/255 Nm) is superior to most of its rivals including the Mazda CX-5, at least the 2.0-litre variants (162 PS/213 Nm). Of course, some of those rivals are naturally-aspirated and despite having a bigger size, they can’t hold a candle to the turbocharged 1.5-litre unit in the X70. 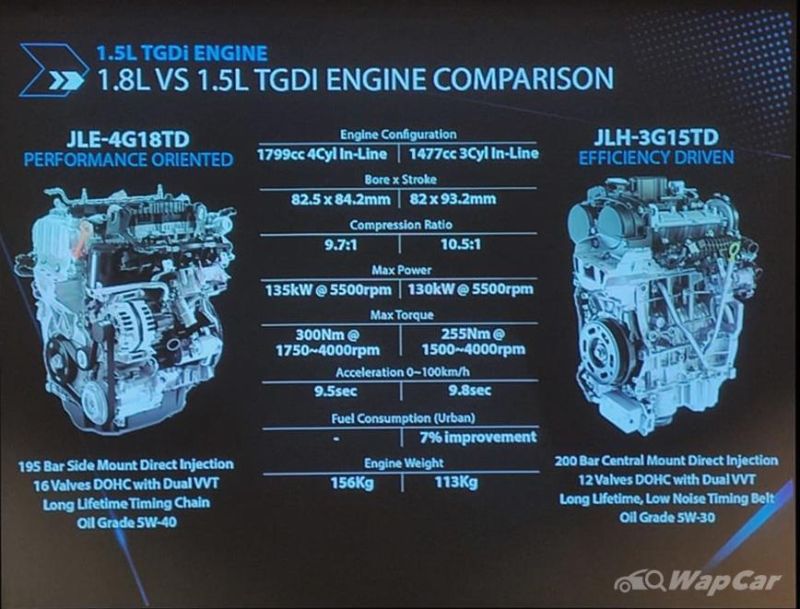 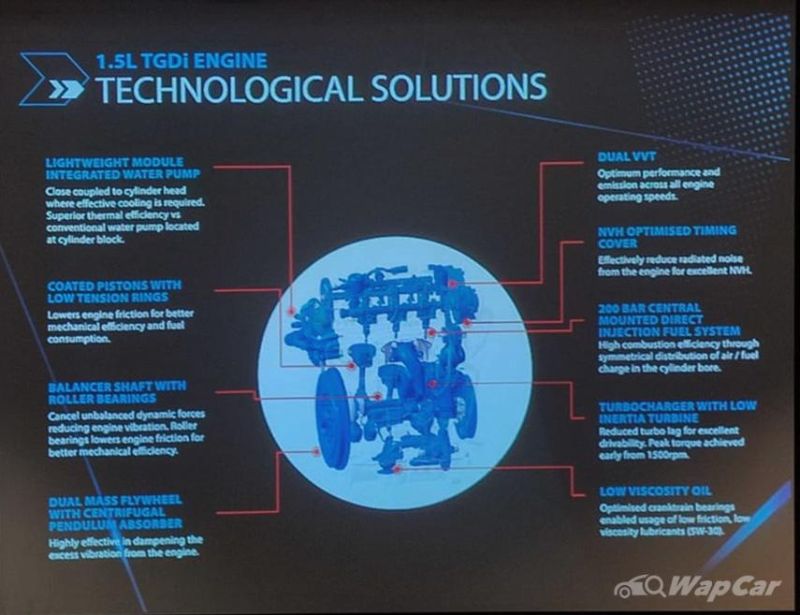 Over 100 key engineers and designers around the globe helped to contribute to the development of the 1.5-litre 3-pot engine. Some solutions made to the engine include a turbocharger with a low inertia turbine for reduced turbo lag and a dual-mass flywheel with absorber to dampen excess vibration from the engine. 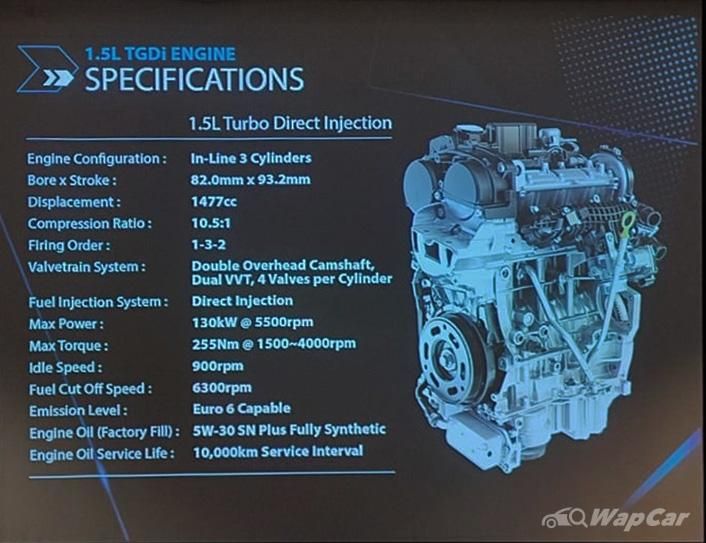 To date, the 1.5-litre TGDI engine has been used in over 750,000 vehicles within the Geely Group which includes models from Geely, Lynk & Co, Volvo, and Proton. Despite being a foreign unit, the 3-pot engine is now locally-assembled, upping the total local content of the X70 to 70 percent. 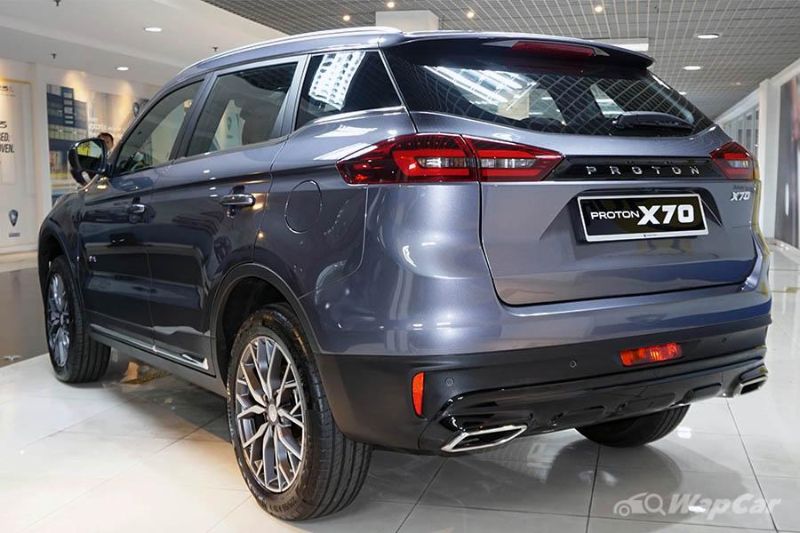 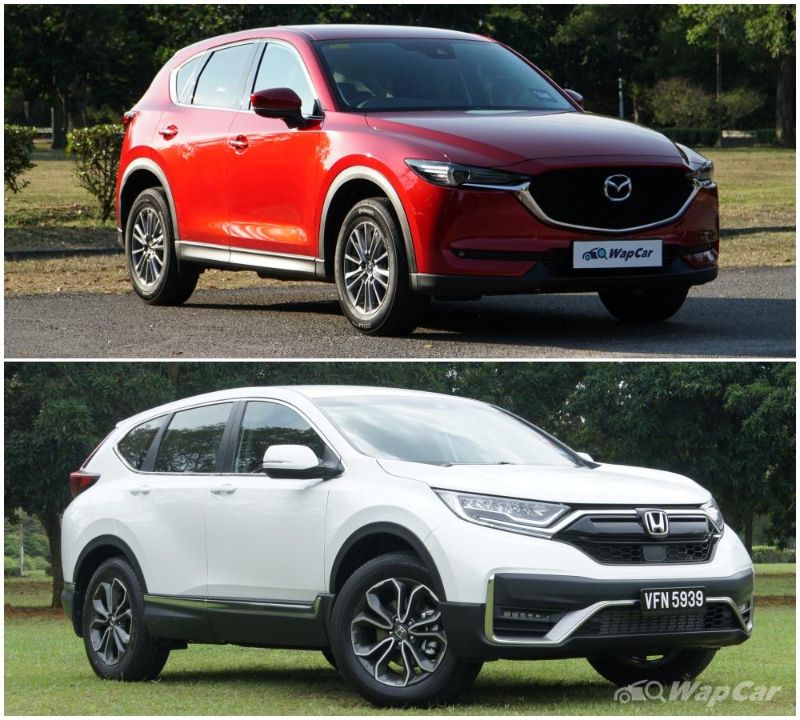