Home > News > Save the date: Toyota to launch ‘silent’ running model in Malaysia on 27-Sept

Save the date: Toyota to launch ‘silent’ running model in Malaysia on 27-Sept 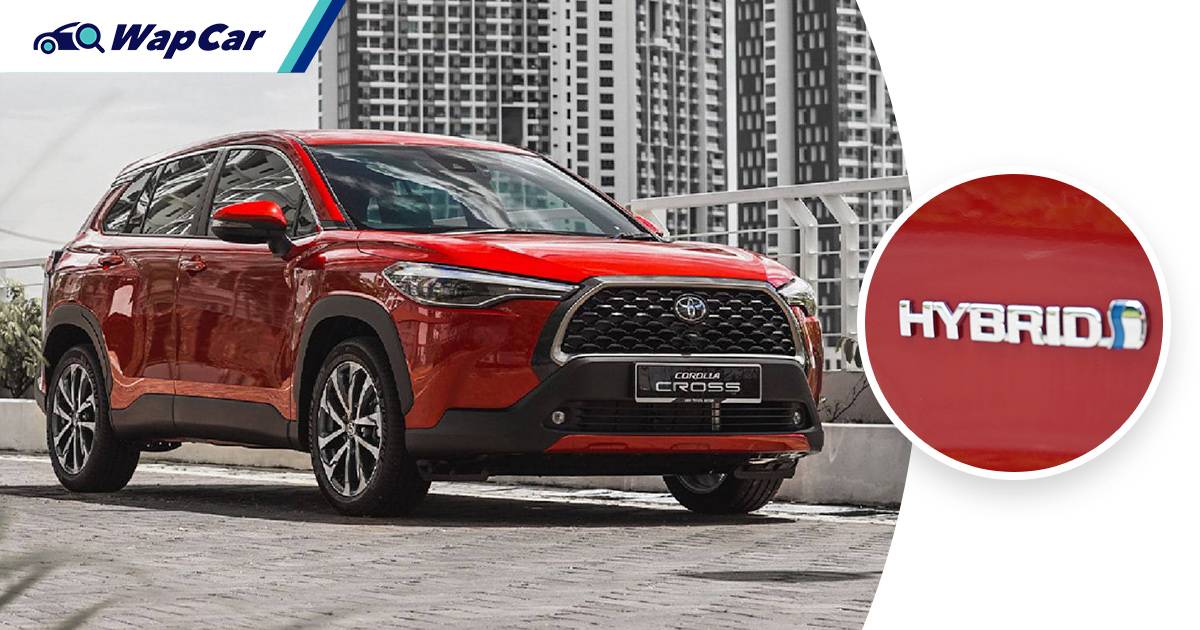 UMW Toyota Motor (UMWT) is set to introduce a new model in Malaysia on 27-September 2021. Though the exact model is still a mystery, there are some key words in the press release that lean it to be a hybrid.

Toyota's press release reads, "Stepping into tomorrow today, this journey ahead promises greater excitement, silence, harmony, energy, endurance and power, an experience that will inevitably become a life changing one."

“At the risk of not revealing too much, let me just say we will be making a detailed announcment about this very soon, and it will have a big impact on not only the brand but the industry as a whole, and the lifestyle as well as choices that we have become so accustomed to,” said UMW Toyota Motor Deputy Chairman, Akio Takeyama.

Could Toyota be hinting at the Toyota Corolla Cross Hybrid's Malaysian launch? It has been implied in previous UMW Holdings Berhad’s investor presentations that a Toyota HEV model will be locally-assembled (CKD) in Malaysia.

Regardless, UMWT’s move to introduce HEVs in Malaysia is in line with their recent increased investments into expanding its current manufacturing operations and facilities. 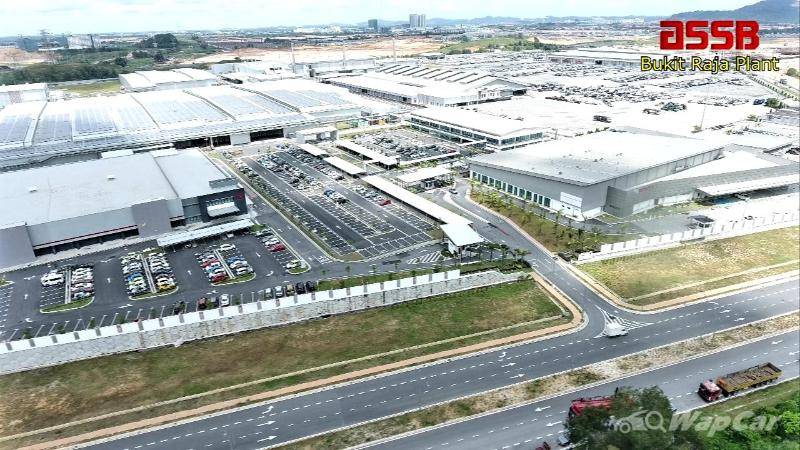 The company has recently announced an RM 270 million investment plan, which includes the introduction of a new generation of HEVs.