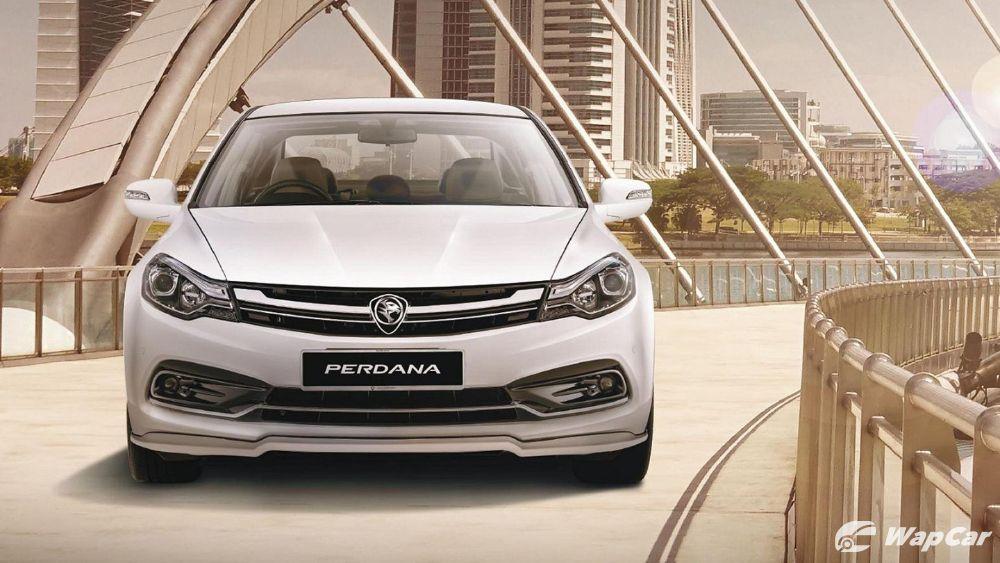 After seven long years run in the market, the second generation Proton Perdana is no longer on sale, Proton confirms.

Based on the eighth generation Honda Accord, the ‘Accordana’ as it was famously known was launched in two phases: first for sale exclusively to the Malaysian government with minor exterior and interior change in 2013, and the second phase for the general public in 2016 which saw total redesign for the front and rear fascia. 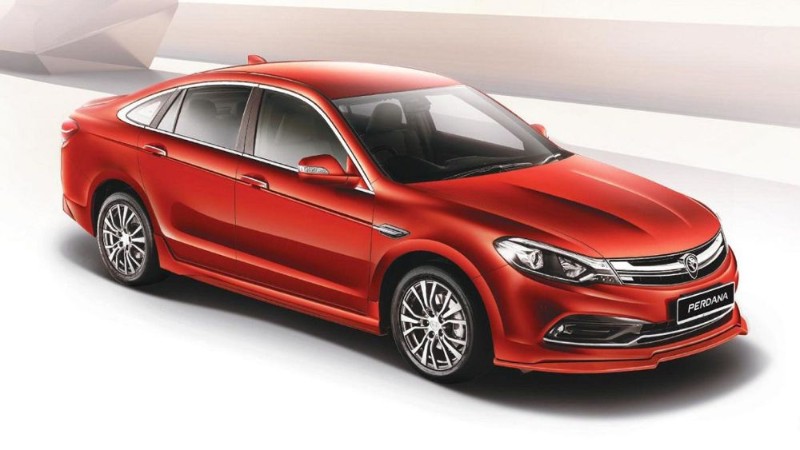 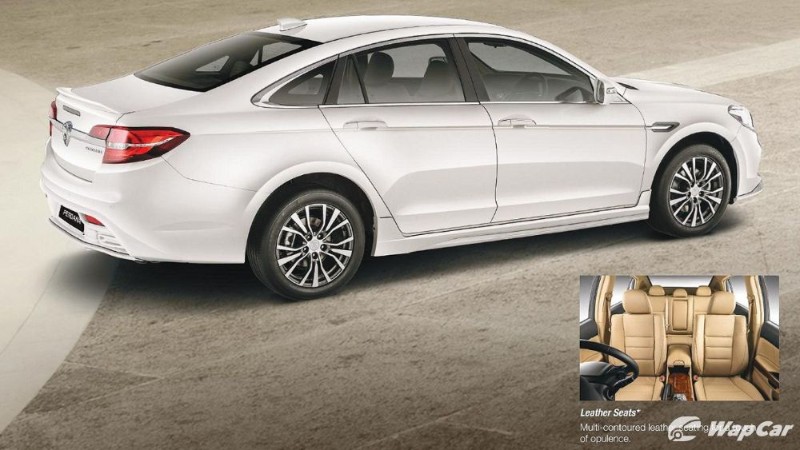 The question now is, what’s next for the Proton Perdana? During the launch of the 2019 Proton Saga facelift, Proton CEO Dr Li Chunrong recapitulated Proton’s plan to introduce a new model every year, and the graphics from the slide show gave up clues in form of car silhouette. 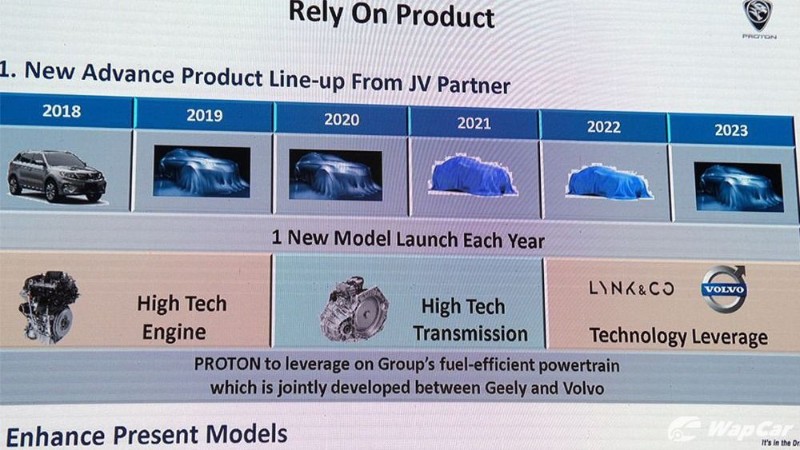 We all know the SUV in the 2020 silhouette is the Proton X50, which is slated to launch this year, although it has been delayed due to Covid-19. The next car after is a sedan, which could either be replacement for Proton Perdana or the aging Proton Prevé, although we do think it’s the later as Perdana is not a volume seller. 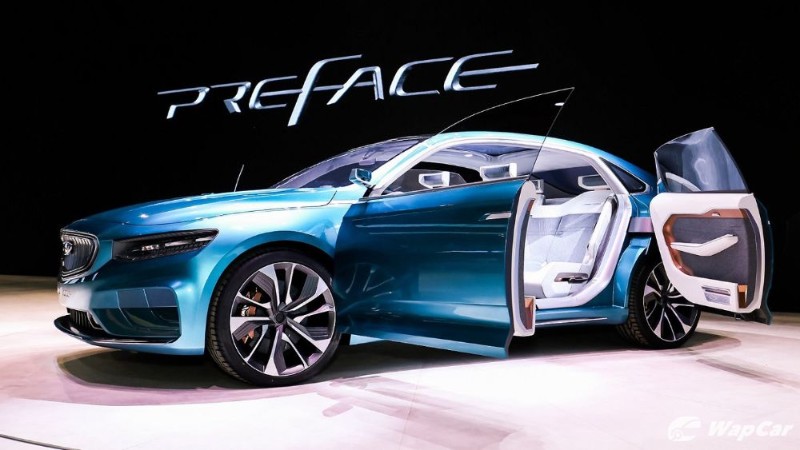 Last year, Geely showcased the concept Geely Preface to the world, which could be rebadged as a Proton Perdana in the future, seeing as it is slated to replace the D-segment Geely Borui sedan in China. Full specifications and details will only be announced when the production car is released later this this year.

Whether it will come in 2021 or 2022 remains to be seen, but rest assured the Proton Perdana will be back.