In 2020, Perodua Myvi was updated with a brand-new colour, Electric Blue, and offered A.S.A 2.0. That doesn’t seem to be enough for Perodua as we have received a scoop that it might be introducing a new hue to the King in the coming months.

Based on info that was sent to the WapCar team, the Perodua Myvi will receive a new shade of red called Red Mica. The red paint that is currently offered on the Myvi is Lava Red. Whether will the new Mica Red replace Lava Red is not known yet. 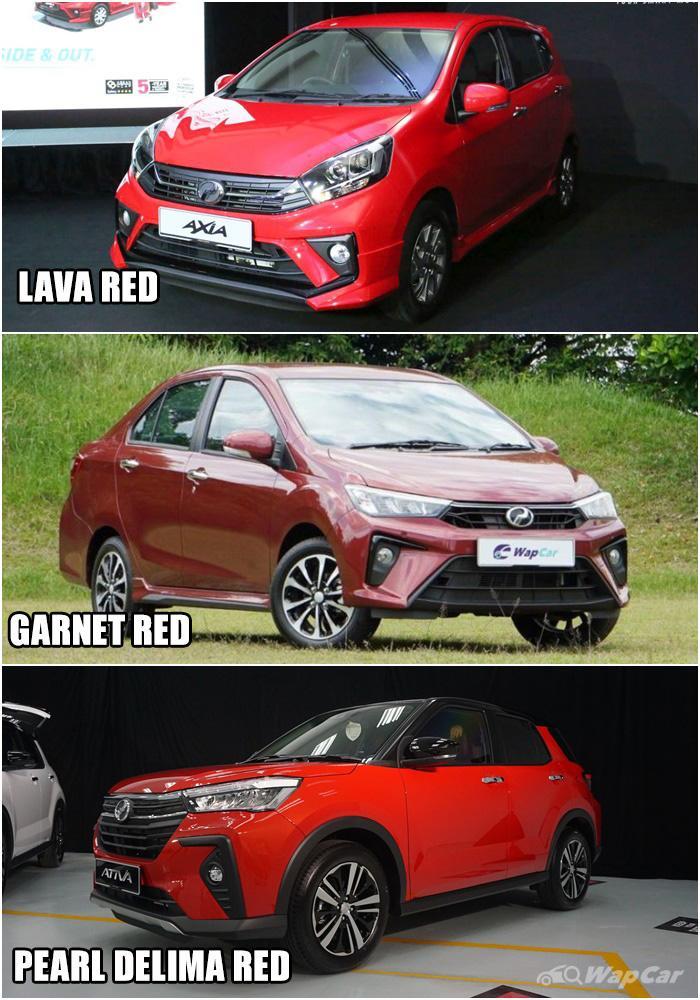 However, Red Mica has a darker shade than Lava Red. It isn’t offered to any Perodua models but this hue is found on a few Toyota models such as the Toyota Yaris and Toyota Vios. 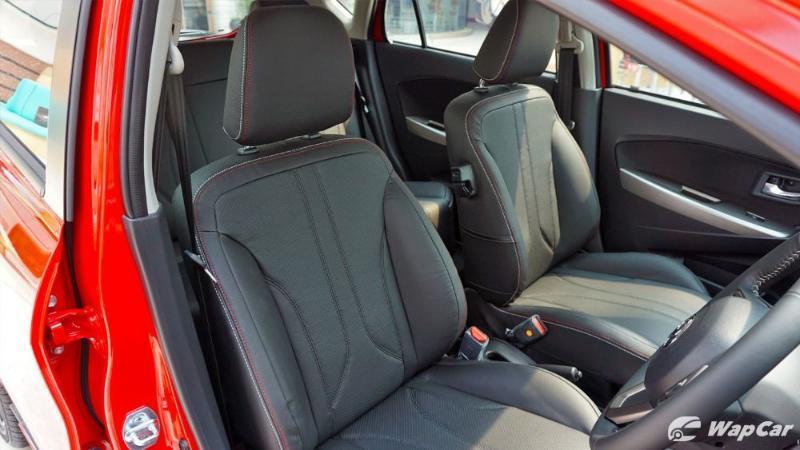 Another info that caught our eye is that this colour is only available on one variant, the top-of-the-line 1.5 AV.

Recall that this variant comes equipped with leather upholstery, an infotainment system with navigational function and Android Smart Link, A.S.A 2.0 and a reverse camera. 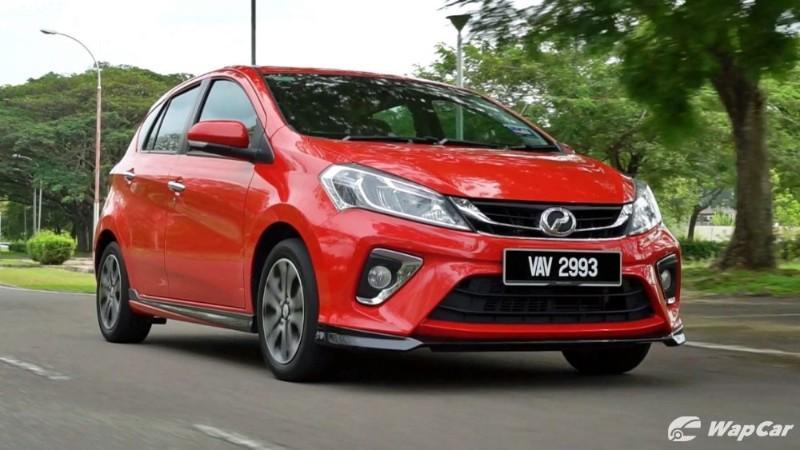 Despite being Perodua’s best-selling car, the King was the last model to receive the A.S.A 2.0 last year. It is uncertain at this point whether the 2021 Perodua Myvi will receive any updates apart from a new colour.

Normally, Perodua only does two model launches and/or updates a year. Case in point, the Bezza facelift and Myvi update in 2020. With the launch of the 2021 Perodua Ativa very recently, will the Mica Red Perodua Myvi be the second model update this year?

Also read: With 3 choices, what is the best variant of the Perodua Ativa for you?