Back when Daihatsu offered passenger cars in Malaysia, one model that stood out was the Daihatsu Feroza. It was also sold as the Rocky in Japan. Does that mean the Perodua Ativa is considered a distant relative to the Feroza?

Let’s hold on to that nostalgia for a moment because Daihatsu is planning to launch a rival to the Suzuki Jimny in Japan in early 2022 called the Daihatsu Rugger. The Rugger was sold in Malaysia as the Rocky. Based on this latest rendering by Japanese media, we think it looks very retro. Perhaps even better looking than the last render.

The Rugger will be the third Daihatsu nameplate to be revived following the Taft and the Rocky. Just like the aforementioned models, the revived Rugger will be different from the original. 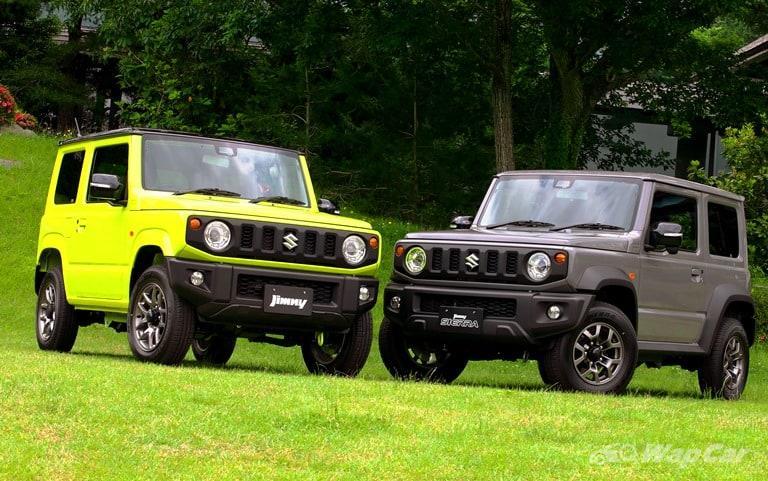 For one, the reborn Rugger will be a Kei car, much like the Jimny. In Japan, the Jimny is offered with two engines, a turbocharged 660-cc 3-cylinder, and a larger 1.5-litre inline-4 for the wide-body Sierra variant. The latter is the only engine offered overseas. 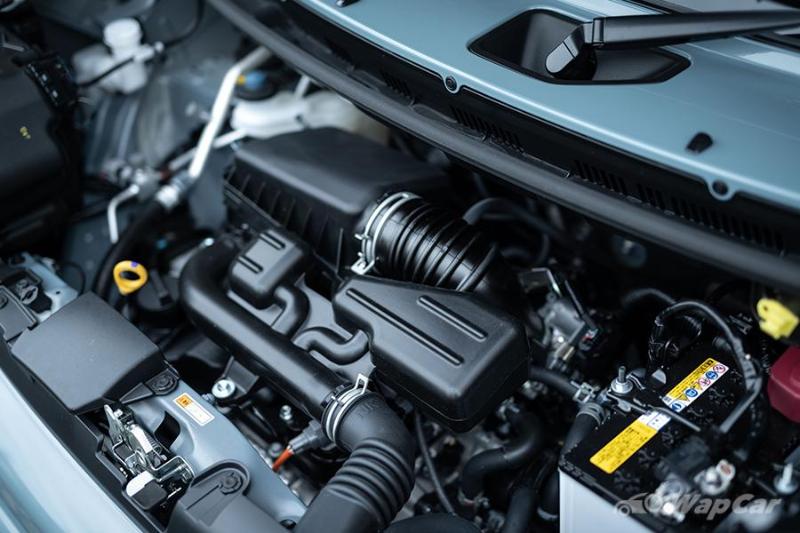 According to the same media, the Rugger could be powered by the same naturally-aspirated 660-cc 3-cylinder found in the Taft. It could also be running on the same DNGA platform as the off-road-looking Kei car.

Also read: The D55L's lil brother, the Daihatsu Taft flexes its taft-ness with some off-roading gear

But enough about performance figures, I want to talk about the design and if this rendering turns out to be real, I might have found a new lil’ off-roader to love. 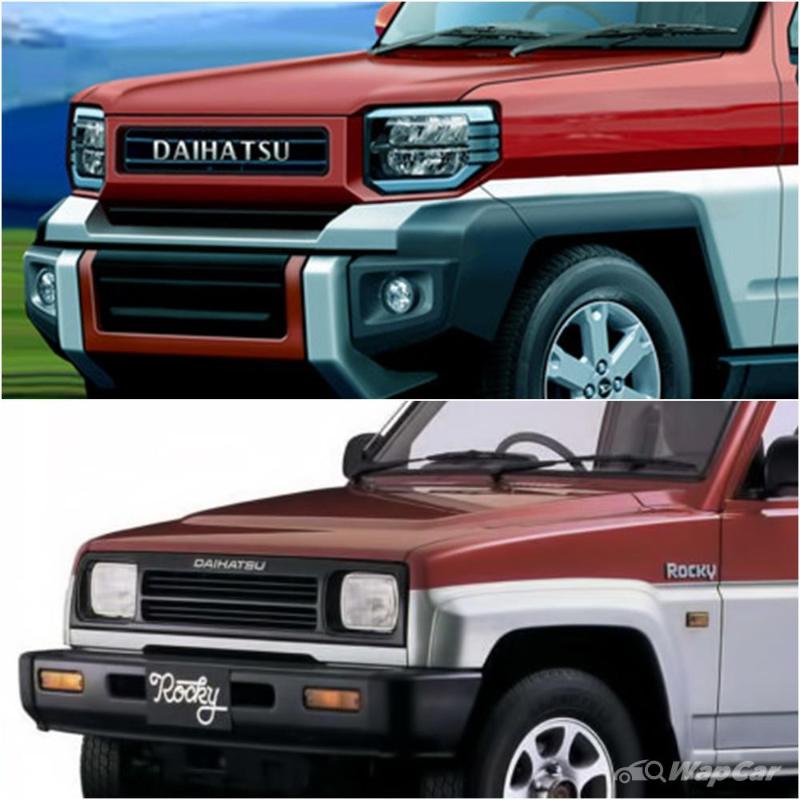 Up front, the Daihatsu script is spelled out instead of using the corporate stylised D logo. This is a retro call back to the Feroza/Rocky off-roaders which some Malaysians would remember fondly. 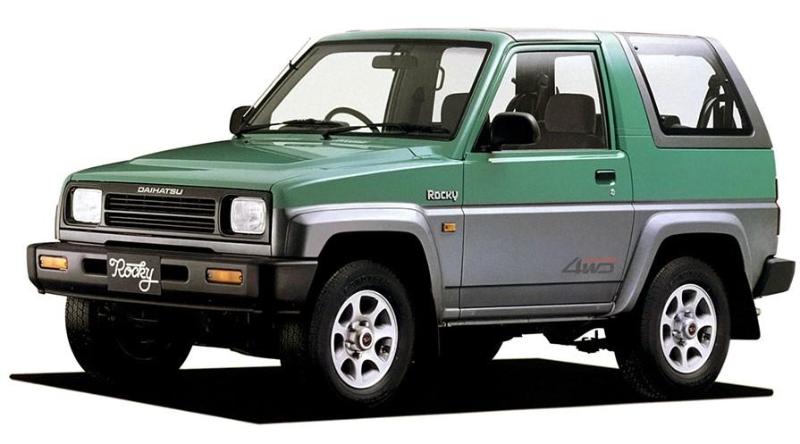 Next up is the colourway and instead of using a traditional two-tone paint job, the render went for something classy and practically unheard of today. The three-tone combo is reminiscent of the Feroza and its removable rear hardtop. 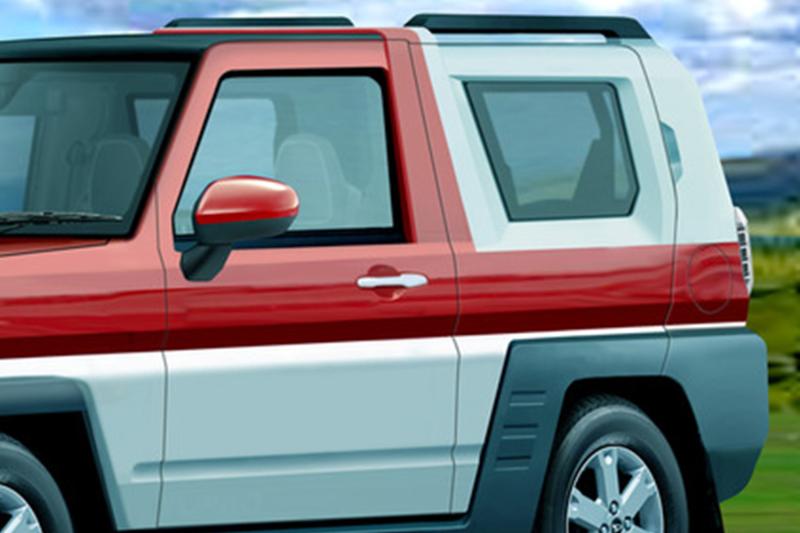 However, if you look closely, you would see a recessed area in the rear. Could the Rugger be a proper 5-door? It’s a smart render but of course, we’ll have to wait until Daihatsu releases official images. 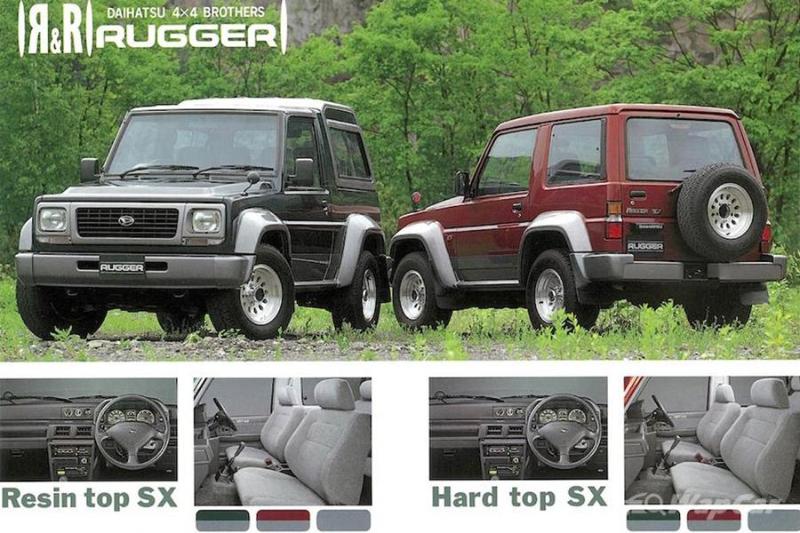 Unfortunately, it’s quite unlikely for this to be transformed into a Perodua as an engine of that size isn’t going to cut it here. But what do you think of the Rugger?