The Toyota Alphard might be a favourite among power brokers who enjoy getting their faces plastered in disaster zones but it is ageing. The current third-generation has been around since 2015 which doesn’t sound like much but it is due for an update which could be released in 2022.

We’ve ran a few scoops on everyone’s favourite luxury breadbox on wheels with the most notable being a change in powertrain options. Though our previous reports also showed that the Alphard could retain its majestic mask, this new render courtesy of Best Car Web shows a more subdued look. 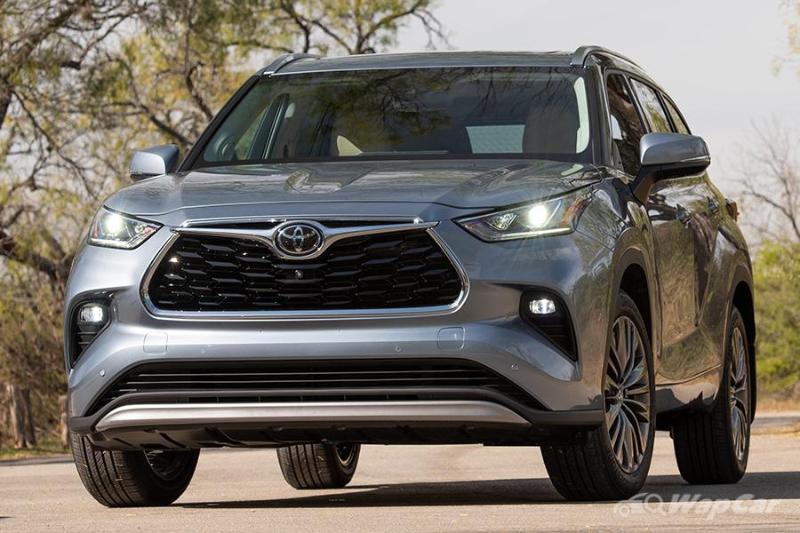 Gone are the trademark Alphard badge and the large grille and its place is the Toyota ellipses emblem and a grille that resembled the Toyota Highlander. 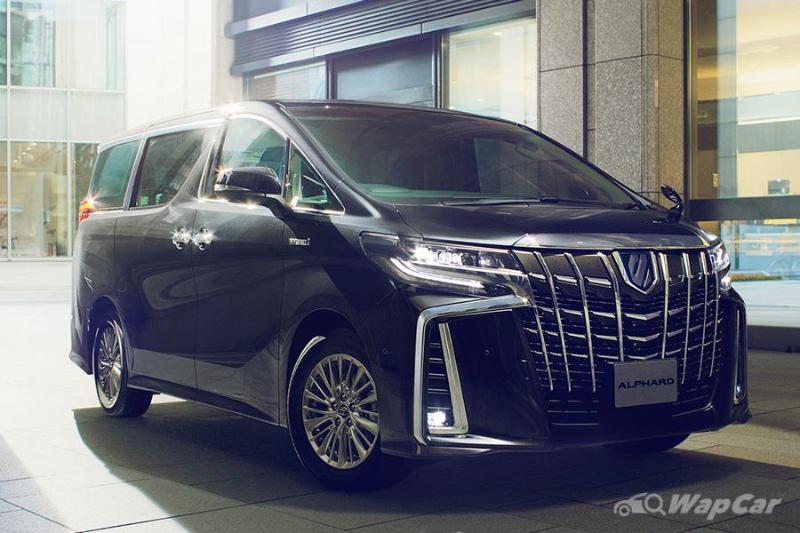 Granted, the Alphard’s main selling point isn’t the menacing grille that scares away drivers in the rear view but that is pretty much what made an Alphard so recognisable ever since it was launched in 2002. Perhaps Toyota wanted to streamline its new models especially after unifying its dealers under one umbrella.

Also read: Rumour: Toyota Vellfire to be killed off in 2022, merge with Alphard 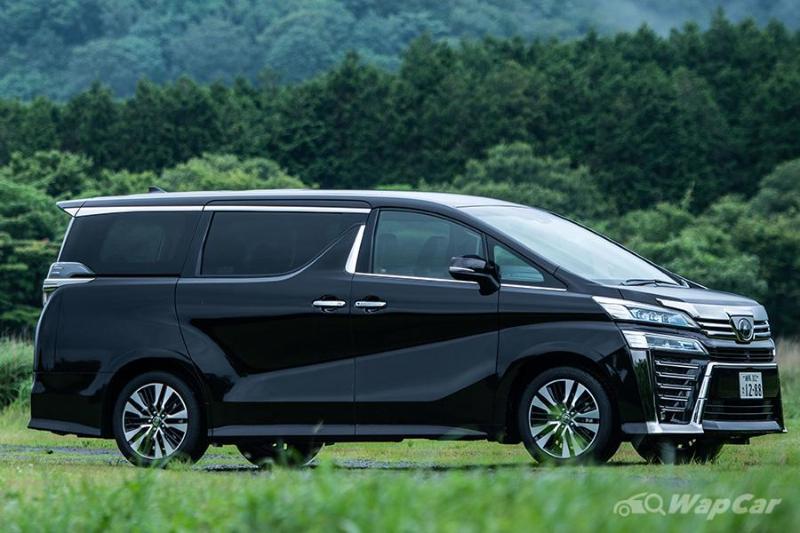 That being said, the Alphard will be going solo from the next generation onwards with the Vellfire selling poorly in Japan. According to sales data by the Japan Automobile Dealers Association (JADA), the Alphard sold 11 times more than the Vellfire in the first half of 2021. 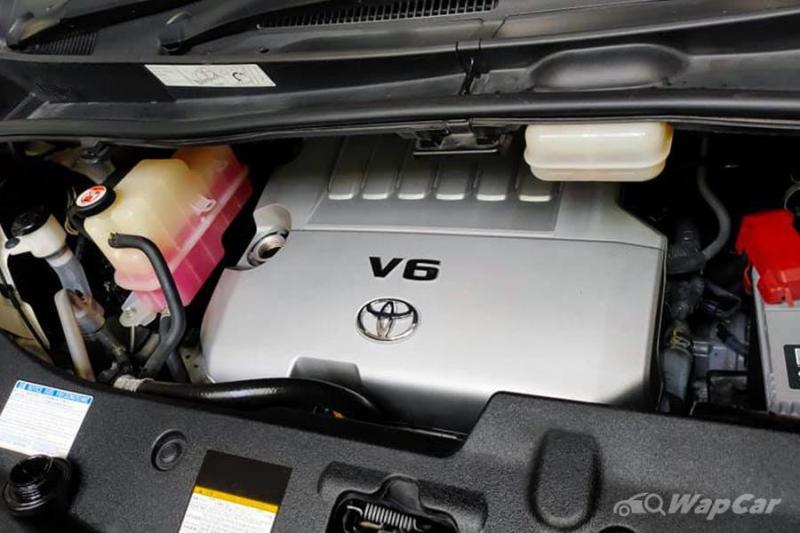 The culling of the Vellfire isn’t the only change that is being made for the next-gen Alphard. The 3.5-litre V6 engine (300 PS/361 Nm) could be replaced by a turbocharged 2.4-litre inline-4 (279 PS/430 Nm) due to stricter emissions regulations.

Dropping the V6 engine and the Vellfire might be a bit of a disappointment to some fans here in Malaysia but the luxurious opulence would likely be maintained. Do you like this new look or the old one better?