Toyota has truly perfected the art of hot hatches with the Toyota GR Yaris but according to a recent scoop, the Japanese carmaker will be following that up with a Corolla hot hatch. This will be the first time the Corolla nameplate will be given a proper performance variant. 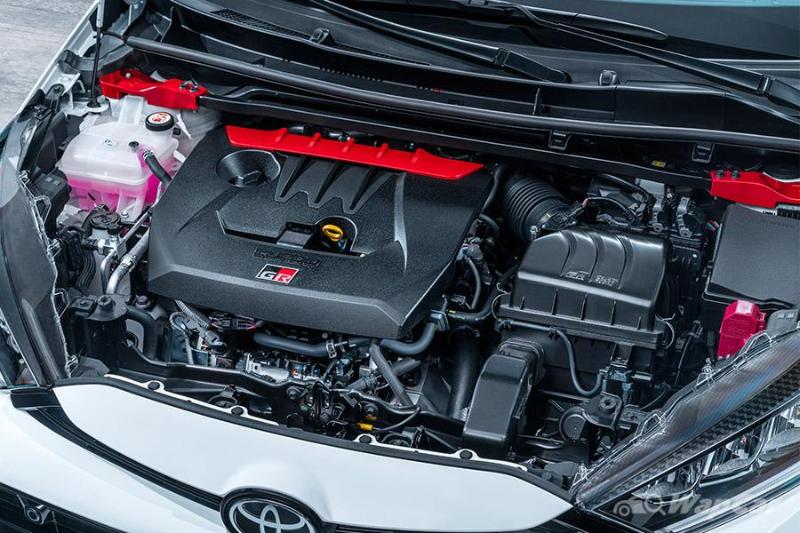 That’s right, the humble Corolla is expected to be the fourth Gazoo Racing model. According to a report by Japanese media, Toyota is looking to push more power from one of the world’s most powerful 3-cylinder engines, reportedly up to 300 PS! 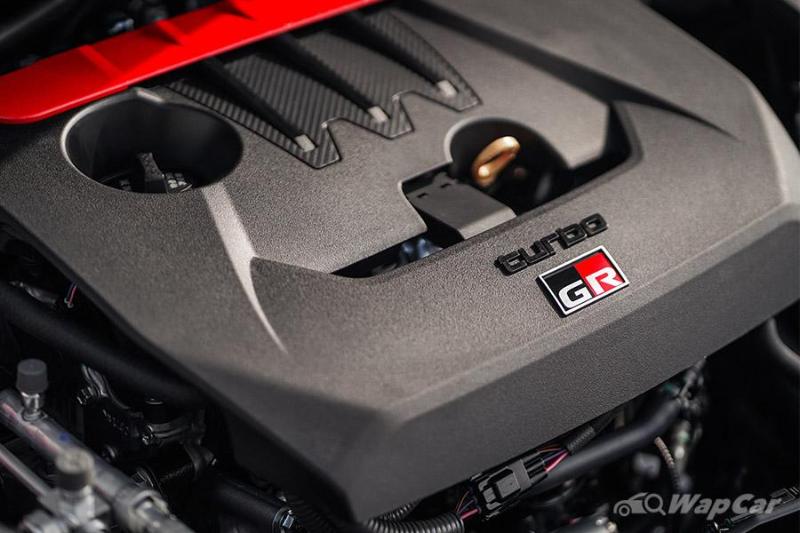 Recall that the 1.6-litre G16E-GTS produces 261 PS and 360 Nm but even with 300 buff horses making all that power, the GR Corolla will be facing some more powerful opponents. 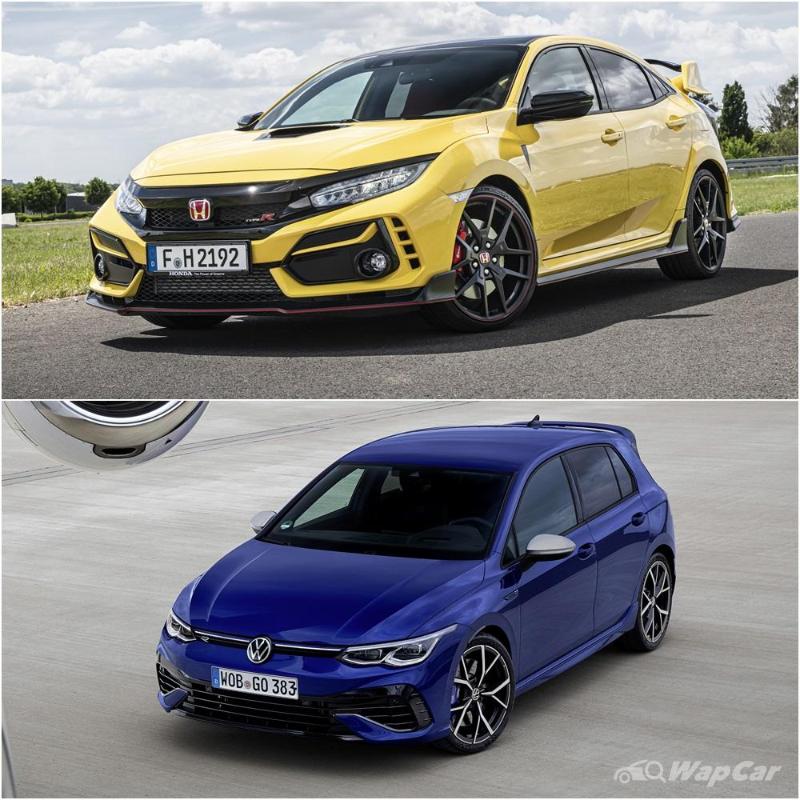 Both the Honda Civic Type R FK8 and Volkswagen Golf R produce 320 PS but both hot hatches are powered by larger 2.0-litre engines.

It is also reported that some of the GR Yaris’ drivetrain programming will be carried over. To be precise, the six-speed manual’s automatic rev-matching and the AWD system’s adjustable torque split.

The media outlet also reported that the GR Corolla will have a unique bodykit that includes widened fenders, a different front bumper, and some unspecified aerodynamic tweaks.

While Toyota has given the Corolla hatchback a GR-S treatment in Europe, that is merely a dressed-up variant with no performance enhancements.

Furthermore, the publication also claimed the GR Corolla is expected to be priced somewhere around JPY 3.5 million to JPY 4 million. Just for comparison, the GR Yaris retails in Japan for JPY 3.96 million.

Could this mean that the GR Corolla will be more attainable for those missing out on the GR Yaris? Well, we would have to wait longer for that the model would be officially announced in 2022. Against the next-gen Civic Type R, can the GR Corolla live up to its smaller sibling’s near-universal acclaim?