HomeNewsScoop: All-new 2022 Toyota Avanza variants detailed, up to 17 in total!

Scoop: All-new 2022 Toyota Avanza variants detailed, up to 17 in total!

The Toyota Avanza and its twin, the Daihatsu Xenia might be among the most popular cars in Indonesia but they are very much due for a replacement. Besides switching drive layout from rear to front, the 7-seater MPV might be receiving a few modern features including ADAS and CVT automatic.

According to Indonesian automotive sleuth, Indra Fathan on his Instagram page, he has uploaded what might be the variants of the next-gen Avanza/Xenia of which there are 17 in total! Of course, this would be exclusive to the Indo market, overseas will see even fewer variants offered.

The next-gen MPV, codenamed D26A, could be available with either a 1.3-litre 1NR-VE engine or a 1.5-litre 2NR-VE engine. The outgoing Avanza and Xenia use the same powerplants so it’s likely the power output could remain for both engines (97 PS and 104 PS respectively). 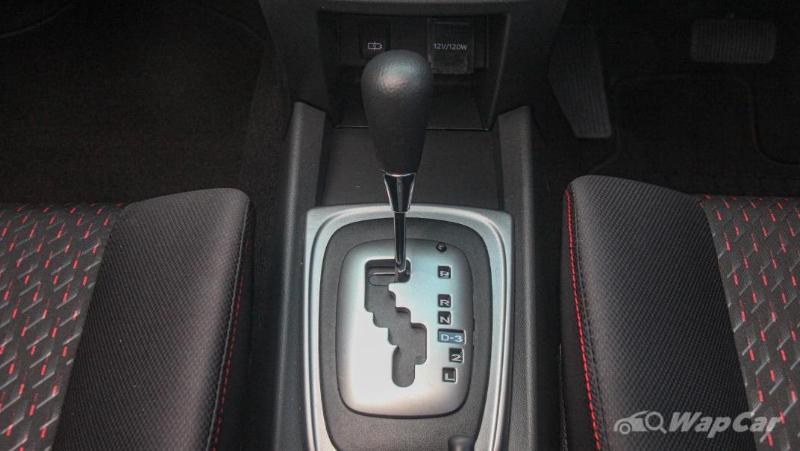 Both engines will be paired to either a 5-speed manual or a CVT automatic gearbox. The latter replaces the ageing but dependable 4-speed automatic transmission which was first introduced on the first-gen Avanza in 2004. 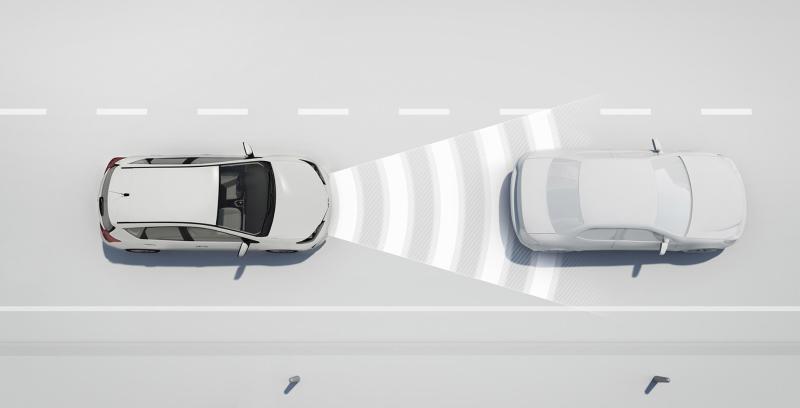 However, the most exciting feature and one that would elevate the popular MPV’s safety record is the addition of Advanced Driver Assistant Systems (ADAS). According to our intrepid sleuth, the ADAS safety suite is only available on the highest variants of the Avanza, Veloz, and Xenia. All three top variants will only be available with CVT. 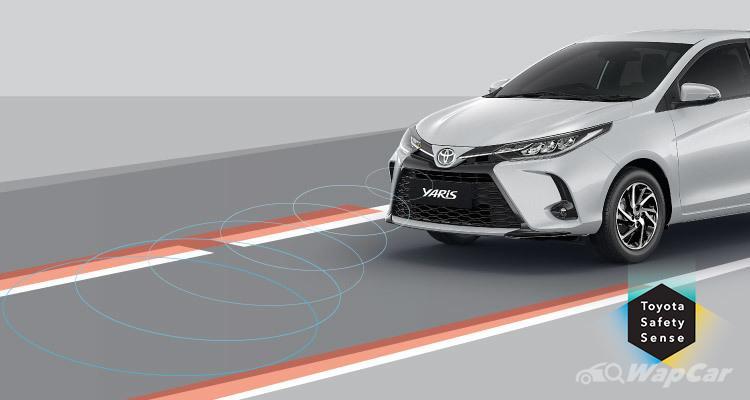 Though it isn’t revealed what features of the Toyota Safety Sense (TSS) or Advanced Safety Assist (A.S.A.) will be offered on the Avanza and Xenia, it’s likely to be similar to the ones offered on the Toyota Yaris and Vios. 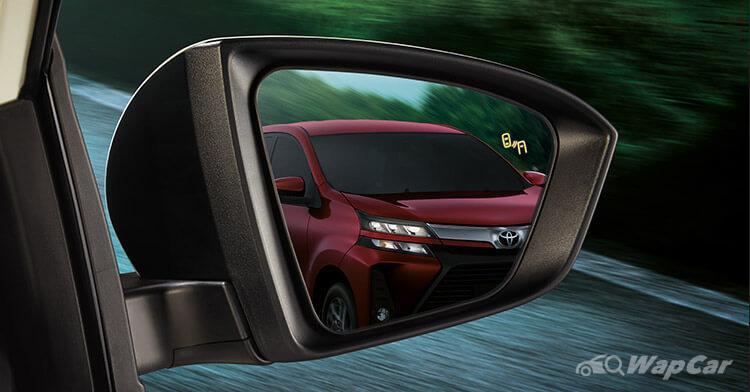 These include autonomous emergency braking (AEB) and lane departure alert (LDA). Besides, while blind-spot monitors are offered on the Malaysian-spec Avanza, it isn’t offered in Indonesia. Perhaps that might change with the all-new Avanza/Xenia.

Meanwhile, it might appear that Toyota will be focusing more on 1.5-litre variants with only 2 out of the 9 variants powered by the 1.3-litre unit. Meanwhile, buyers who prefer getting a 1.3-litre variant would find more choices at a Daihatsu dealer which will offer 5 variants out of the 8 that will be available.

The next-generation Toyota Avanza/Daihatsu Xenia is expected to be launched by the end of 2021 in Indonesia. Elsewhere in Malaysia, the next-gen Perodua Alza will be based on the next-gen Avanza. We might see some similarities in features between the two but will some be omitted from the Perodua?