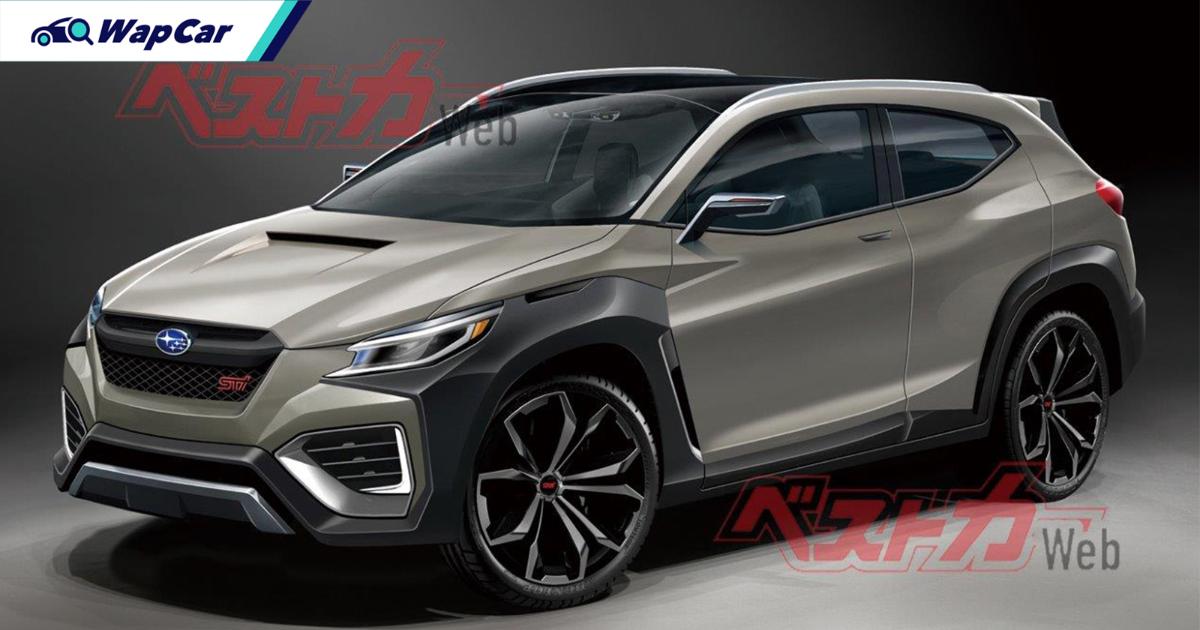 Remember the Subaru Viziv Concept? It was first unveiled in 2019, and now sources say that it'll make its world debut as a production car sometime in December 2021.

The render above by Japanese media gives an artist impression of how the car could look like. Judging by the render, we can expect the production vehicle (dubbed 'Adrenaline' for now) to keep the concept's 'coupe-SUV' form, but expect further design tweaks as the car heads to production.

Sources also report that the upcoming model will likely ride on the Subaru Global Platform (SGP) modular architecture, besides being powered by either a 2.0-litre e-Boxer petrol-electric hybrid mill (150 PS/196 Nm) or a 1.8-litre turbocharged engine (177 PS/300 Nm). 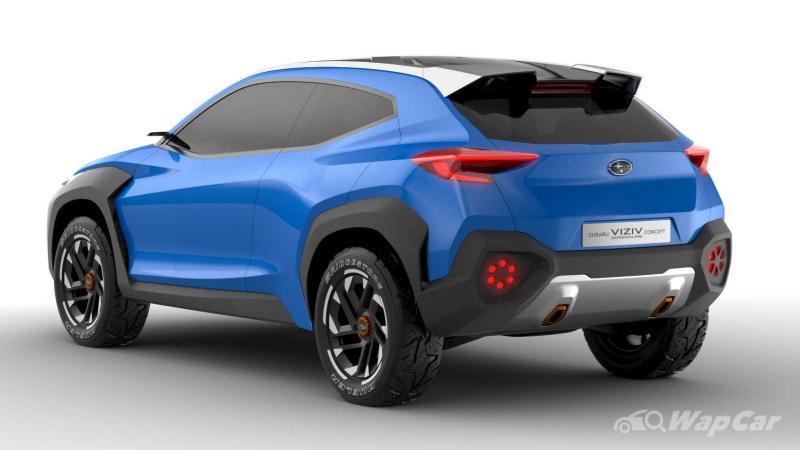 Meanwhile, the model's apparent dimensions are as below. We've compared it with the Subaru XV, read after the jump to know why:

What does it mean for Subaru?

Although not definite just yet, this information points towards this model being the XV's glitzier sibling.

This arrangement isn't new, as we've seen this happen with the Toyota C-HR and subsequently, the Toyota Corolla Cross. They both look very different, but are similar in terms of powertrain and chassis. 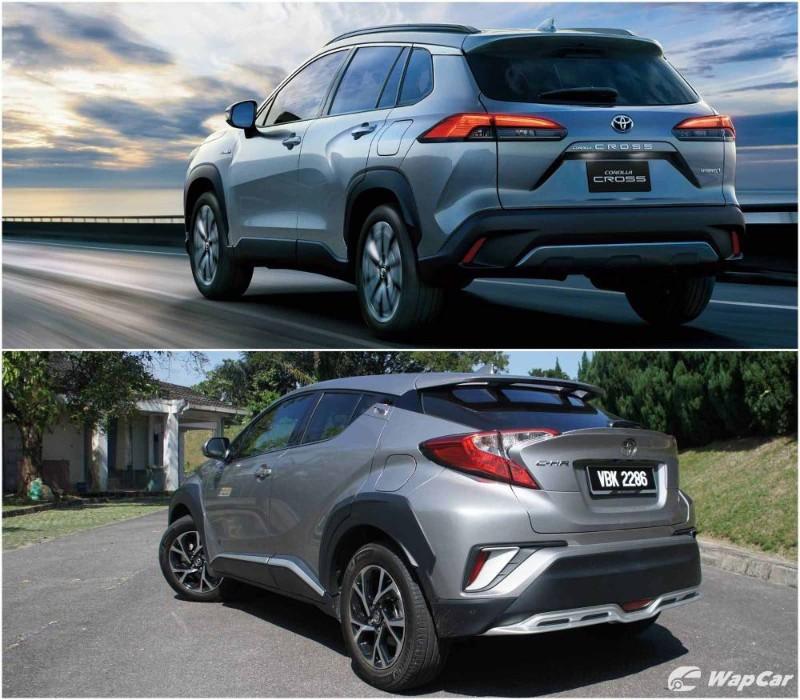 Both also ride on the Toyota New Global Architecture (TNGA) platform, although the Corolla Cross eschews rear double-wishbones for a torsion beam setup - a necessary choice for added practicality.

When all's said and done however, it'd be interesting to see how this model pans out for Subaru. 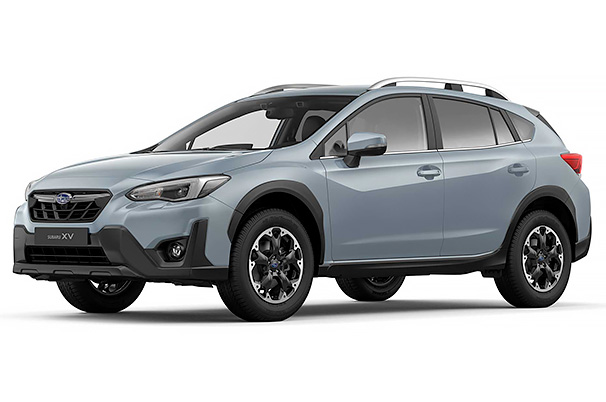