HomeNewsScoop: If this is the all-new 2023 Toyota Alphard, will Malaysian VIPs embrace it even more?

Scoop: If this is the all-new 2023 Toyota Alphard, will Malaysian VIPs embrace it even more?

When it comes to the Toyota Alphard, you either love it or hate it. Yet, the luxurious breadbox on wheels isn’t only one of the most demanded models among the country’s power brokers, it’s also one of the most popular cars in Japan. 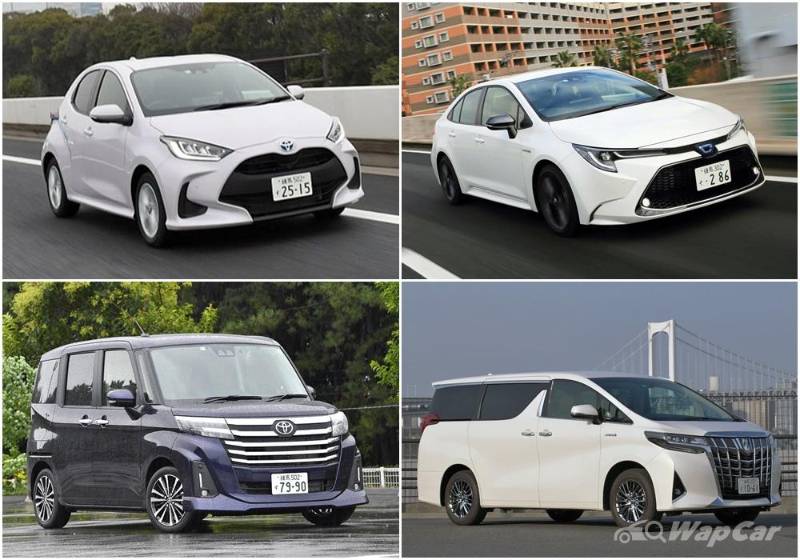 In fact, the Alphard is the fourth best-selling car in the country, behind the Toyota Yaris, Toyota Corolla, and Toyota Roomy. 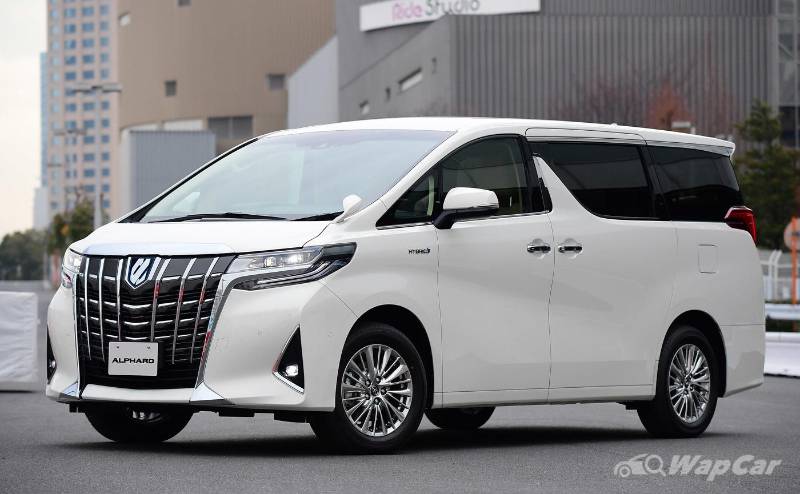 Good job, Toyota, for filling up the Top 4 positions but let’s keep the celebrations aside because as the title suggests, the main focus is on the luxury minivan. The current third-gen Alphard is old, having debuted in 2015, and just like we’ve reported before, it’s due for a replacement.

Previous rumours suggest that the fourth-gen Alphard (AH40) is due to be launched in the second-half of 2022. However, another fresher batch of scoops suggest that the all-new Alphard will be revealed in December 2022 with launching and deliveries to begin in January 2023.

This is according to Best Car Web which also broke numerous scoops of the next-gen Alphard previously. The Japanese publication has even shown what it could look like and has said that this round of renders are the “most accurate published”, for now. 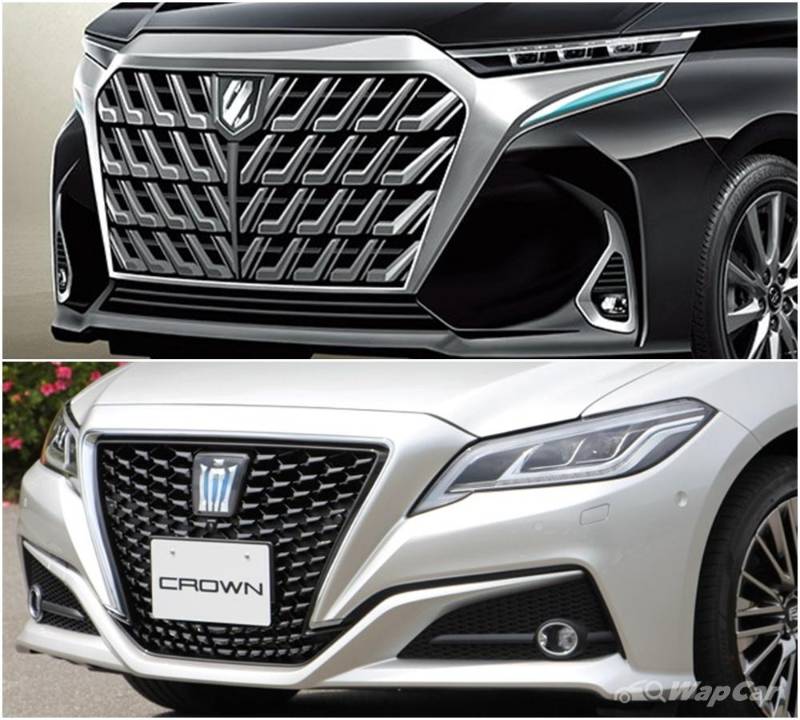 The front grille is as prominent as previous renders but not outright flamboyant. The headlights are slimmer than the outgoing AH30 Alphard and the overall shape of the grille resembles that of the Toyota Crown, albeit upside down.

Meanwhile, the rear is largely nothing to shout about but the whole ‘wraparound’ glass design does give the supposed next-gen Alphard some modernity and elegance. The latter is what the Alphard symbolises and a requirement desperately needed by our politicians. 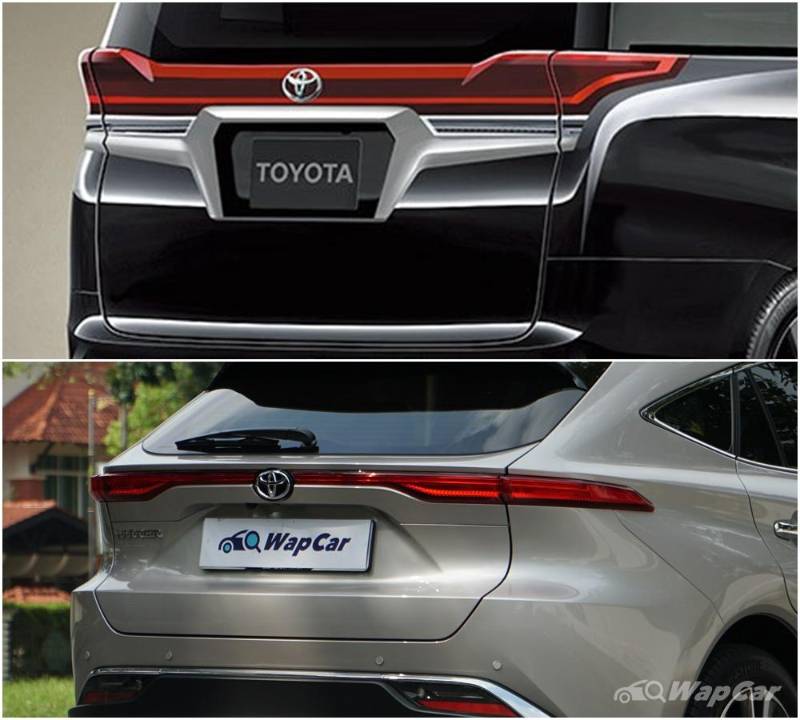 Elsewhere, the taillights appear to be connected across the tailgate in a single piece with the Toyota ellipses emblem placed on the centre, similar to the current Harrier.

Speaking of the Harrier, the next-gen Alphard will share the SUV’s TNGA-K platform which could enhance the mobile breadbox’s handling and comfort. Meanwhile, the 3.5-litre V6 (300 PS/361 Nm) engine will be dropped and replaced by a turbocharged 2.4-litre 4-cylinder (279 PS/430 Nm) engine that is used on the Lexus NX.

Sadly for Tengku Zafrul, his dreams of an Alphard with rear-wheel-drive will remain a fantasy like the schoolkids' promise of free laptops as the MPV will retain a front-wheel-drive set-up. The next-gen Alphard will also come with 4WD that is only available with the 2.5-litre hybrid powerplant.

Also read: MoF dodges question on why Toyota Vellfire but not Proton X70 as official car

Another shattered dream is the Vellfire will be killed off in the next-gen citing poor sales. Don’t worry though, there are cheaper alternatives out there so you can save face taxpayers’ money.

With the Vellfire essentially dead, the Alphard will be the lone luxury breadbox but the opulence doesn’t stop there as Best Car Web also mentioned that a long wheelbase (LWB) version is also in development. 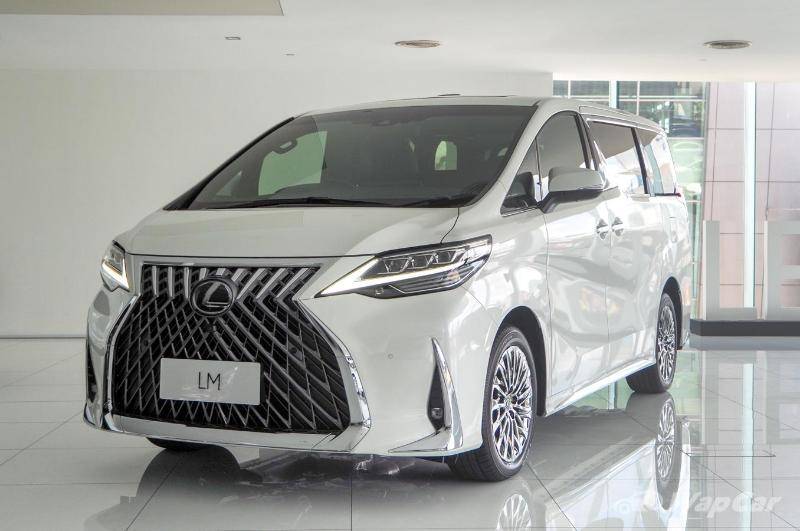 According to the source, the LWB Alphard might be called the ‘Royal Lounge’ and could be similarly equipped to the Lexus LM which is not available in Japan.

Also read: Closer Look: The Lexus LM 350, when the Alphard is just another poor-man's car

For now, those are some of the development updates on the next-gen Alphard which will once again stir the hearts of those who bathe in their comfort and antagonize those who don’t see the point of such luxury.