Scoop: New Honda Civic-based SUV to slot between HR-V and CR-V out in 2022?

The Honda CR-V is Honda’s best-selling model globally in 2020 and it seems that its latest model could be yet another SUV, according to Japanese media.

According to Mag-X, the model is expected to slot between the HR-V and CR-V and it could be sharing the same platform as the Honda Civic FE.

The sketch might not do much justice considering that it looks like a Hot Wheels design but it’s merely a rendering based on whatever details the Japanese media managed to obtain. 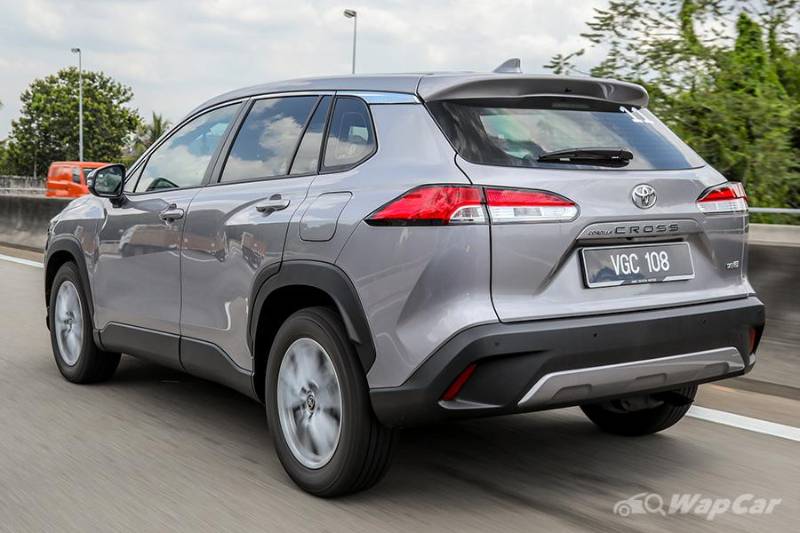 Could Honda be following in the footsteps of Toyota with the Corolla Cross? Honda might be banking on the popularity of the SUV and sustaining the Civic name as an SUV with this new model.

Also read: The Toyota Corolla Cross isn’t the only special Corolla, meet its other unique variants 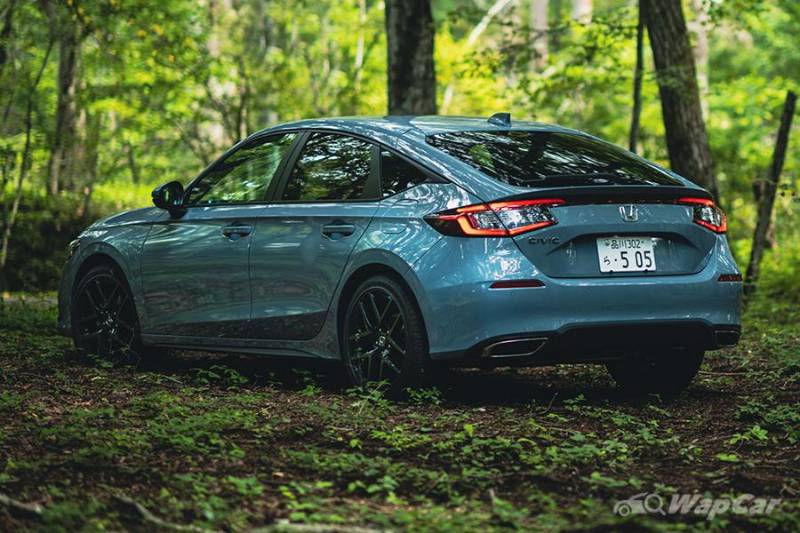 Even the powertrains could be shared with the Civic with a choice of a 1.5-litre turbocharged VTEC engine (170 PS/240 Nm) or a hybrid powertrain that will be used on the Civic e:HEV.

Though the powertrain is likely to utilise the same technology as the i-MMD system on the City RS, there is a possibility that the engine displacement could be increased to 2 litres, based on the info provided to the Japanese media.

So what could this Civic-based crossover be named? Could it be called the ZR-V, WR-V, or Civic Cross? Whatever it is, the model is expected to be announced in September 2022.