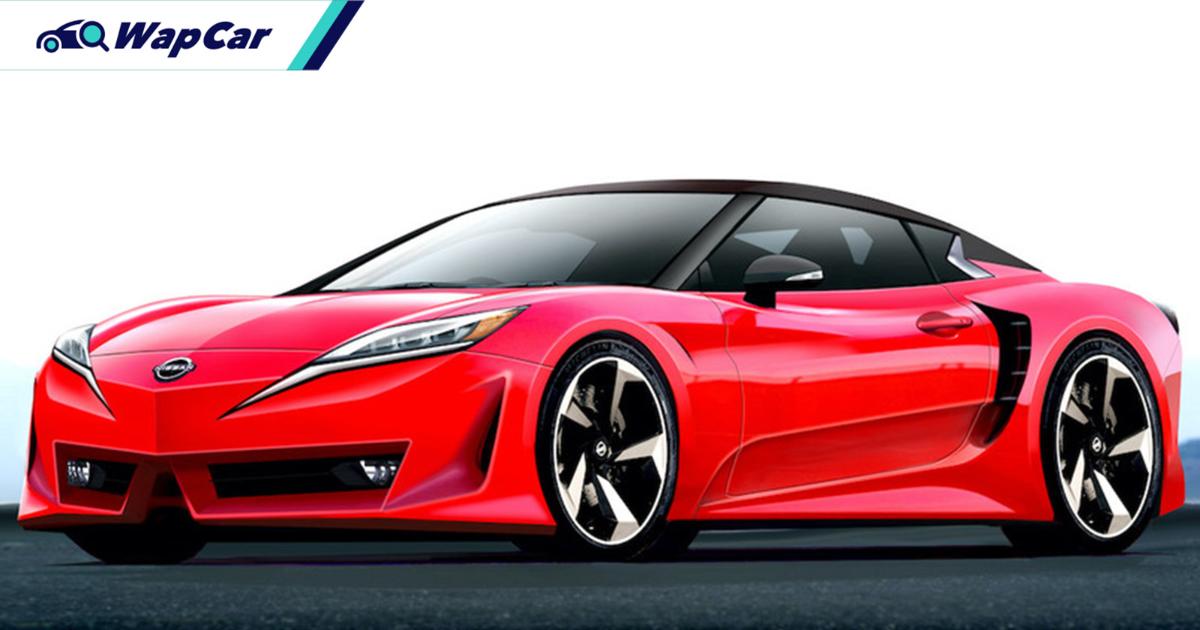 You're looking at what Nissan's flagship sports car would look like and not only does it look tantalising but so are the specs: Mid-engine, V6-powered, and rear-wheel drive.

Are we looking at Nissan's comeback?

While last year's Nissan Z Proto brought much excitement to car enthusiasts all over the world, that is clearly an appetiser of exciting things to come from the beleaguered Japanese giant according to Japanese media.

The idea of a mid-engine Nissan flagship isn’t brand-new though. More than 30 years ago, Nissan toyed with the idea by introducing the MID4 concept car but sadly, the project remained a concept.

The info suggests that the 2-door sports car would be lower in height compared to the Nissan GT-R. The Japanese media has provided a rendering of what the flagship sports car will look like and it does resemble a little bit of the Toyota GR Supra at the front mixed with the C8 Corvette at the rear.

In terms of powertrains, the Nissan flagship could be powered by a twin-turbo 3.0-litre V6 engine that produces 400 PS and placed in the middle. This is the same engine that is rumoured to be in the production version of the next-gen Z.

If all goes according to plan, the sports car will be launched in 2024.