HomeNewsScoop: Perodua Myvi variants to be reduced - 1.3 X and 1.3 G MT could be killed 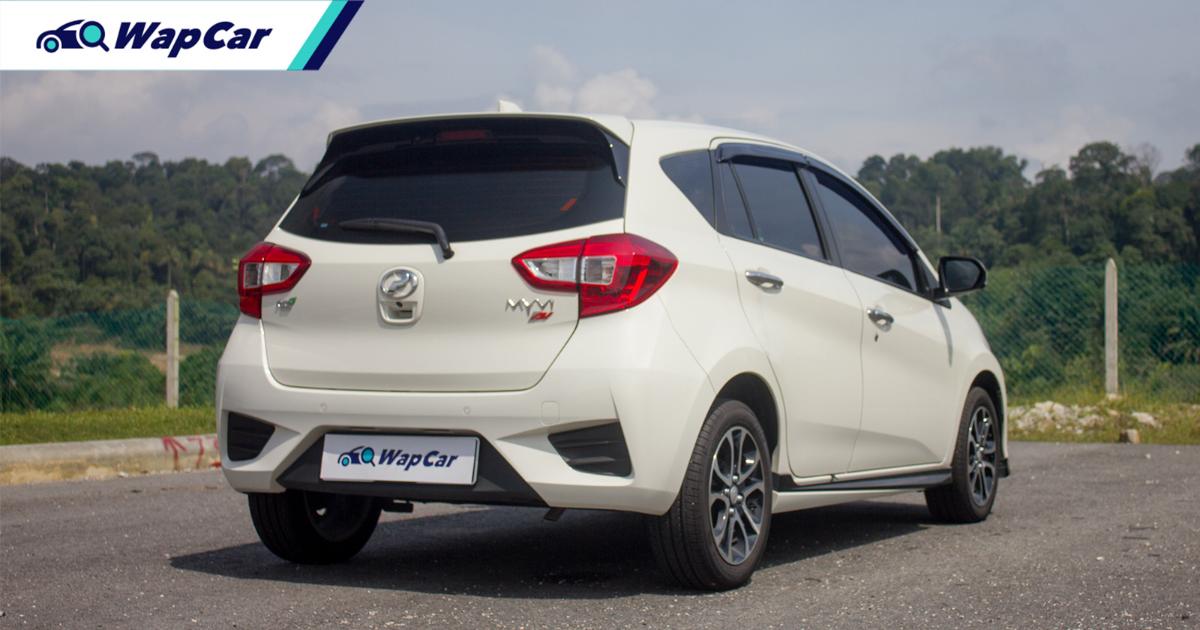 The Perodua Myvi is the reigning king of cars in Malaysia but as last month’s sales show, its time at the top isn’t exactly smooth sailing. Nor is the current chip shortage issue but there is another scoop that could see some variants of the Myvi on the chopping block. 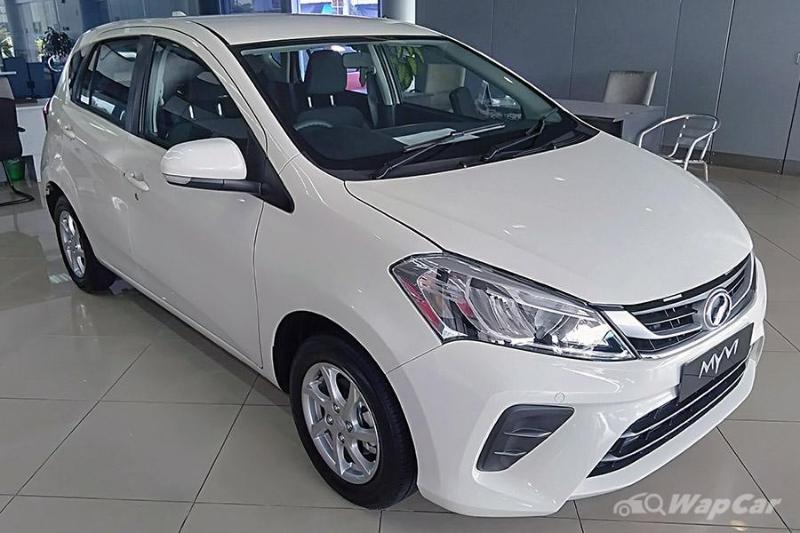 According to Automachi, Perodua is planning to reduce the number of variants offered for the Myvi to half – from six to three. The three variants that could be culled are the sole manual 1.3 G variant and the 1.3 X variants. 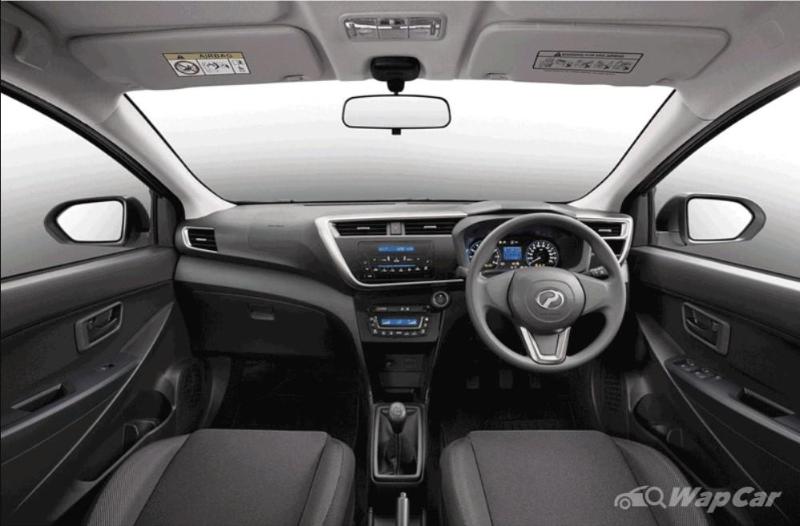 The 1.3 G is the base-spec Myvi as well as the only variant for drivers who wanted to experience rowing Malaysia’s supercar on their own. Yet, demand for the manual variant of the Myvi is very low which is a sad reality for those who wanted to #savethemanuals.

Instead, most buyers who opt for the base-spec Myvi would rather go for the automatic. It makes sense for those who wanted the cheapest Myvi, of which most are likely fresh grads or city dwellers who wanted something basic to go from A to B. 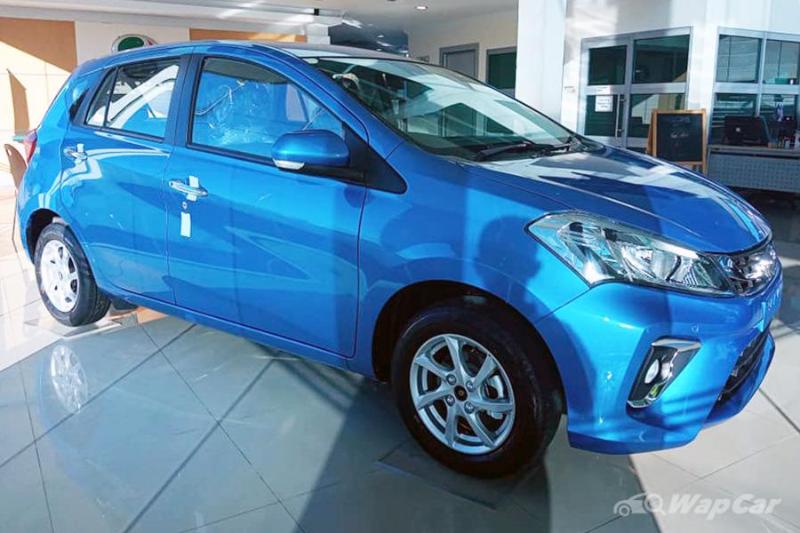 Meanwhile, the two 1.3 X variants – one with A.S.A. 2.0 and the other without could be killed off as well. It is worth noting that A.S.A. 2.0 was finally given to the Myvi in 2020. While standard on the 1.5-litre variants of the Myvi, the X is the only variant that has this safety feature. 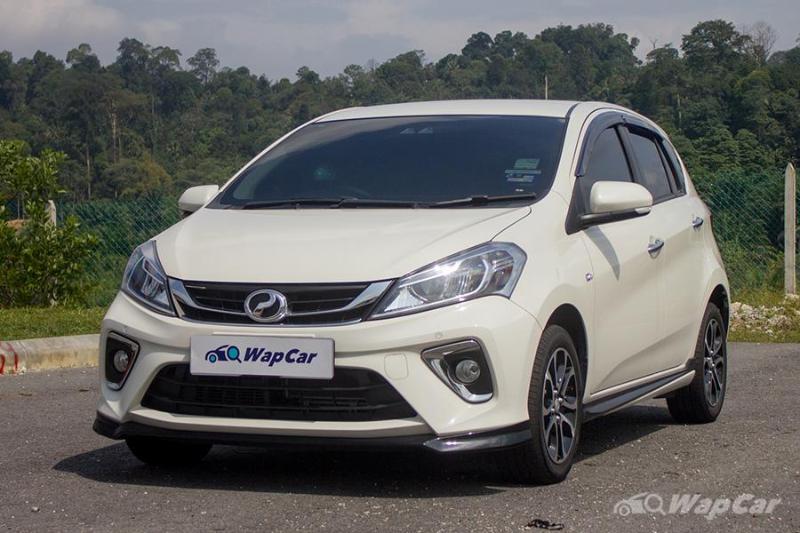 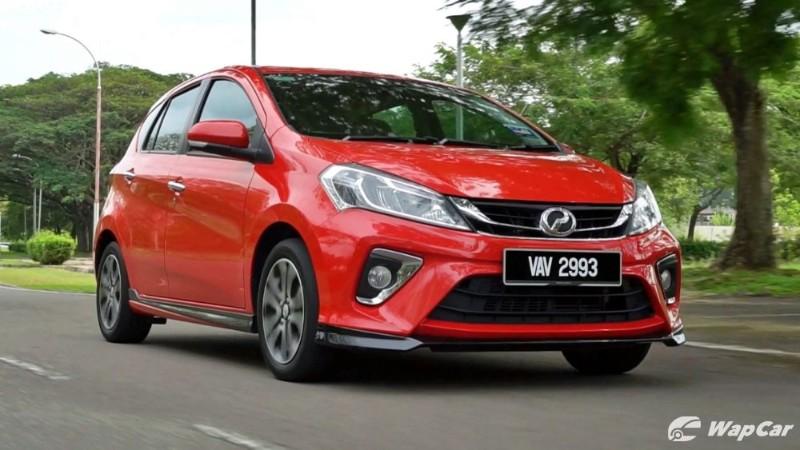 Besides, the news outlet has also reported that the Myvi could receive a minor facelift soon. Even with the updates last year, the Myvi is largely unchanged since it was unveiled in 2017. However, we think based on Perodua’s model launch habits, that would be much later than sooner.

So far this year, Malaysia’s most popular car brand has already launched one brand-new model (Perodua Ativa) and given an update to an existing model (Perodua Aruz). Will next year be the turn of the Malaysian supercar to receive an upgrade, perhaps even a production version of the Myvi GT?