HomeNewsScoop: RalliArt to be revived on all-new 2022 Mitsubishi Outlander, to be called Outlander Evo?

Scoop: RalliArt to be revived on all-new 2022 Mitsubishi Outlander, to be called Outlander Evo?

While it is unfortunate that the 2021 Tokyo Motor Show is cancelled, it might be even more saddening for Mitsubishi which planned an all-out revival of its past glories at the now-cancelled event. That includes its first-ever RalliArt model in more than a decade and perhaps the revival of the Evolution nameplate. 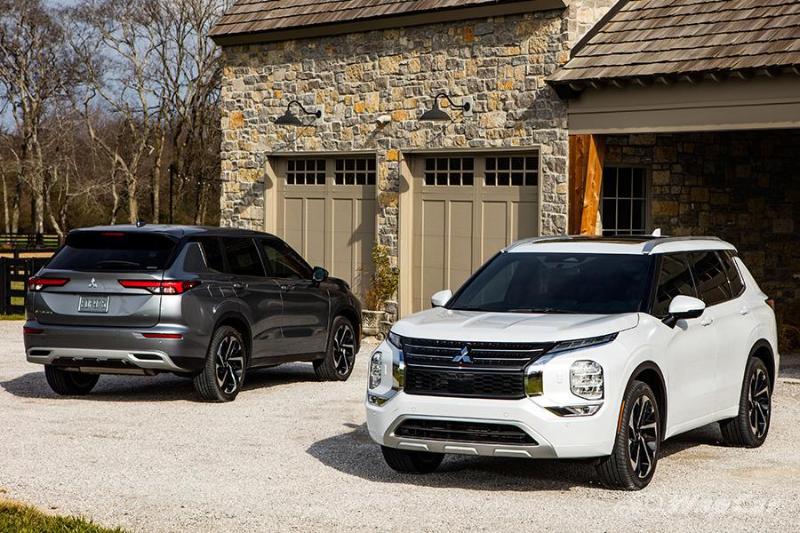 According to a scoop by BestCarWeb, the RalliArt and Evolution name could be revived on the all-new 2021 Mitsubishi Outlander. The SUV which shares the same platform as the T33 Nissan X-Trail is planned to be unveiled in Japan at this year’s Tokyo Motor Show. 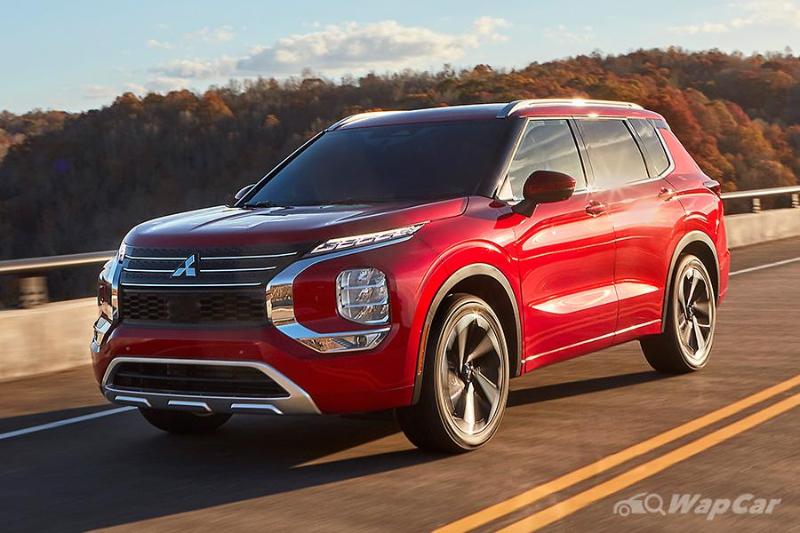 With the plan cancelled, the Three Diamonds brand had to push its launch date even further to at least June 2022 according to the Japanese automotive site. The all-new Outlander is currently only available in North America.

That being said, the Outlander that will be offered for the Japanese market will only be the plug-in hybrid (PHEV) variant. This follows Mitsubishi Motor’s plan to only focus mainly on environment-friendly vehicles like PHEVs and electric vehicles (EVs). 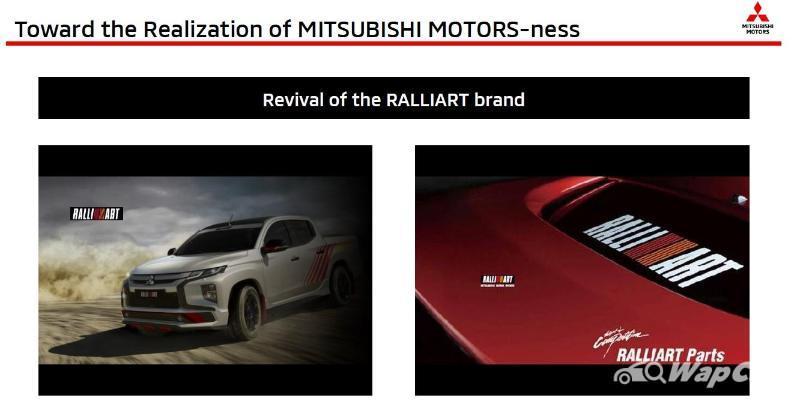 As for the RalliArt treatment and supposed Evolution name, it looks like Mitsubishi will mainly focus on the aesthetics of the souped-up Outlander. Based on the BestCarWeb’s rendering, that appears to be the case with an aggressive bodykit that includes a hood vent and a wheel arch vent.

No doubt the RalliArt Outlander Evolution looks the part when it comes to being a rally beast but is it really enough to hide that perhaps underneath it all is more green than mean?

Also read: Mitsubishi Ralliart is back! Xpander and Outlander to spearhead the division

Mitsubishi has yet to unveil what goes under the Outlander PHEV but even if it is certified environmentally-friendly, it could bash the terrain much like the Lancer Evolution or Pajero based on development videos. 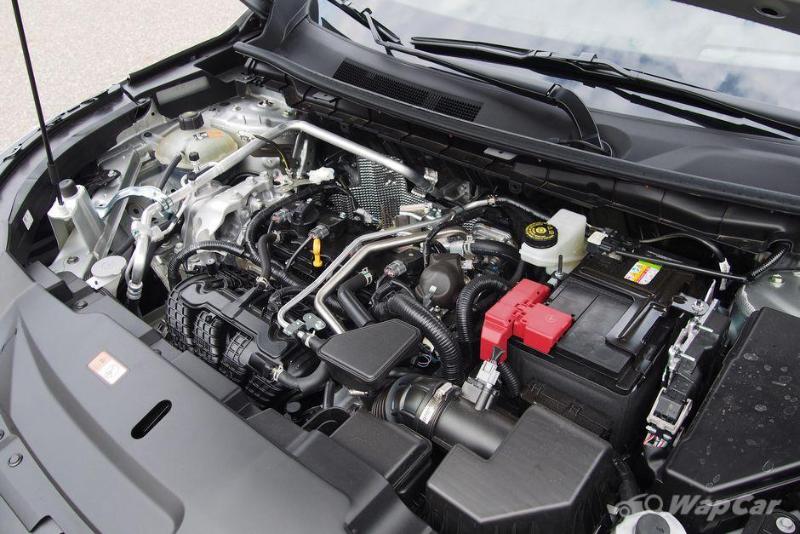 Meanwhile, the all-new Outlander is also available with a petrol powertrain – a naturally-aspirated 2.5-litre 4-cylinder engine (183 PS/245 Nm) shared with the North American-spec X-Trail (a.k.a. Rogue). 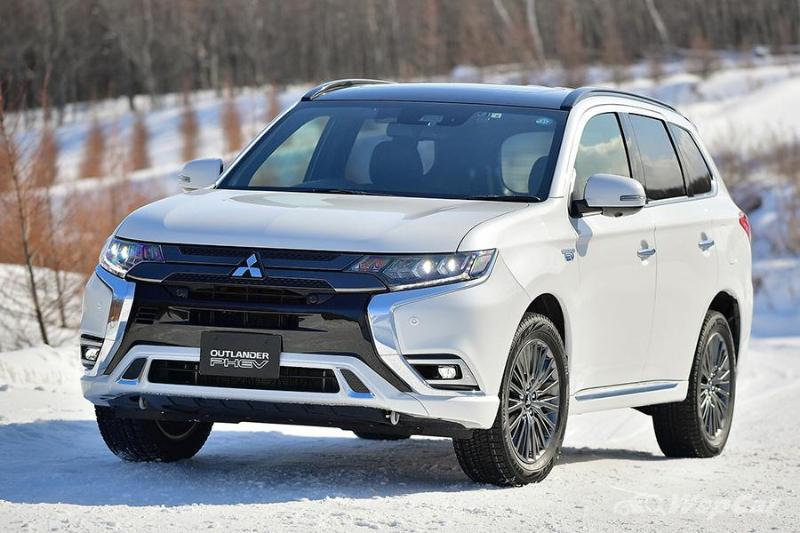 Compared to its ageing predecessor, the all-new Outlander is a breath of fresh air for the embattled Japanese carmaker. Could this revived RalliArt/Evolution make detractors eat their words or is it just a ploy to make the Three Diamonds relevant again?

Also read: Pros and Cons: Mitsubishi Outlander - Love the comfort, but is it good enough to beat the CR-V and CX-5?