According to some sources close to Vietnamese media, Toyota will be launching the Toyota Raize SUV in the country by the end of the year. The Raize is, of course, the twin to the Perodua Ativa and Daihatsu Rocky. 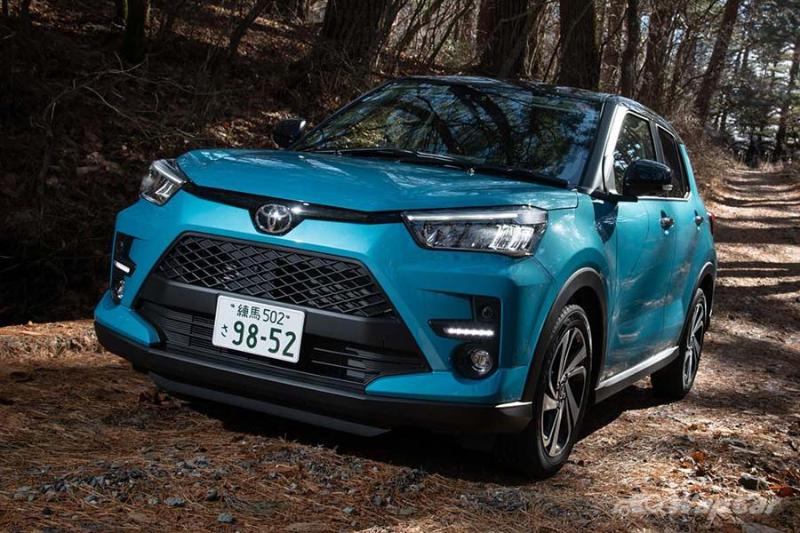 There are various signs pointing to this possibility. One is the trademark for Raize has been registered by Toyota Motor Corporation of Japan on 25-March 2021 at the Vietnamese Intellectual Property Office.

Another would be a registration of an industrial design that shows patent designs of the Toyota Raize at the same office. Curiously, this was submitted by Daihatsu and was published on 25-June 2020. 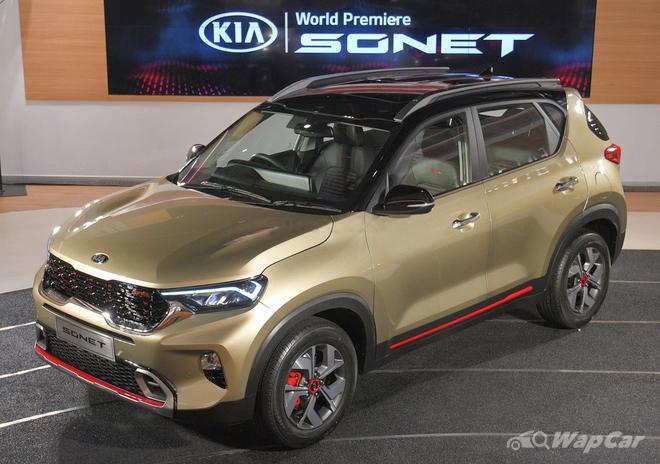 If it arrives in Vietnam, the Raize will sit below the Toyota Corolla Cross and will be competing against the upcoming Kia Sonet.

It is very likely that the Vietnamese-spec Raize will be imported from Indonesia while the incoming Sonet will be assembled at Kia’s Vietnamese partner THACO’s plant in the Chu Lai Economic Zone.

Unlike the Perodua Ativa, the Indonesian-spec Daihatsu Rocky/Toyota Raize could be receiving a 6-speed manual transmission, a 1.2-litre engine option, as well as the Daihatsu Connect vehicle telematics service (for the Rocky). The SUV twins are expected to arrive in the archipelago later in the year. 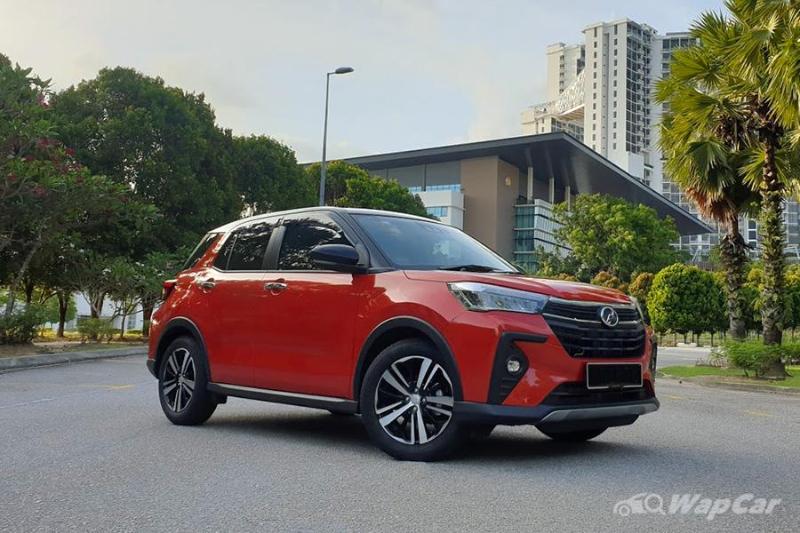 Meanwhile, the Ativa has been a major success in Malaysia. We even bought one for a long-term review and named it Cik Tiva. Check out our articles to see how it’s like to live with Malaysia’s next king queen.

Also read: 6 little things we like about our Ativa – long term review #7