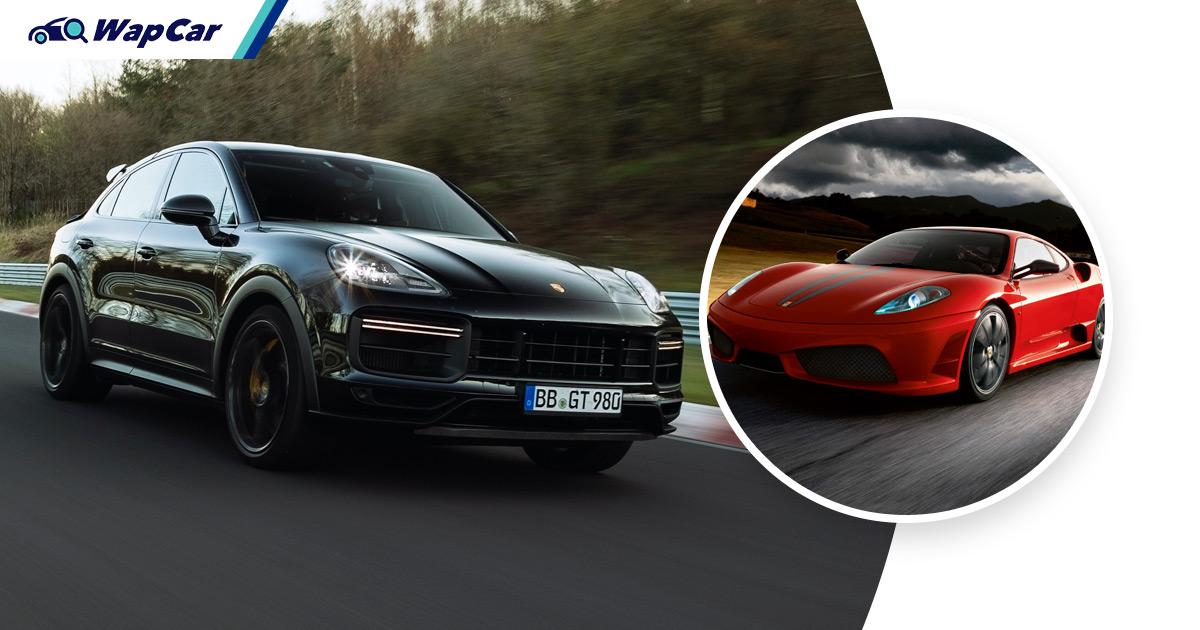 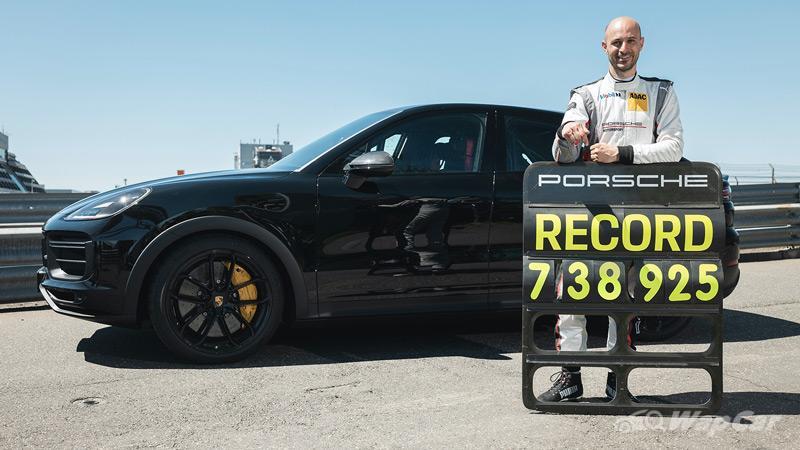 To put it into a supercar perspective, the Cayenne Coupe’s lap time is quicker than a Ferrari F430 Scuderia, which German publication Auto Motor und Sport set a 7min 39sec lap time with, in 2008. And nearly as fast as a Lexus LFA’s lap time set by Auto Bild in 2010. 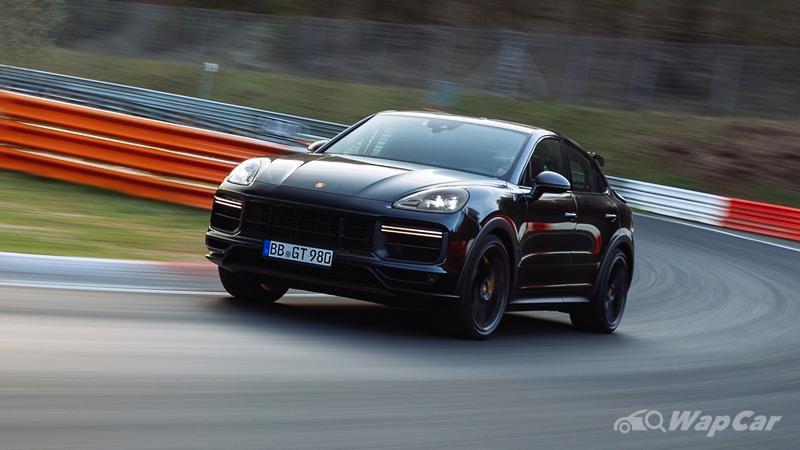 So, with that said, what is this high-performance variant Cayenne Coupe packing? Aside from more aggressive rear wings and rear diffuser, along with centre-arranged exhaust tips like those traditionally found on the 911 GT3s, Porsche is tight-lipped on its technical aspects. 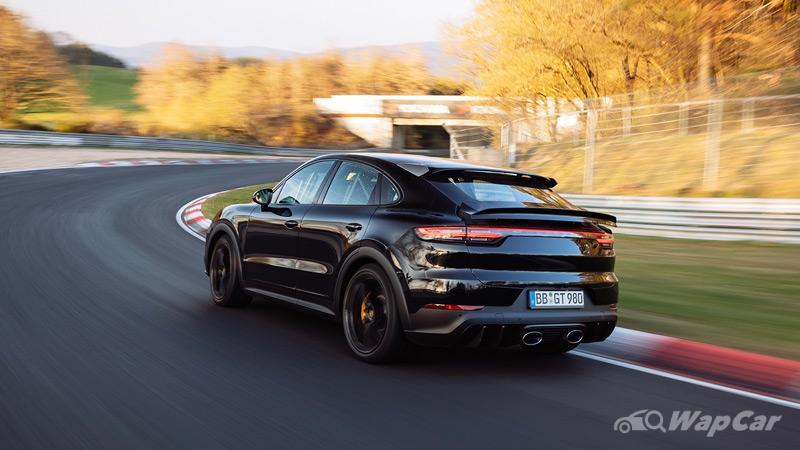 All they can tell us is that this new variant will be based on the Cayenne Coupe model. As far as chassis tweaks go, Porsche reports that the new SUV changes direction with “no wobble and no tendency to understeer” and able to power through the challenging sections of the Pflanzgarten crests smoothly. 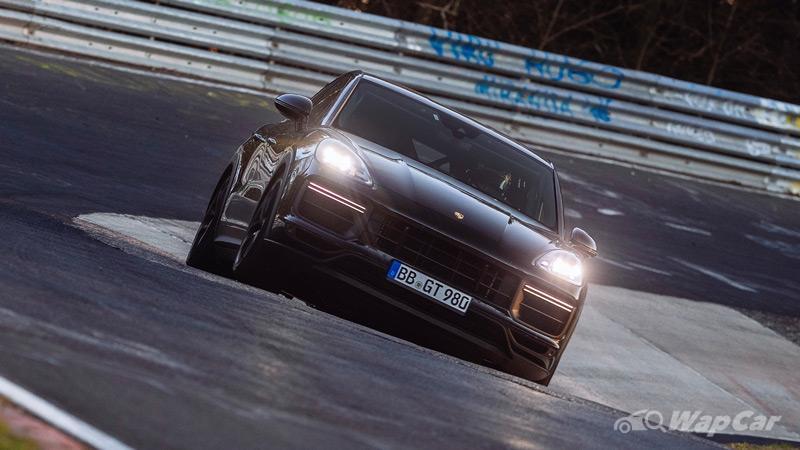 A rather assuring message that Porsche isn’t just hot-rodding a Cayenne Coupe SUV for more power and straight-line speed.

According to Autocar, the new variant will sport a 640 PS / 850 Nm version of the Cayenne Coupe Turbo’s 4.0-litre twin-turbo V8 equipped with a sportier titanium exhaust, new engine management software, and a tweaked transmission and drivetrain. 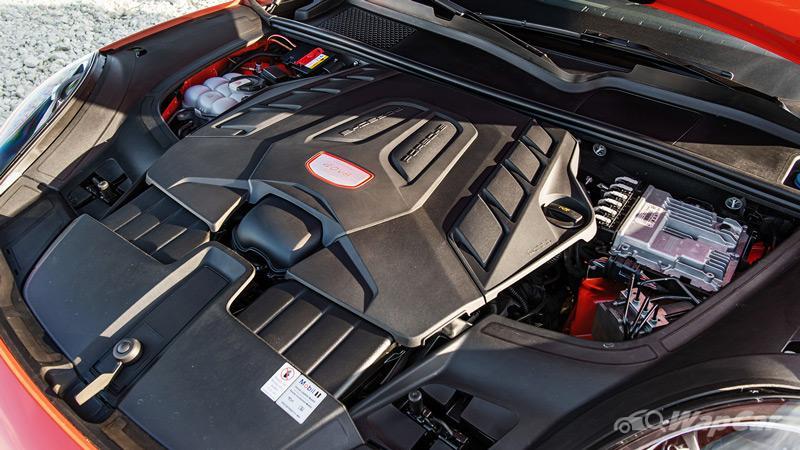 The only confirmed part of the Cayenne Coupe is the fitment of a new specially developed 22-inch Pirelli P Zero Corsas for the Cayenne SUV range.

Porsche says that aside from the fitment of a full bucket racing seat and roll cage for driver protection, the record-breaking Cayenne Coupe is confirmed as a series production vehicle, which will make its debut soon. 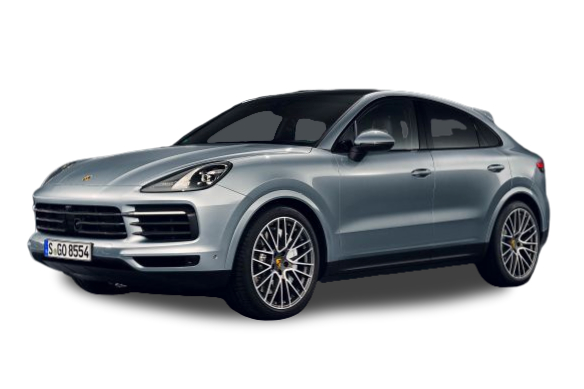