HomeNewsSecond photo of mystery model shown - maybe it's not a new Honda BR-V, but WR-V?

Second photo of mystery model shown - maybe it's not a new Honda BR-V, but WR-V? 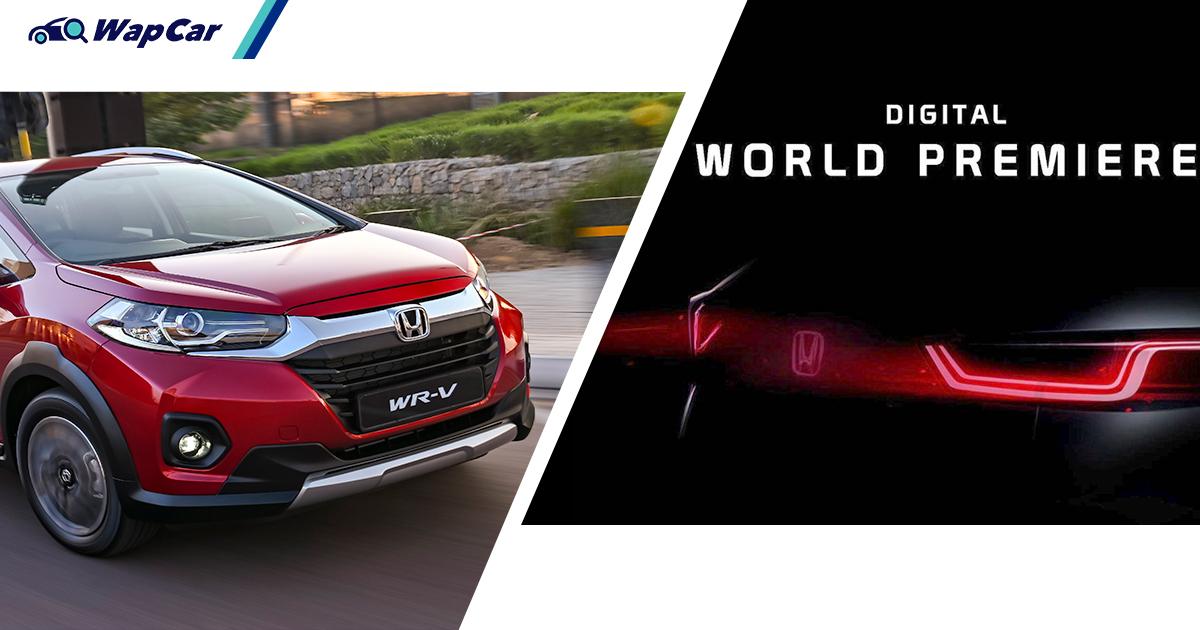 Keyboards have been chattering ever since a mystery model was teased on Honda Indonesia's Facebook page a few days ago.

All we know about it thus far is that they'll be hosting a world premiere of said new model this coming Monday, 3-May 2021.

The rumour mill has been working overtime following the announcement. Now, the page further sends things into hyperdrive with this second photo, showing off the upcoming car's tail lights.

Adjusting the picture still doesn't give away too much, apart from highlighting the Honda City-esque tail lamps more.

What could it be?

For starters, this will be a world premiere, so it definitely won't be anything that's already been seen.

We can safely rule out the 11th-gen, FE-series 2022 Honda Civic, all-new Honda HR-V, and the recently-updated-for-Indonesia Perodua Axia-class Honda Brio.

And no, it's not the Honda City Hatchback either - that's already been launched in the archipelago.

Which leaves it to either be the Honda Mobilio, or a new Honda BR-V.

Both models are related, and both were last updated in 2019. There's also rumours abound that both models are to be combined into one. 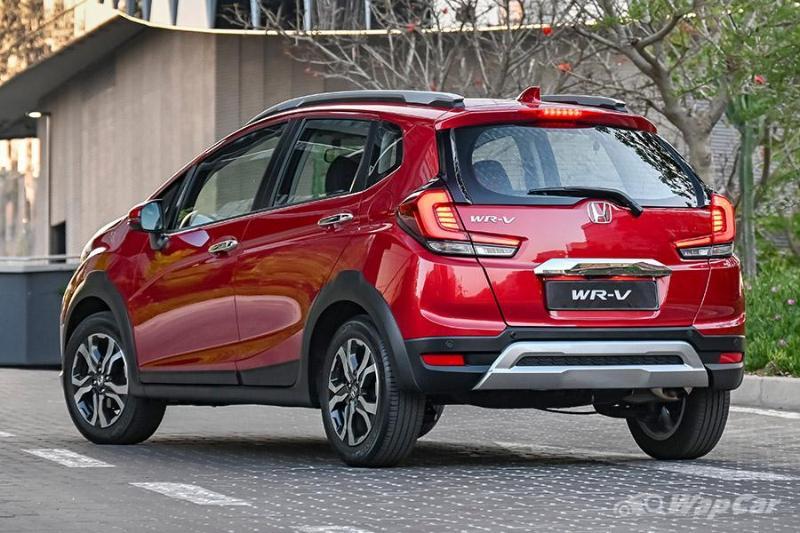 We still don't know for certain yet, but it can't be ruled out completely either. Last year, we reported that an all-new Honda WR-V could be in the works for the Indonesian market. 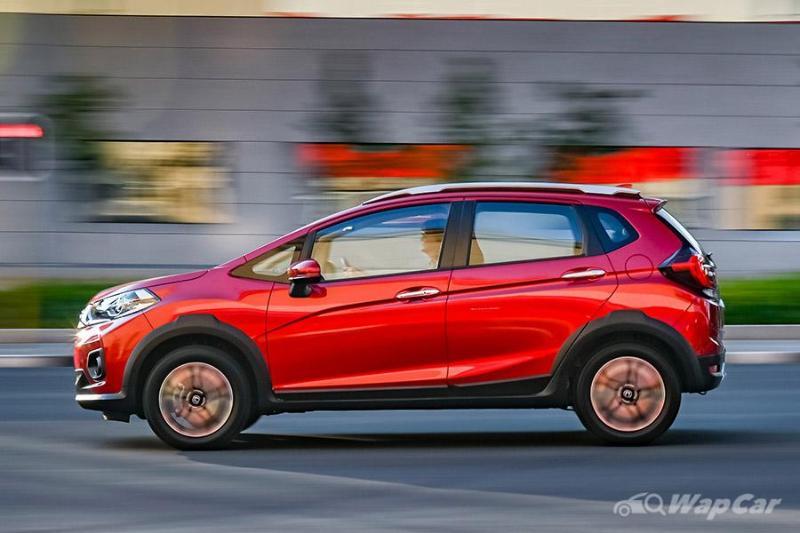 It's said to face the Toyota Raize and Daihatsu Rocky there, so think a roughly Perodua Ativa-sized car. 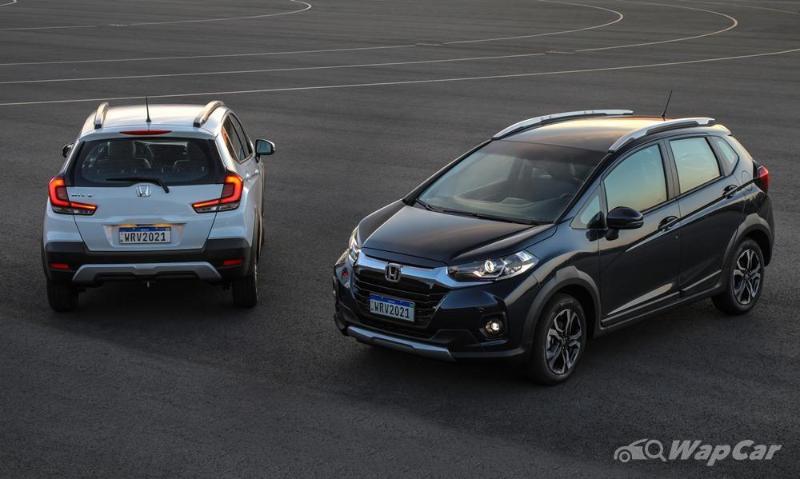 The current-gen WR-V is sold in the Indian and South American markets, and it's already five years old - if it comes to Indonesia, we might be seeing a new generation.

Also read: Next-gen Honda BR-V, WR-V to be imported from Indonesia to Malaysia? 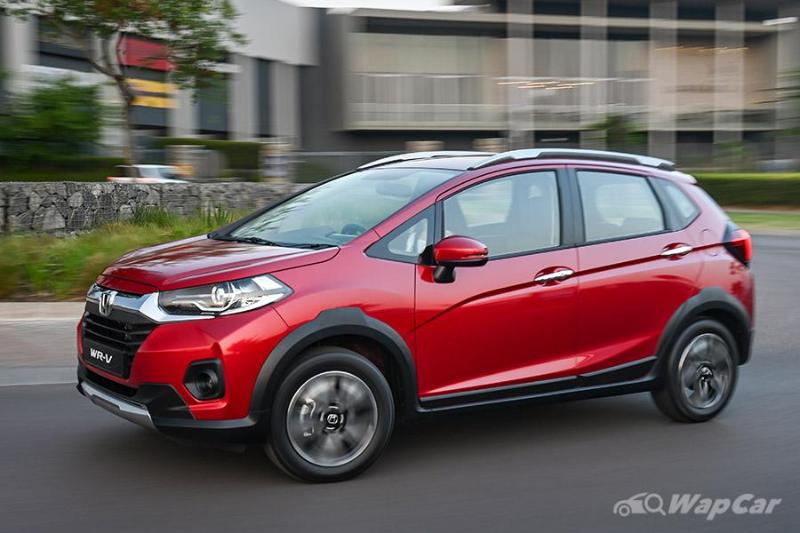 Whatever this mystery model ends up to be, you'll read all about it here first.