Home > News > Seconds to disaster, watch how this Toyota GR Yaris got totalled

Seconds to disaster, watch how this Toyota GR Yaris got totalled 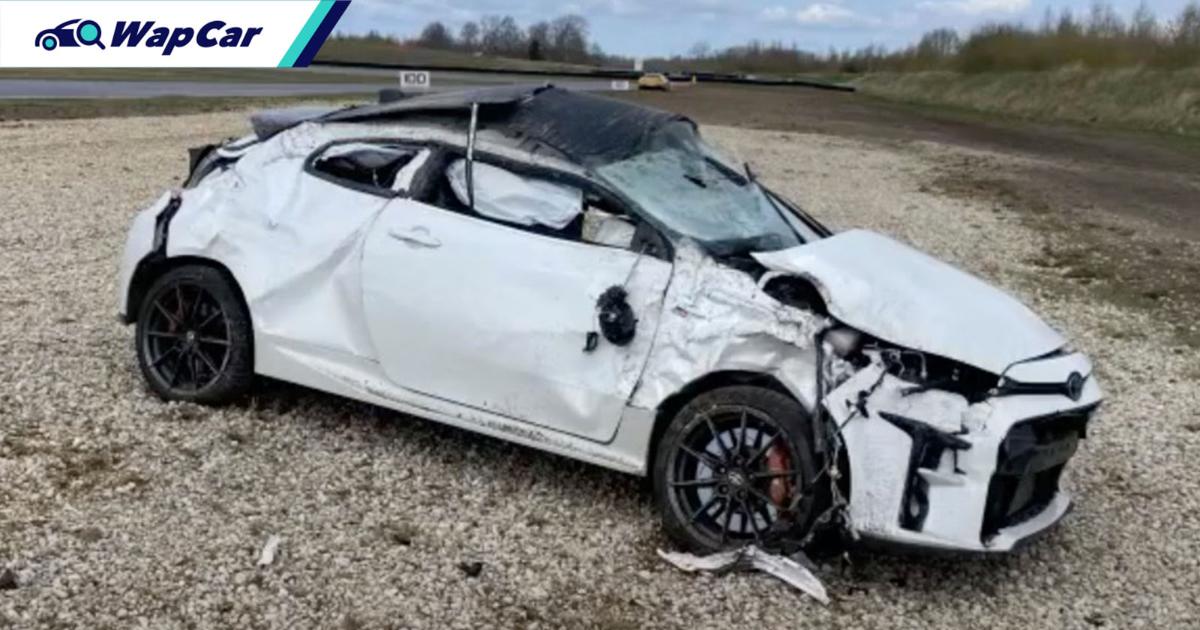 It is no secret that I adore the Toyota GR Yaris. The little rally-bred homologation special captures hearts with its fiery 1.6-litre 3-cylinder turbo engine, bespoke AWD, and all-round ebullient character. So, watching one of these brilliant machines crash is indeed painful to watch. 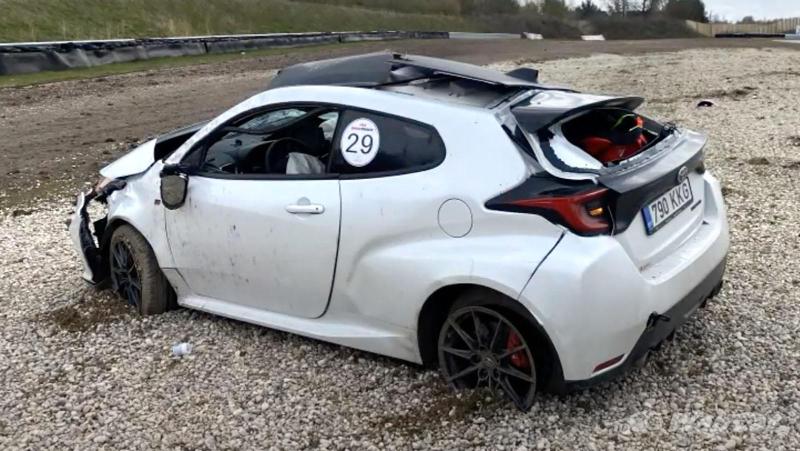 In the video below, we see some cars pounding an undisclosed track, when out of nowhere, a GR Yaris (with Estonian registration) flies into the scene with considerable speed, and full opposite-lock applied.

Now, we're not sure what went on before, but as the GR Yaris enters the frame in the top right of the video, it was going sideways heroically on what was a damp-looking track. And, for a moment, things looked pretty good. Speed, style, angle, this drift had it all. However, things went a bit belly-up on the transition to the next slide.

On the switch, it would seem that the GR Yaris suddenly found grip on the drying track, and instead of sliding further, speared off into the gravel trap on the right, where the car dug in and caused the poor thing to barrel roll several times (5, at my count). 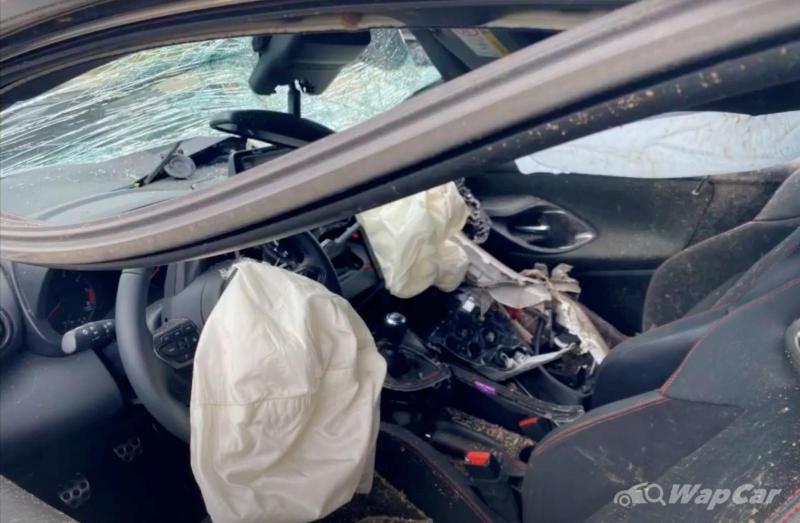 From what I can see, the driver did everything correct, the steering into the slide and the opposite lock on transition. This is probably a case of slightly wretched luck, as the driver didn't account for varying levels on grip on a somewhat damp track. 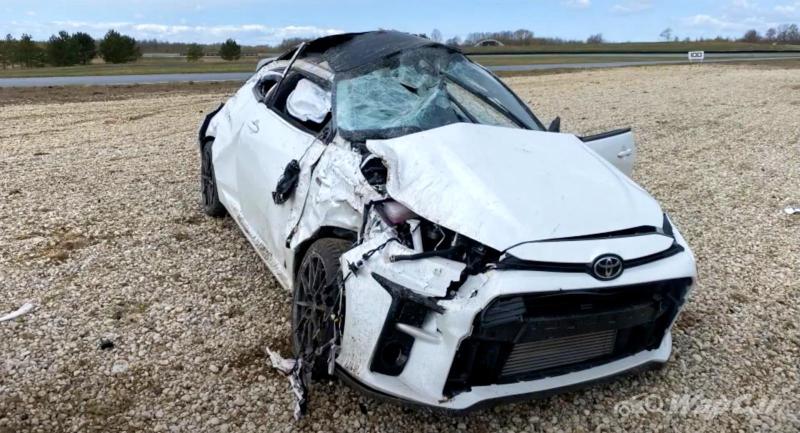 Further compounding the problem is entering a gravel trap sideways. Yes, in this context it was hard to avoid, but if at all possible, do try to straighten the car as much as you can when entering a gravel trap. These traps are designed to slow you down, but if you approach it sideways, well, you can see the result.

As it stands, this particular GR Yaris is a total loss. Thankfully, the driver escaped unscathed from this wreck. For us sadly, there is now one less Toyota GR Yaris in the world.