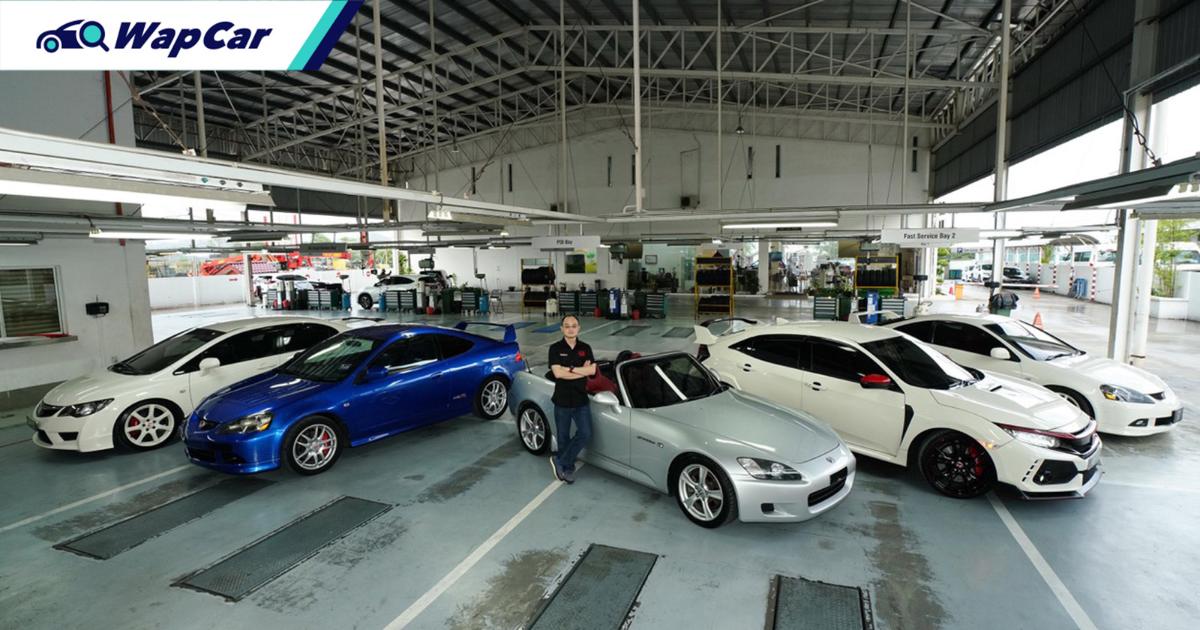 Remember the Seremban Honda dealership that was briefly turned into a Type R museum? Well, did you know that it has been running for three generations? Yes, Ban Lee Heng Motor has been Seremban’s sole distributor for Honda cars since 1976.

Also read: Out of new Hondas to sell, this Seremban dealer is turned into a Type R museum!

But before it sold Honda cars, it had very humble origins as a bicycle shop. Eventually, Ban Lee Heng Motor’s founder, Dato’ Ng Chee Peng grew it to become the sole distributor of Honda motorbikes, before eventually expanding into cars. 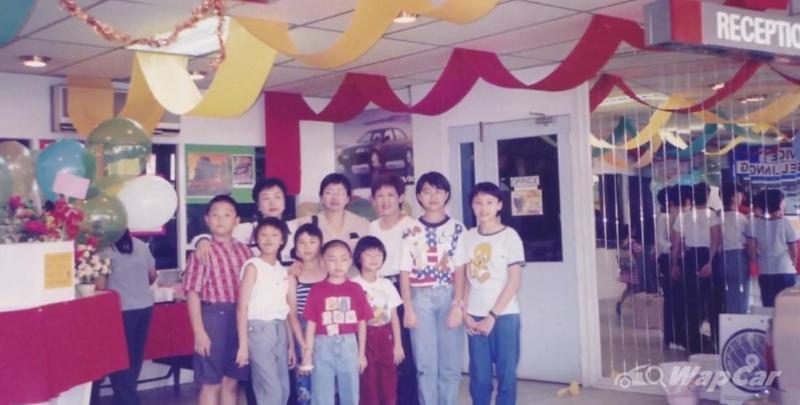 In the early 1980s, Mr. Johnnie Wong joined the dealership as a Sales Manager, expanding the dealer to a 4-storey shop lot with a workshop. Eventually, he moved up the ranks as the Managing Director of Ban Lee Heng Motor in the 1990s.

In 2009, the current owner, Mr. Billy Wong, followed his father’s footsteps into the business. Starting out as a Sales Advisor, he was “fed to the sharks and started the learning curve from the basics, serving customers in the showroom” before becoming Sales Manager.

Throughout his career, Mr. Billy received much support and guidance from mentors at other dealers and Honda Malaysia. Among the mentors that gave the young owner some much-needed advice included Mr. Lee Eng Kee, the Managing Director of Ban Chu Bee in Kelantan, Mr. Shamsul Hakim, Director of Yong Ming Motor in Johor, and Mr. Ong Kok Hong from Peringgit Sri Auto in Klang Valley. 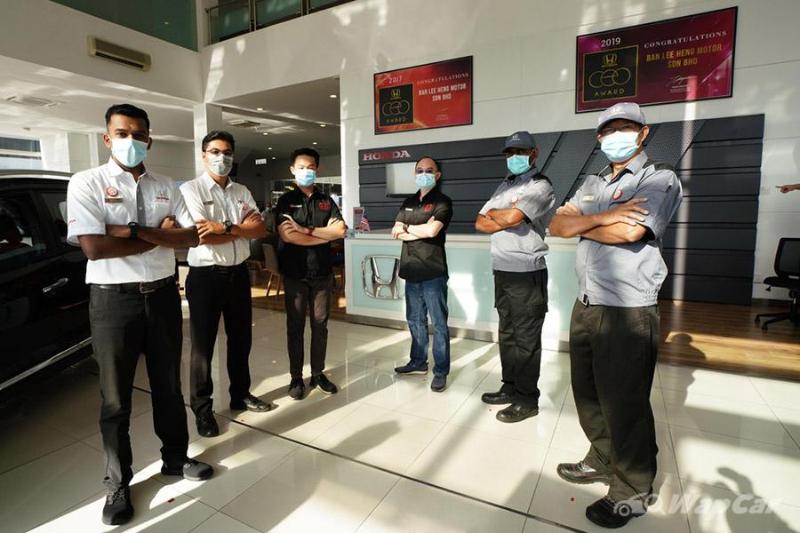 Despite being one of the youngest dealer owners in the network, Mr. Billy remains dedicated to help his 200 fellow colleagues to succeed in the company. Throughout his years working in the dealership, he also has a fair share of meeting with various customers. Some of whom became his loyal customers.

For Mr. Billy, perseverance is the key to endure many failures in his pursuit of success in running a Honda dealership. In spite of the trying times, he remains optimistic that better times are just around the corner. 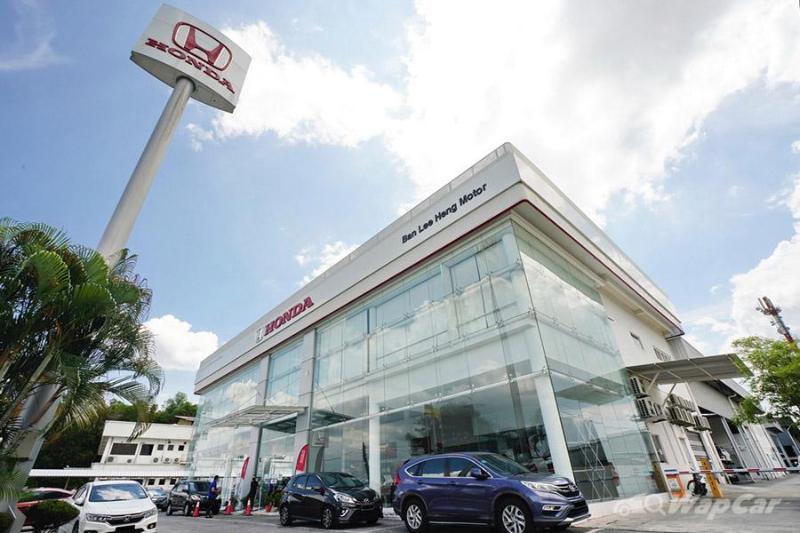 Having been born and bred into the Honda family, the Honda DNA is pretty much injected inside Mr. Billy. He quoted his father’s answer when asked about his blood type, “Type H”.

Whether it’s putting classic Hondas on display or even selling miniature ones online, Ban Lee Heng is more than just your regular Honda dealer. It is one that constantly adapts.