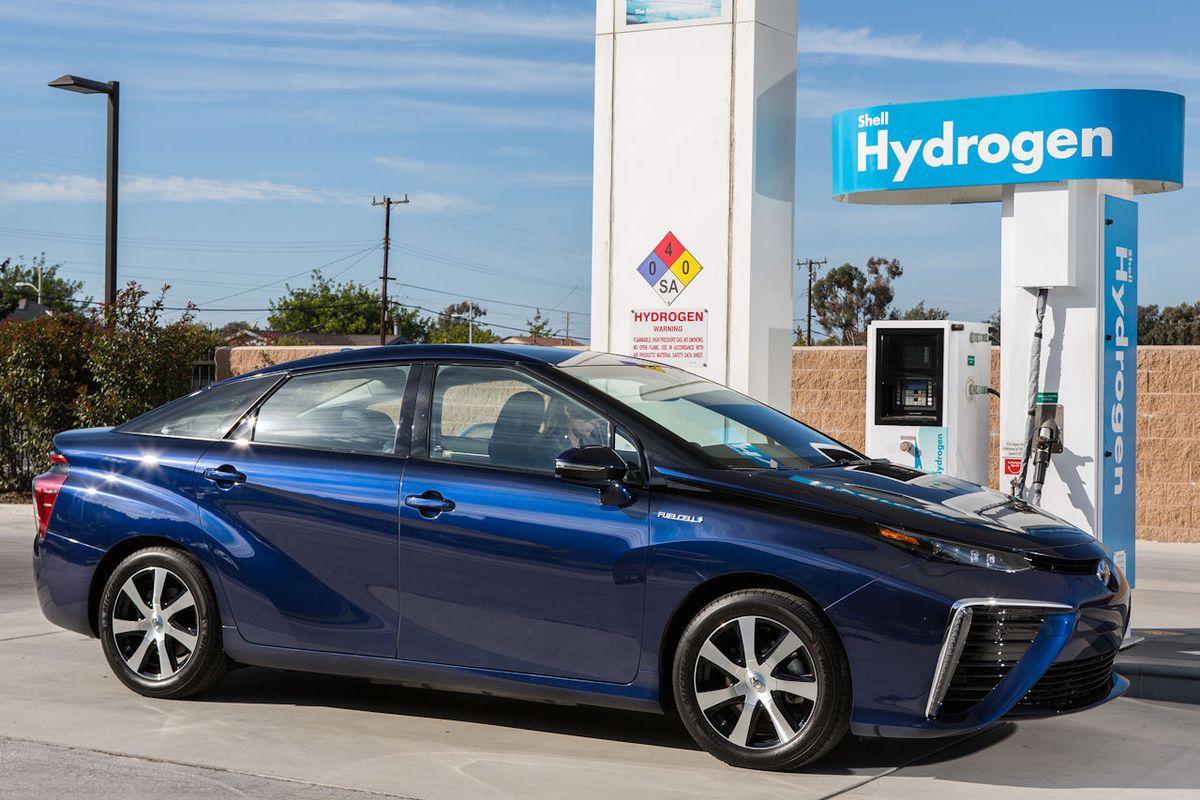 The stakes involve two oil fields off the coast of Sarawak - the Baram Delta EOR and the SK307 – which Shell has production-sharing contracts with Petronas.

Sarawak Shell Berhad owns a 40% stake in Baram Delta and 50% in SK307, with Petronas Carigali holding the rest.

Earlier in March 2021, Shell Malaysia announced that it was exploring its options to divest its non-operated interests in the Amended 2011 Baram Delta EOR Production Sharing Contract (PSC) and the SK 307 PSC.

Reuters say the sale – undertaken by J.P. Morgan - is part of Shell's strategy to focus its oil and gas production in nine hubs as it gradually reduces output and grows investments in low-carbon energy in order to reduce greenhouse gas emissions. 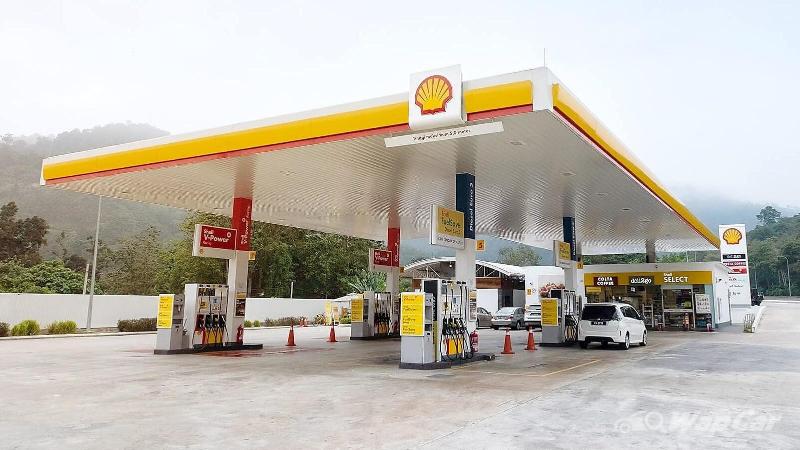 Earlier in February, Shell made a bold admission, saying that oil production has already reached its peak in 2019 and is projected to drop 1 to 2 percent annually. 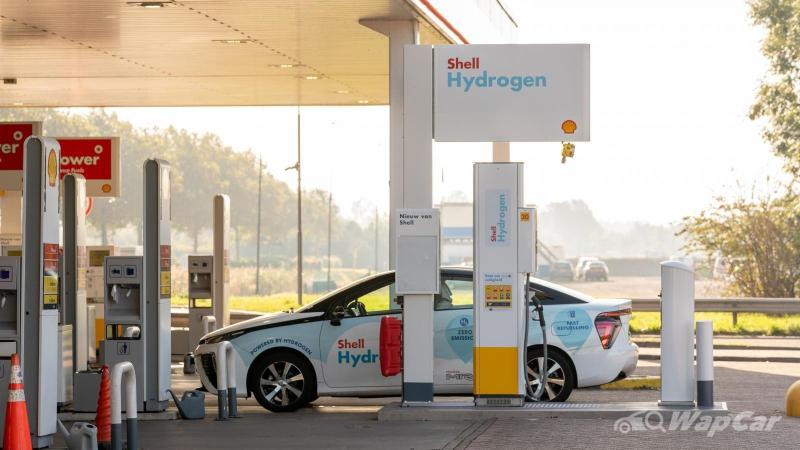 The oil giant, often targeted for attacks by environmental groups, has announced that it will be accelerating its target of achieving carbon neutrality by 2050 but for many, that’s still not enough. 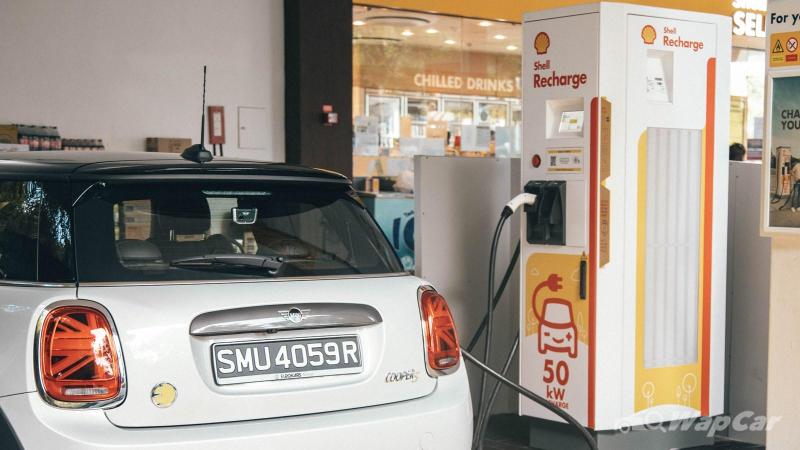 Back at its home country of Netherlands, the Dutch civil court had in May 2021, ordered Shell to cut its CO2 emissions by 45 percent compared to 2019 levels by 2030, a ruling which Shell is still appealing. 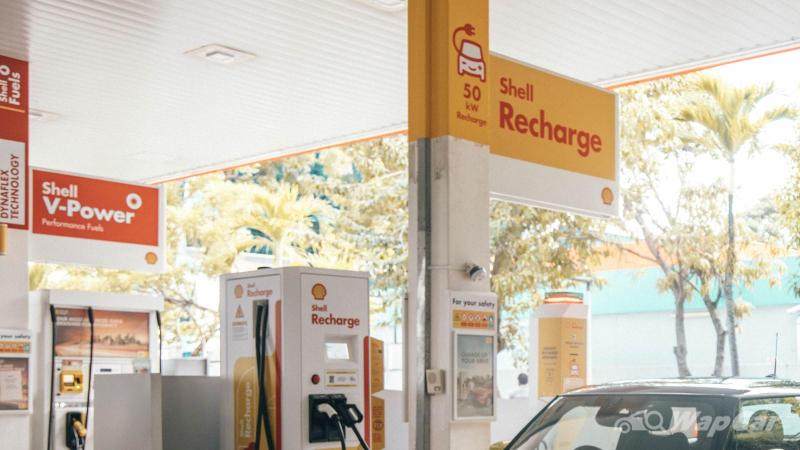 Last month, Reuters also reported that Shell is considering to sell its stakes in the largest US oil field, in Texas. 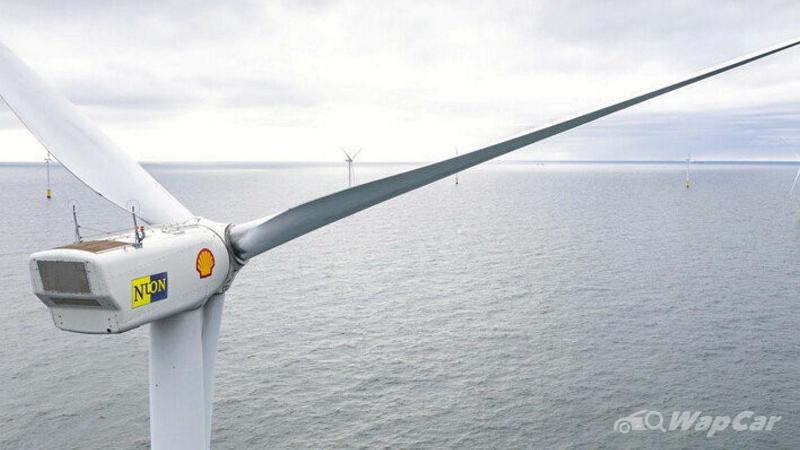 In the near-term, Shell will spend USD 3 billion to grow its renewable energy business (including marketing). It also aims increase the number of electric vehicle charging points to 500,000 from 60,000 now.