Singapore is first in ASEAN to launch 2021 Toyota Yaris Cross - hybrid only, TSS, from SGD 102k 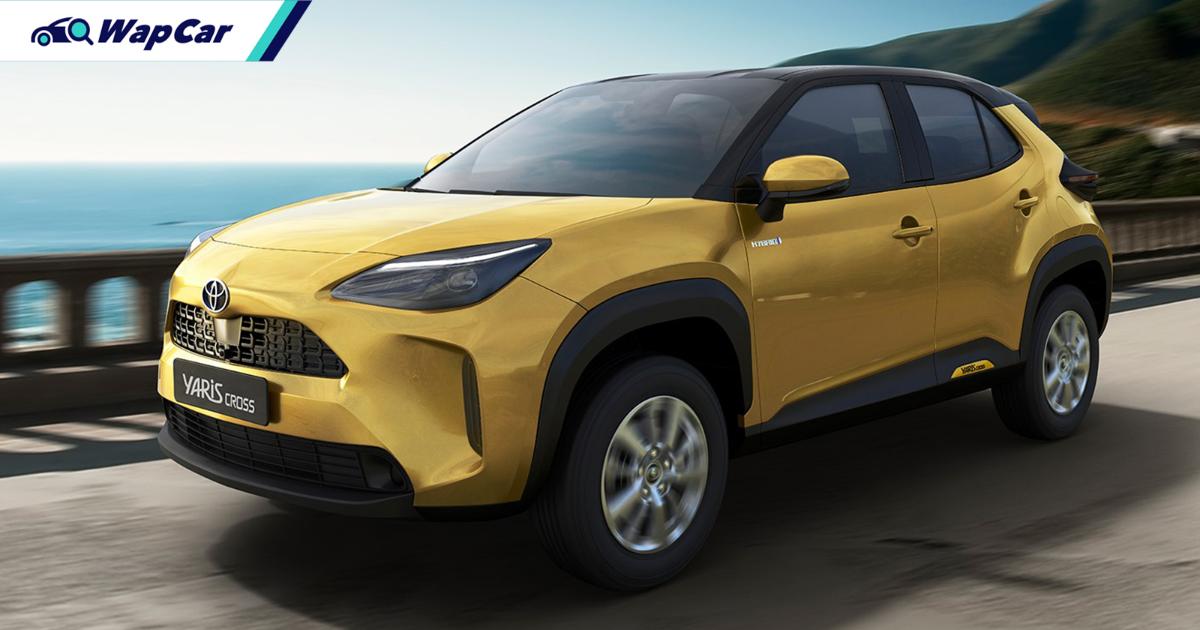 The 2021 Toyota Yaris Cross has just been launched in Singapore, making the island the first ASEAN country to get the all-new crossover. Two variants are offered, and prices range from SGD 102k (~MYR 311k) to SGD 107k (~RM 326k).

As mentioned, the Yaris Cross comes in two variants there: the Active, and the pricier Excite.

What's similar between them is the Toyota Corolla Cross/RAV-4-inspired look, especially with the gaping (albeit relatively small) grille on the front fascia. 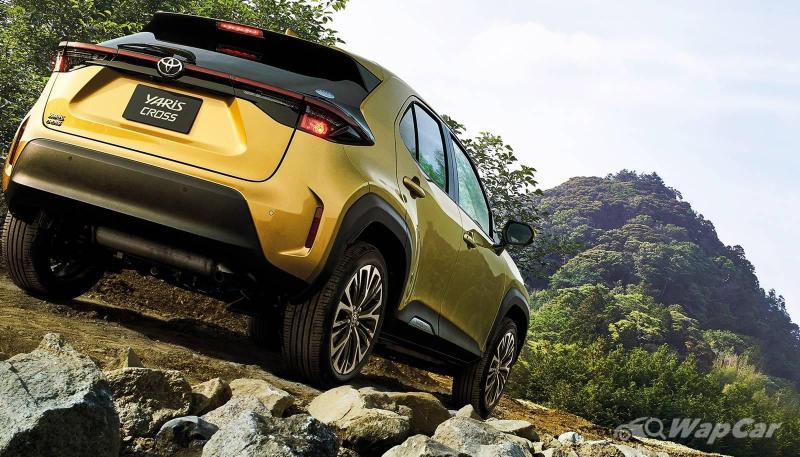 The Excite variant adds on LED head and tail lights (halogen on the Active), as well as two-tone colours. 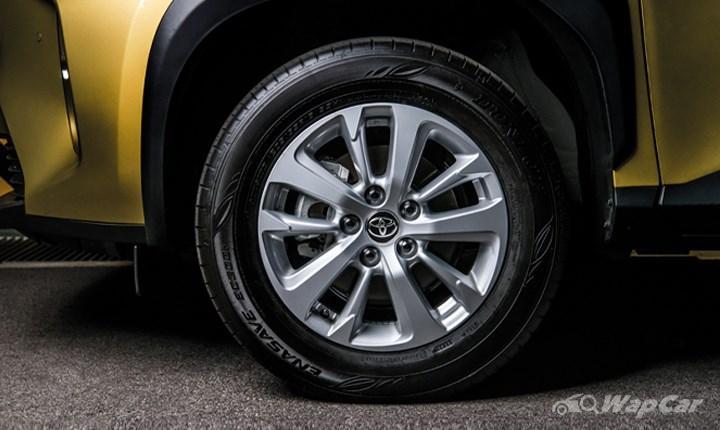 Regardless of variant though, only 16-inch wheels are offered, encased in 205/65R16 profile tyres. 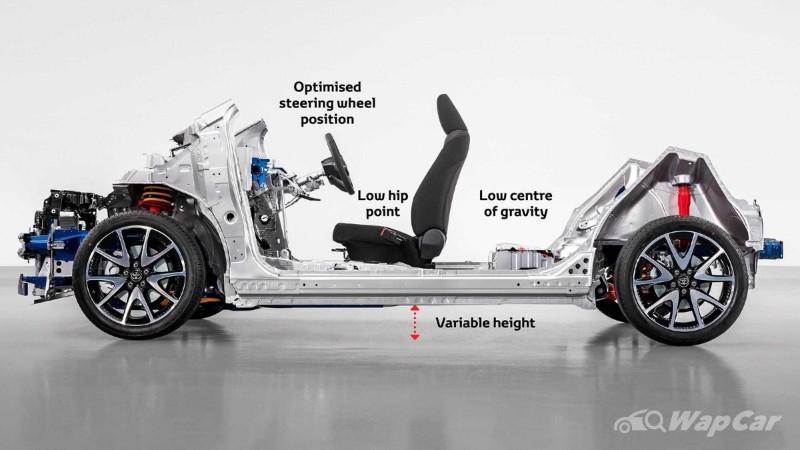 The Yaris Cross sits on the Toyota New Global Architecture (TNGA) platform, specifically TNGA-B, which is Toyota's name for a modular chassis. Although elsewhere the crossover comes with a pure-petrol engine too, Singapore will only receive the hybrid variant, as below: 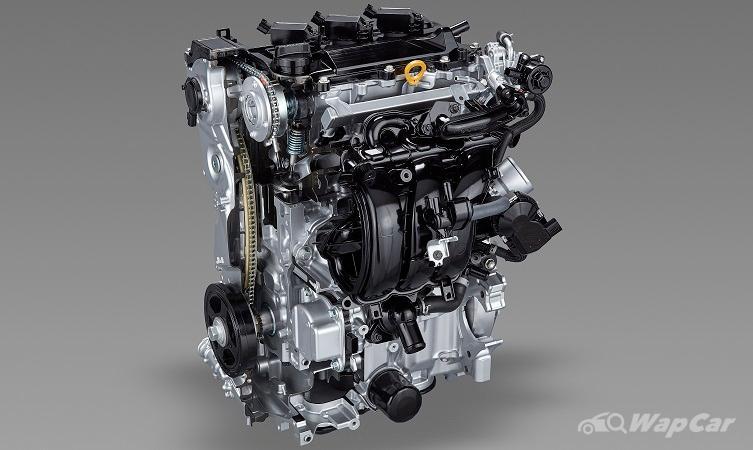 The 1.5-litre engine here is derived from the larger-displacement Dynamic Force engines found in the Toyota Camry and RAV-4. Toyota claims the Yaris Cross can return 3.8 litres/100 km.

Stepping inside, the Yaris Cross' interior shares more than just a passing resemblance to the standard Japanese/European-spec Yaris, thanks to the same dashboard and door panels used. 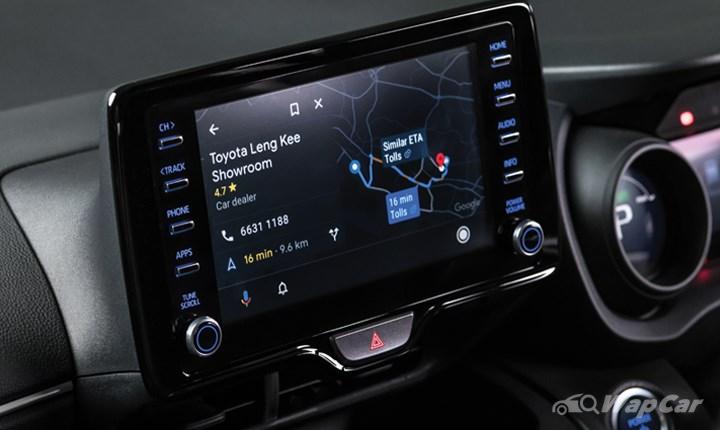 The Excite variant adds a head-up display (HUD) and one more USB port. 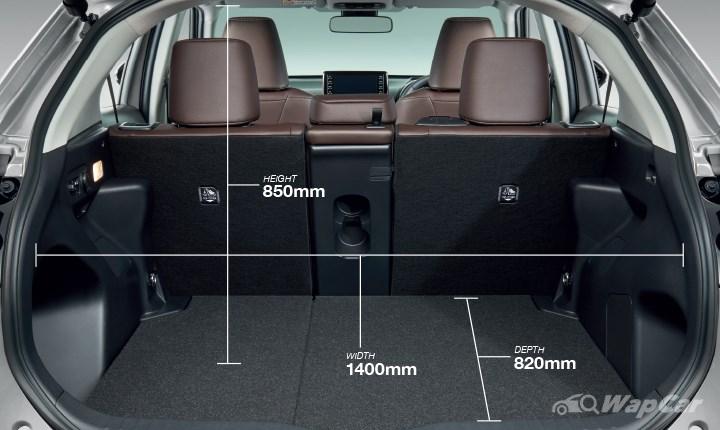 Meanwhile, pop open the powered tailgate and there's an ample 390 litres of bootspace (with the rear seats up). 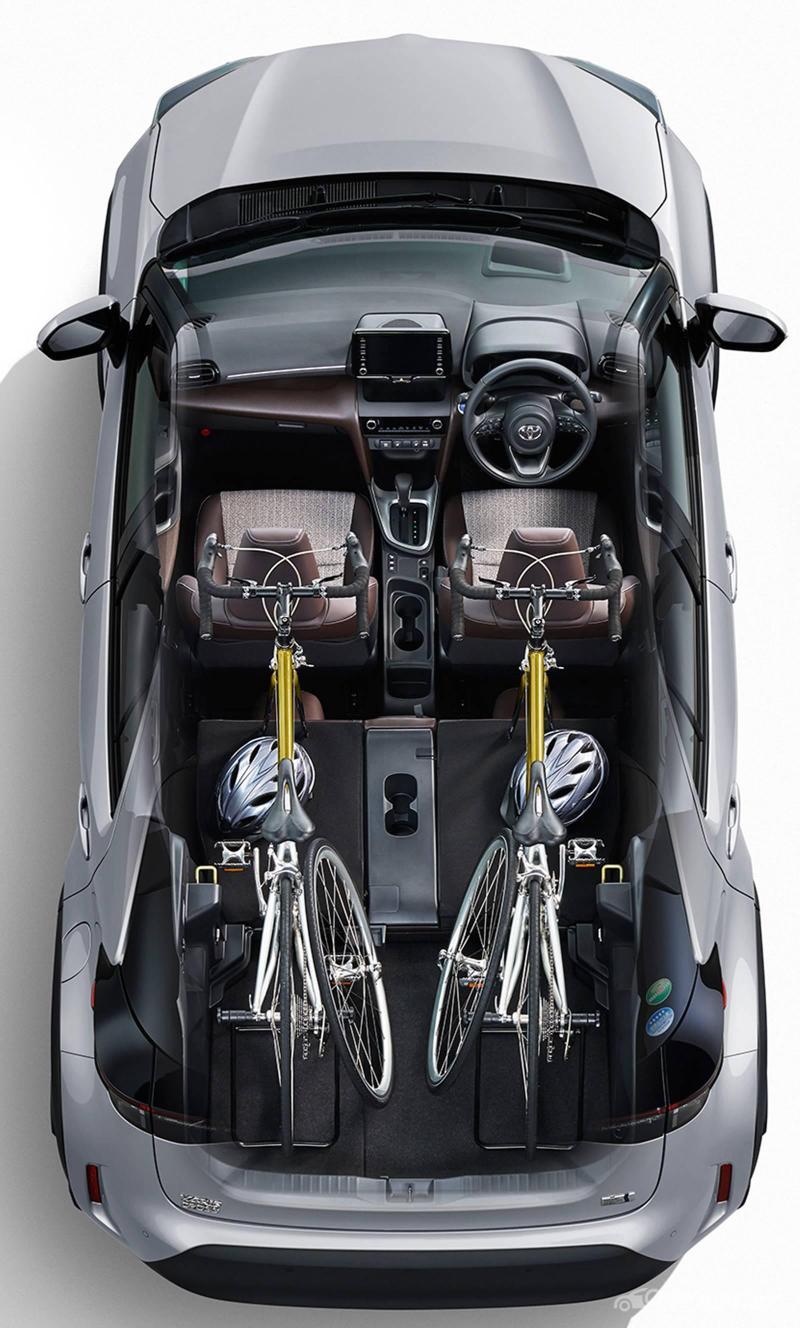 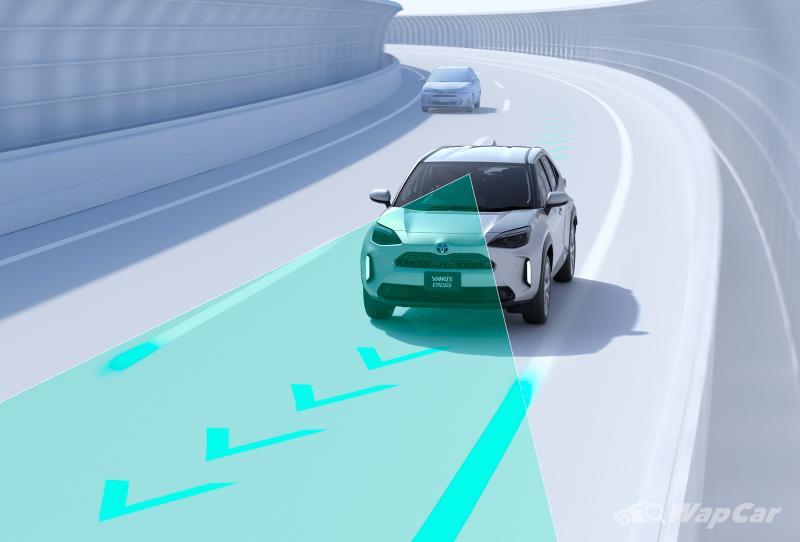 In addition to 8 airbags, all variants of the Yaris Cross sold across the Causeway receives the Toyota Safety Sense advanced driver assistance systems (ADAS) suite as standard fitment with these features:

Is it coming to Malaysia? 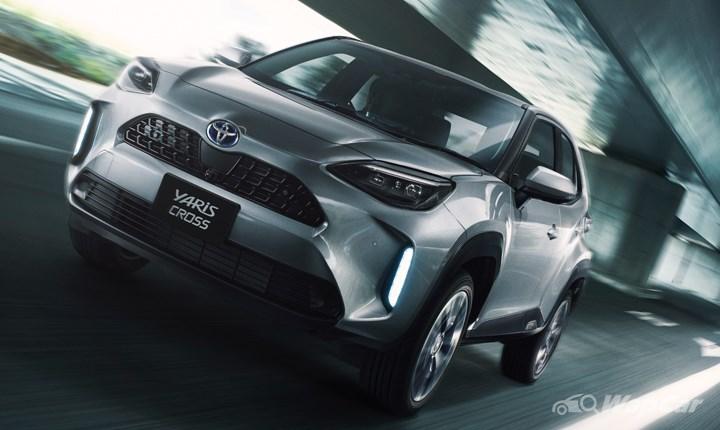 Order taking is underway in Singapore, and deliveries are slated to begin sometime in April or May. 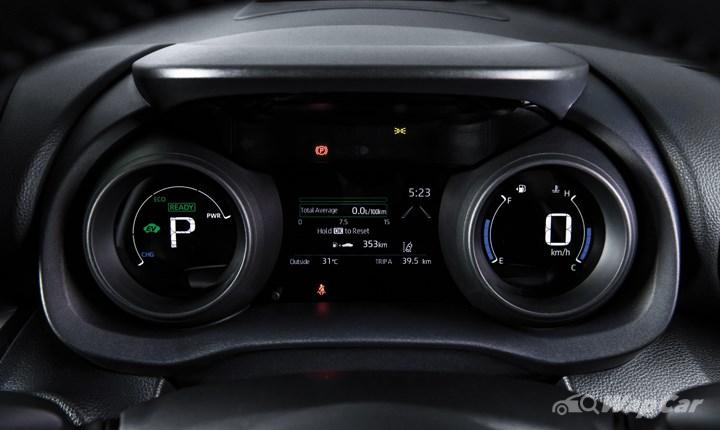 However, don't hold your breath to see it roaming Malaysian streets anytime this year. This is because UMW Toyota Motor's SUV range in Malaysia is unlikely to go below the upcoming Toyota Corolla Cross. 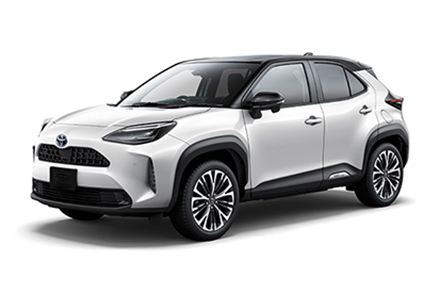