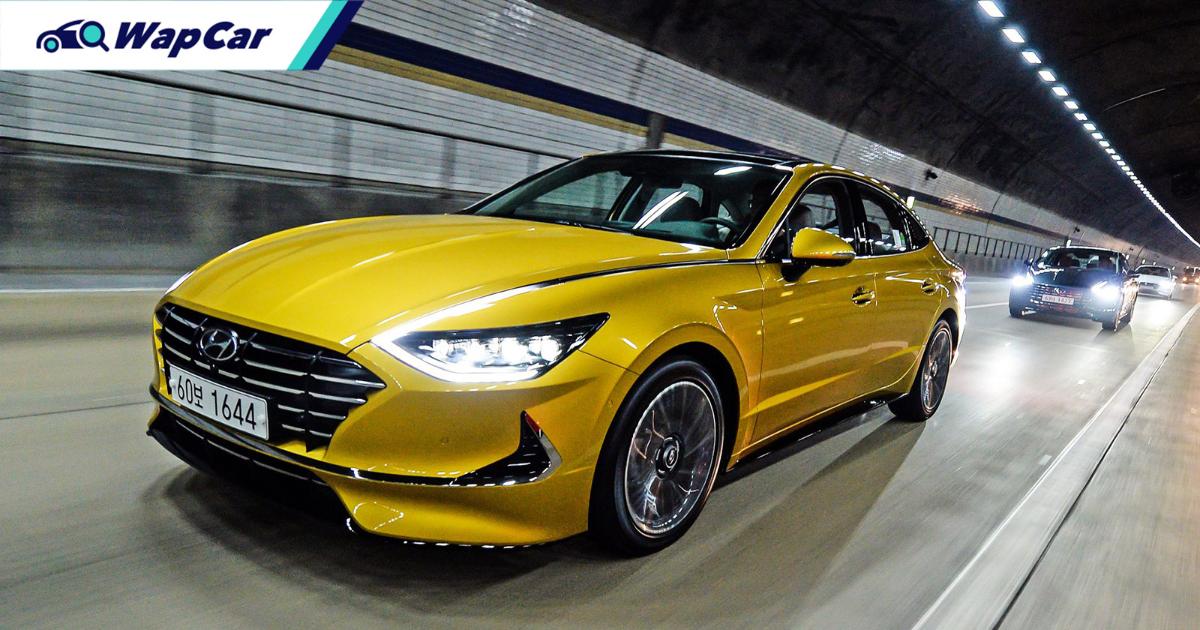 It’s not exactly the winter sonata that Hyundai wanted but production at one of Hyundai Motor’s plant in Korea will be temporary suspended for 2 weeks. According to Korea's Yonhap News Agency, production in the Asan plant will be put on pause due to poor sales of the Hyundai Sonata. 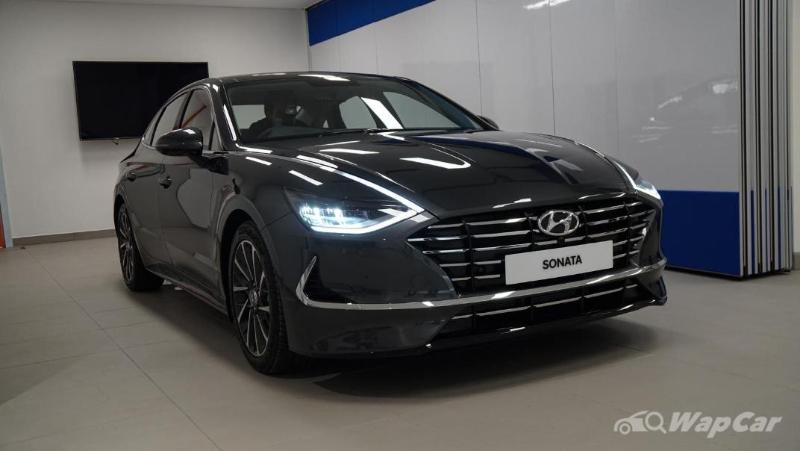 Hyundai Motor Company has released a statement on 22-Dec that work in the Asan plant will be on hold from 23-Dec 2020 to 6-Jan 2021. Besides the Sonata, the Grandeur is also produced at the same plant.

COVID-19 is also a factor, but oddly it has affected the Sonata more than the higher range Grandeur. Sales of the Sonata has been pretty sluggish with only 63,078 units sold from January to November, a 31% decrease compared to the same period last year.

On the other hand, sales of the Grandeur far surpassed that of Korea’s former ‘national car’. The executive sedan recorded more than 10,000 units sold for the past 9 consecutive months and was named ‘Best Selling Car’. The Grandeur has recorded 136,684 units from January to November. 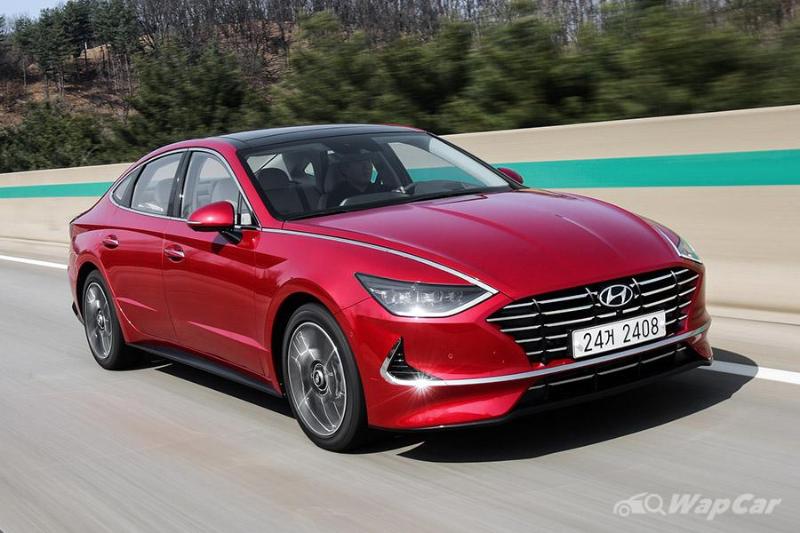 According to sales figures, the Sonata posted only 538 units in November. As such, the annual sales volume for the model is unlikely to exceed 70,000 units. An official from Hyundai Motors has explained that the production suspension is needed to control the quantity. 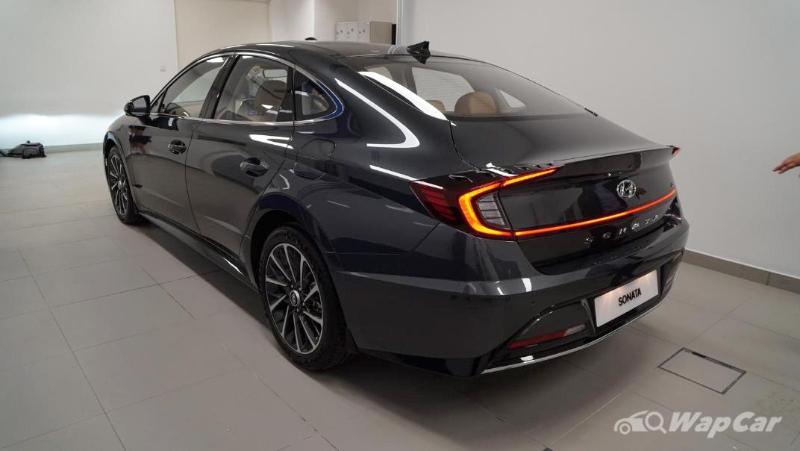 After 35 years, the Sonata has truly reached its peak, but could this peak be its last? Malaysia is the first right-hand-drive market to get the Sonata, but sales of it won't be affected by this.