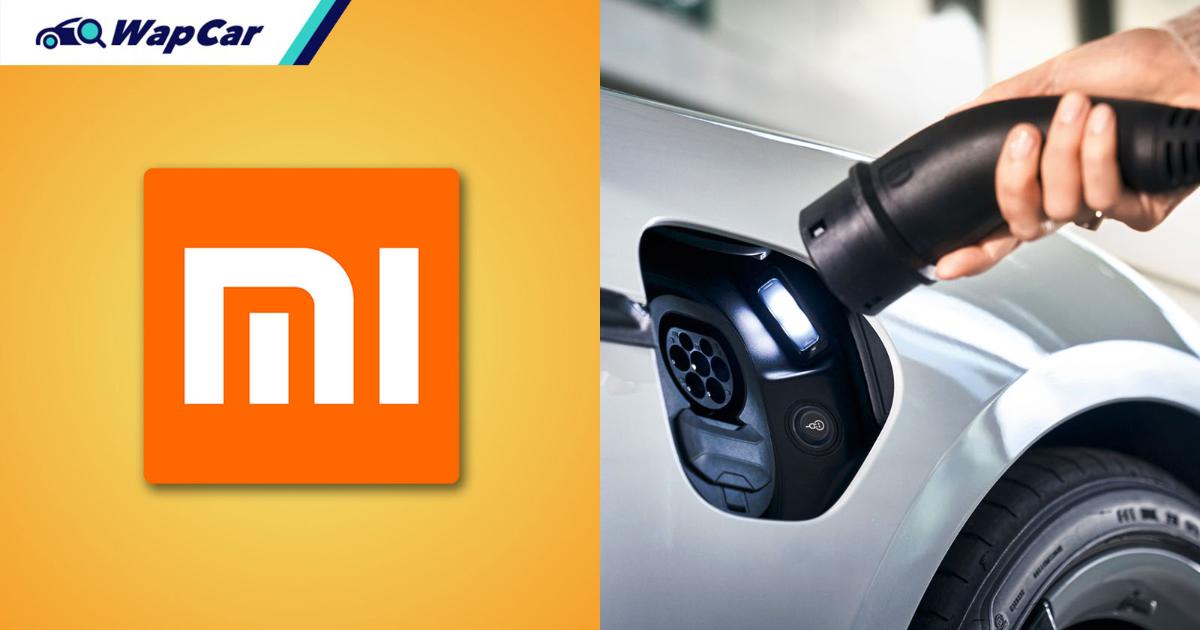 Xiaomi, one of the world’s largest smartphone makers, plans to make electric vehicles using Great Wall Motor’s factory. Xiaomi and Great Wall Motors have yet to announce the partnership, but Reuters has reported on the plan last Friday. Xiaomi’s stock price has gone up more than 9% since then.

Xiaomi’s EV will be targeted at the mass market, in line with the positioning of its electronic products. Alongside smartphones, Xiaomi makes dozens of internet-connected devices including scooters, air purifiers and rice cookers. The plan for EVs comes as Xiaomi seeks to diversify its revenue stream.

Also Read: Spied: The Ora Good Cat has been spotted in Malaysia, but is it launching here?

Xiaomi is looking for a mature automobile manufacturer to enable its own advantages in mobile internet technology. With more than 10 million cars produces, Great Wall Motors is a great candidate for Xiaomi's aspirations.

Sources close to the matter report that Xiaomi plans to launch its first EV in 2023.

Also Read: Sony is not going to build cars which is why it built the Sony Vision S concept car