Somebody just spent RM 5.4 million on a parking lot! You can buy 108 Myvis 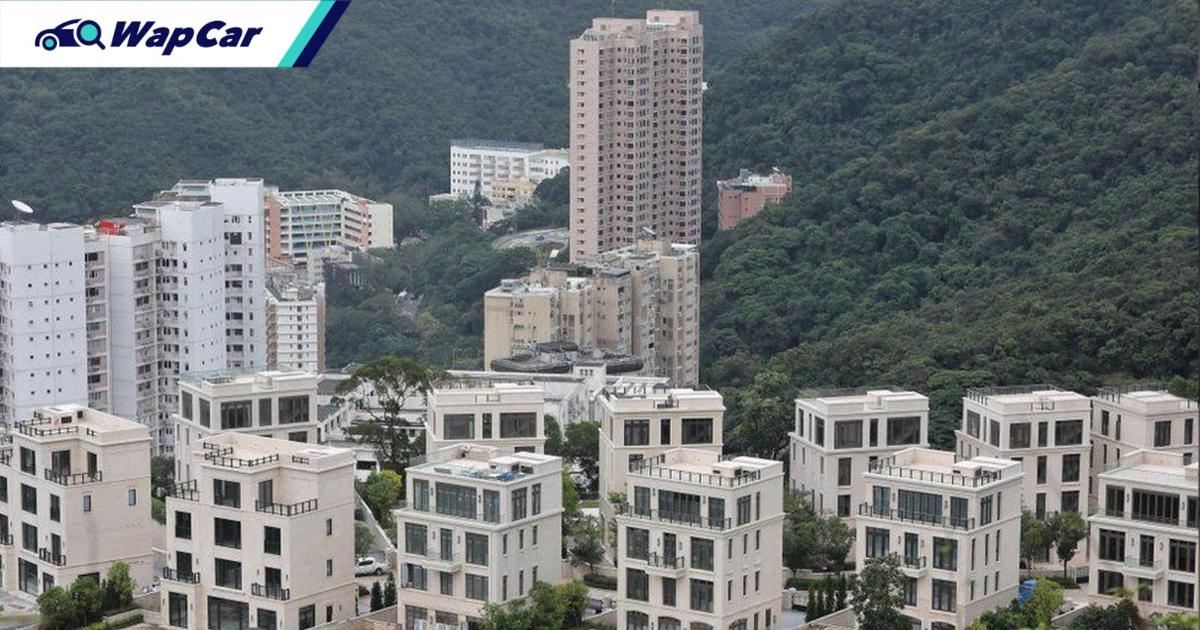 Hong Kong has just set a new record for the most expensive parking space in the world. A parking spot in the city was reportedly sold for USD 1.3 million. That’s RM 5.4 million! You can buy 3 BMW M8 Coupes and still get some change back. 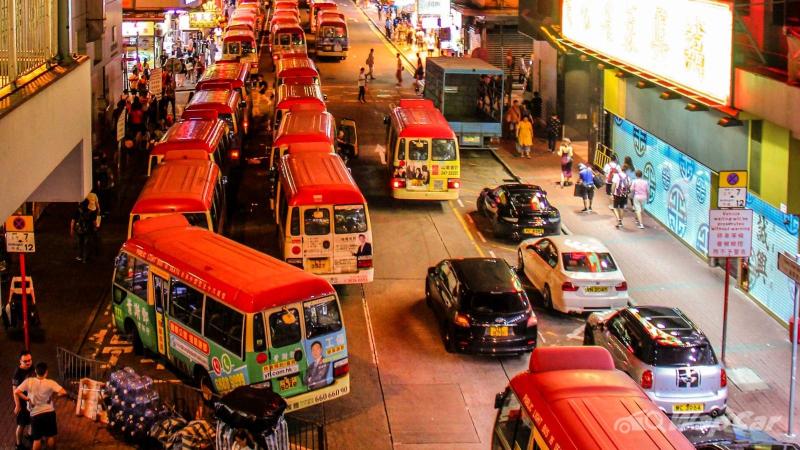 It is a widely known fact that land and space in Hong Kong is a very expensive business indeed. The city often tops the list of the world’s most expensive cities to live in after all.

As is evident when they set the previous record of the most expensive parking space sold with a lot fetching USD 980,000 (RM 4 million) back in 2019.

The parking space in question is one of several sold at Hong Kong’s ultra-luxury development area known as The Peak. The Mount Nicholson development is reportedly a favourite amongst the ultra-rich thanks to its sweeping views of the city’s Victoria Harbour.

In May, a house on The Peak was reportedly rented out for USD 210,000 (RM 865k) a month. Most of us in Malaysia would rather spend that money on a Porsche 911 or 15 Perodua Myvis instead. Or maybe not…

Also read: Rolls-Royce just proved that the rich don’t give a damn about the pandemic