Home > News > Someone in Japan modified a Toyota Alphard to look like a Rolls Royce!

Someone in Japan modified a Toyota Alphard to look like a Rolls Royce! 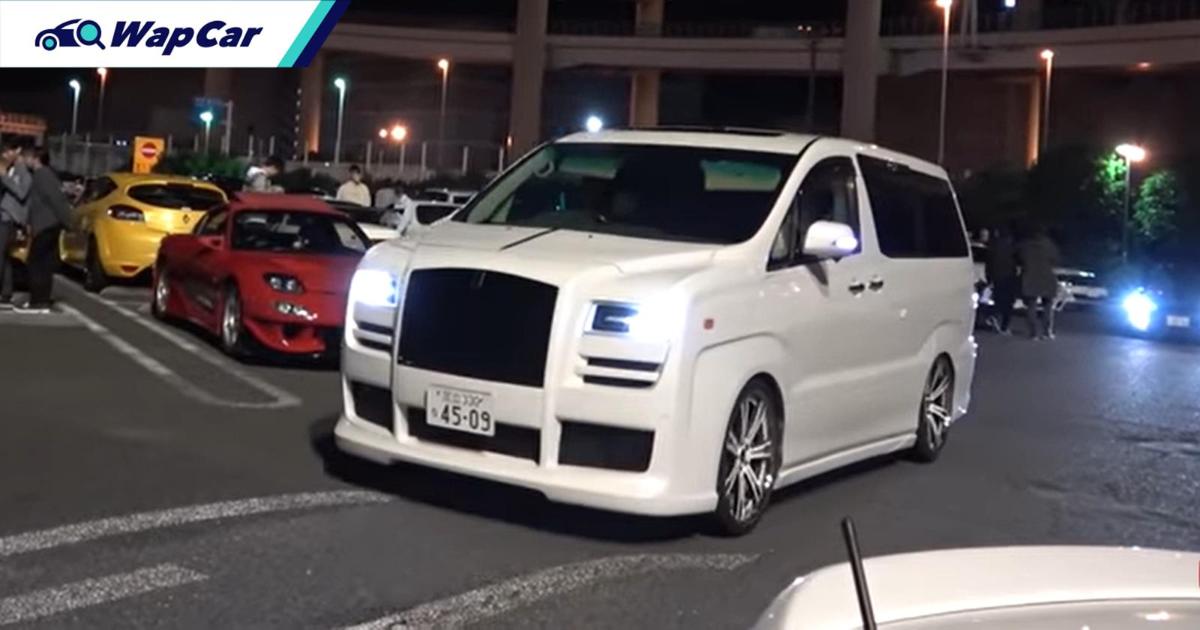 When we say “modified”, thoughts like changing the front bumper or adding a rear spoiler would come to mind. And then, occasionally, you will come across modifications that transform a car to look like something else like this Toyota Alphard with a Rolls Royce face. 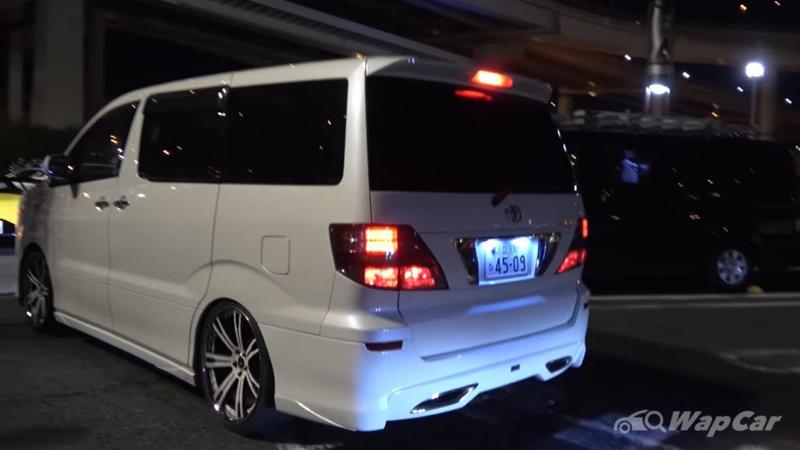 This Toyota Cullinan/ Rolls Royce Alphard (depending on how you look at it), appeared at the famous Daikoku parking lot – Fast and Furious fans would know this place – to deceive the eye of all visitors.

Though no changes were made to the rear, the front end features an RR-esque grille similar to the Rolls Royce Dawn. It even featured the square headlights and the signature line running down the bonnet. Its even got the wheels to match! 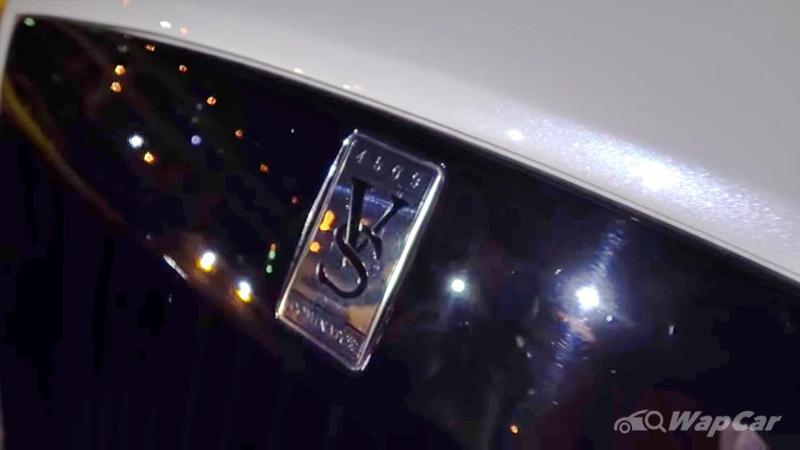 The icing on the cake is the front emblem that was designed to look like the RR emblem but has the letters VS for Veilside Customs inscribed on it instead.

What do you think of this Toyota Cullinan/ Rolls Royce Alphard?