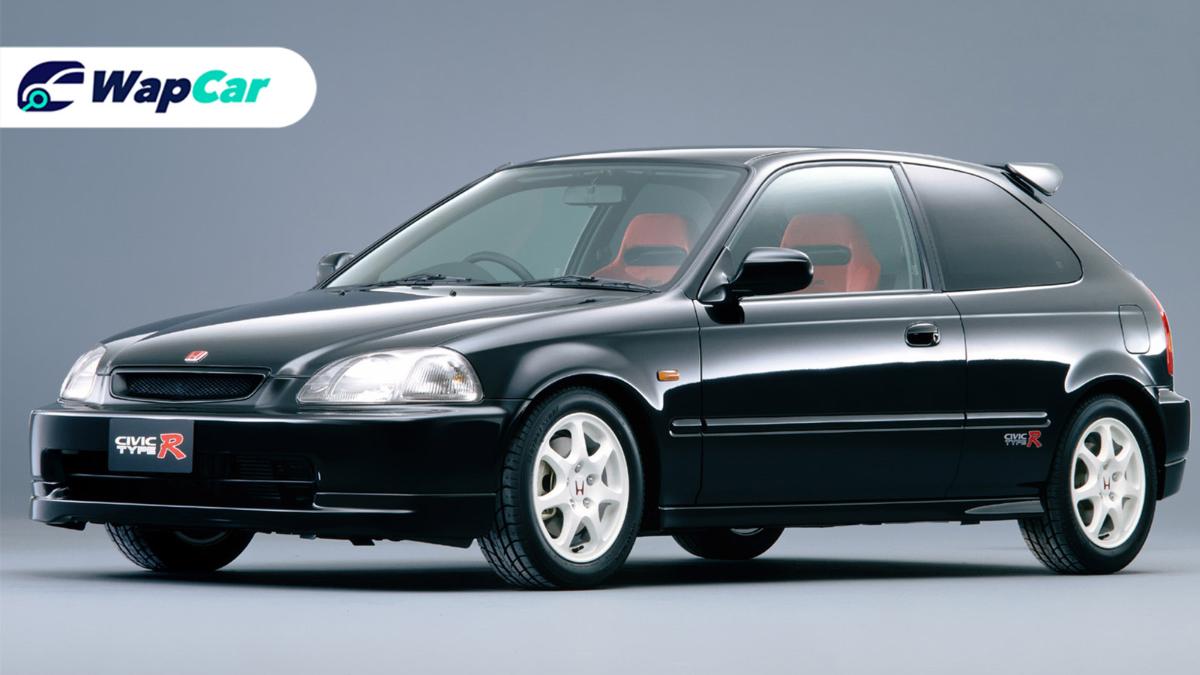 The Honda Civic EK9 Type R will be turning 25. That means this JDM legend from the nineties is turning into a classic soon – yeah, we are feeling old. 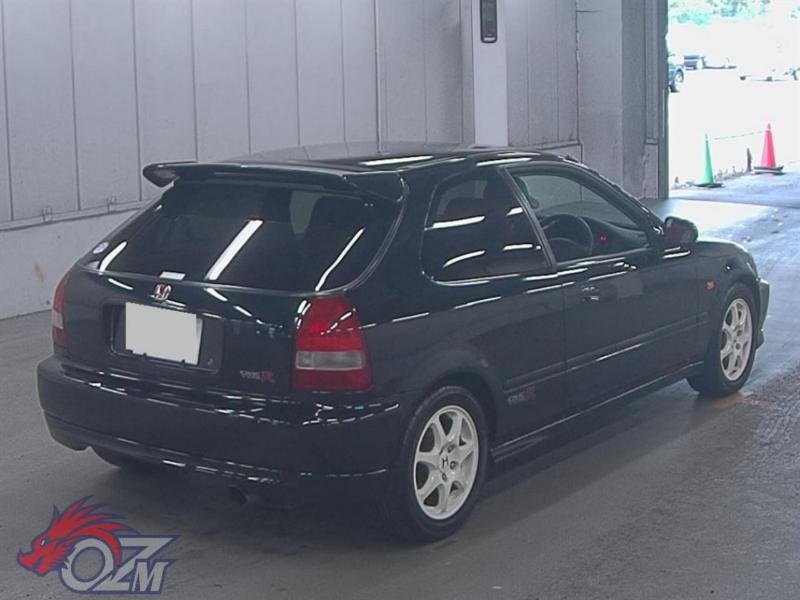 We’ve seen news of Toyota A80 Supras and Honda Integra DC2 Type Rs going for six figures at auctions in America. However, since the EK9 is still below the 25-year import rule, that means we won’t be seeing wild prices for them. Until now. 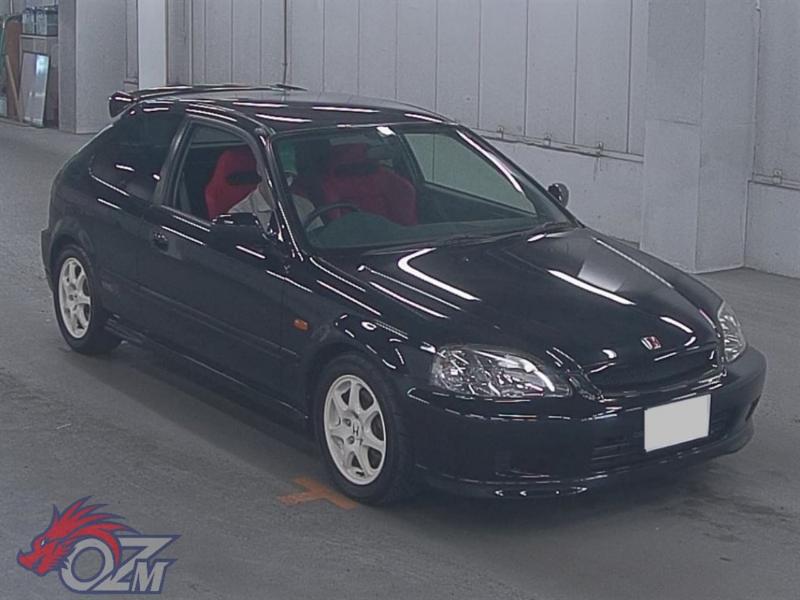 According to OZM Auto Auction, a fresh-looking Honda Civic EK9 Type R in black with a mileage of only 2,549 km was sold at an auction in USS Yokohama for 7.64 million Japanese Yen or RM 304,400! 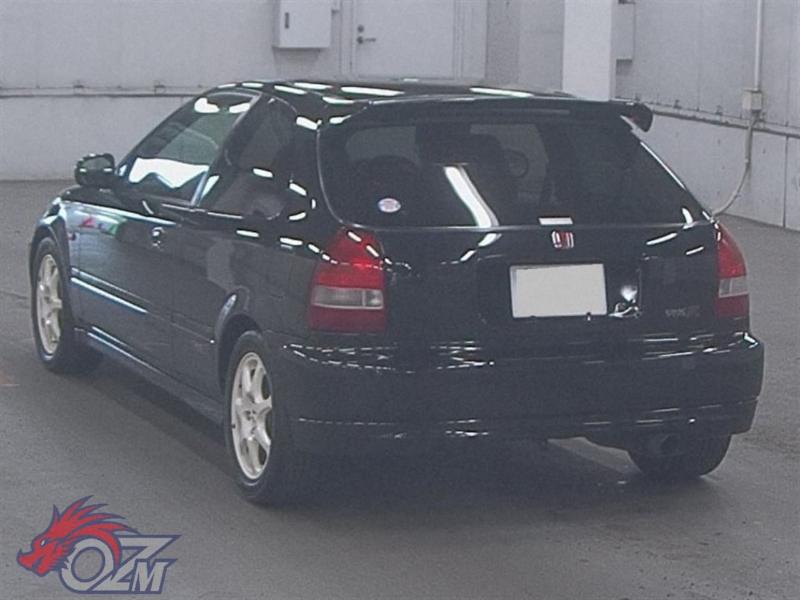 That’s six BIG figures for a nearly 25-year-old car but this is a unique Civic Type R. The legendary EK9 was the first Civic Type R launched in the market and most of them came standard in Championship White. Besides the low mileage, the rare factory-painted black colour also helped to increase value. 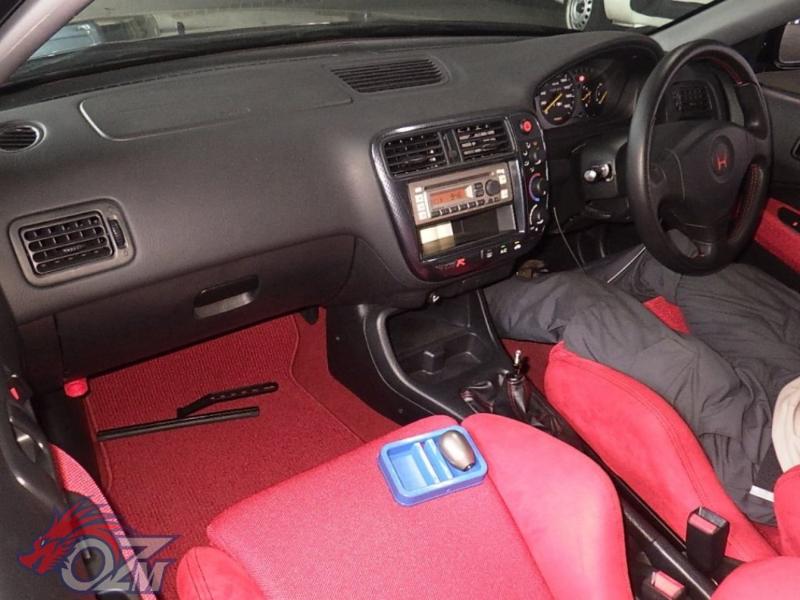 The inside looked absolutely mint with original red Recaro seats and a factory fitted CD player. Remember when CDs were a thing? Meanwhile, the rear seats appeared to be in its original condition and looked barely worn out. 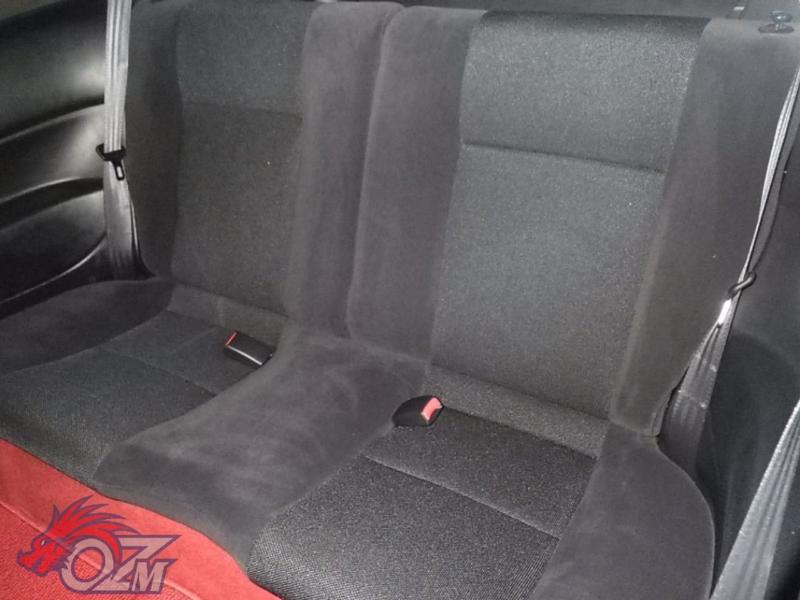 These JDM legends are definitely rising in value especially thanks to games like Gran Turismo and Hollywood films like The Fast and Furious franchise. A low mileage one like this helps to push the value even more. So, if you do own one, just try to keep them in a good condition.