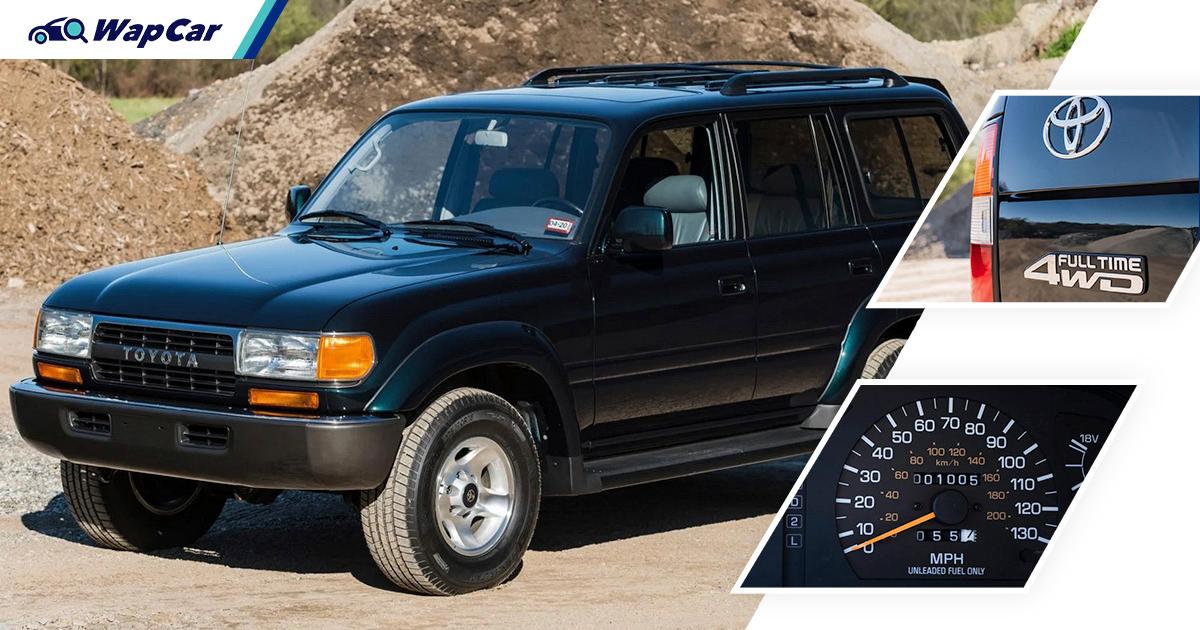 Soon, classic Toyotas will be a thing of luxury and that is not just limited to Supras as even older models of the evergreen Land Cruiser are being sold at extremely high prices. 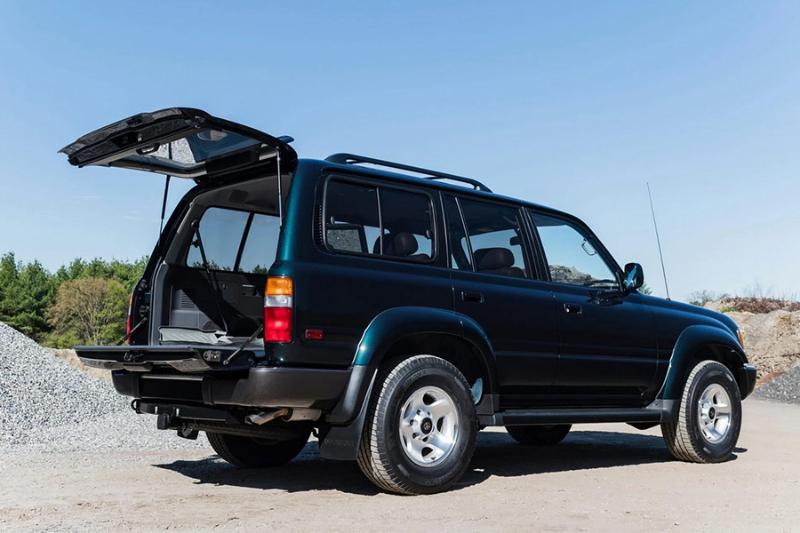 The Toyota Land Cruiser 80 is considered to be the ultimate Land Cruiser. So much so that it is the benchmark for the new Land Cruiser 300. The LC 80 is also well-loved among Malaysians with those in East Malaysia affectionately referring to them as the ‘Ninja Turtle’ or Ninja. 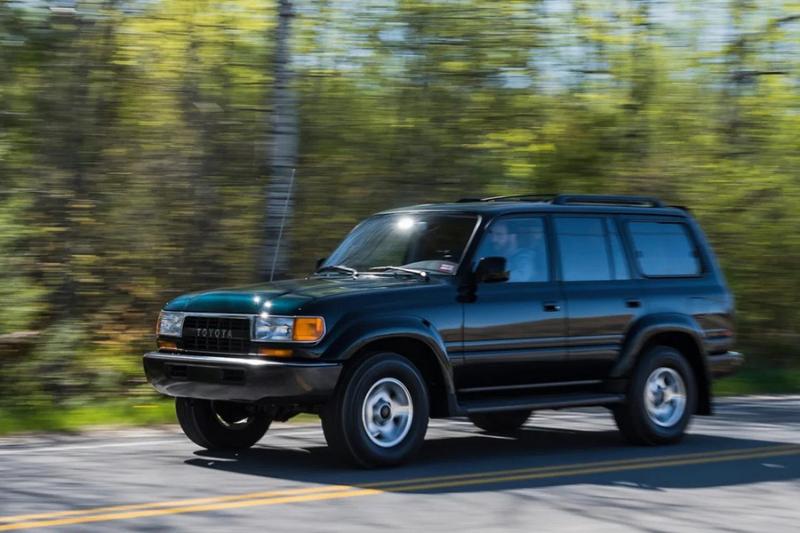 Still, someone in America recently purchased a very clean Toyota Land Cruiser 80 for USD 136,000 on the Bring a Trailer auction site. Convert that to local currency and that’s around RM 564,000! You could buy a recon GR Supra for around that much. 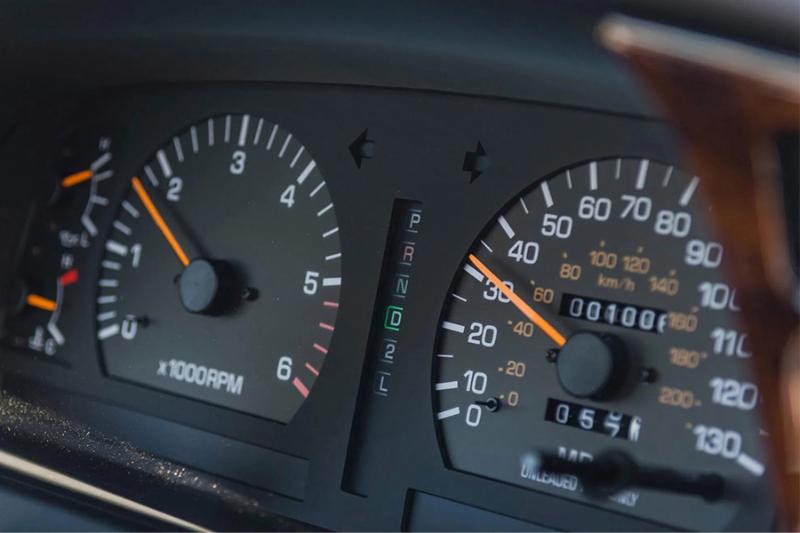 What makes this one of the most expensive Ninja Turtle is the mileage. This 1994 model has only 1,005 miles (1,617 km) on its odometer which translates to being driven an average of around 60 km for the past 27 years! 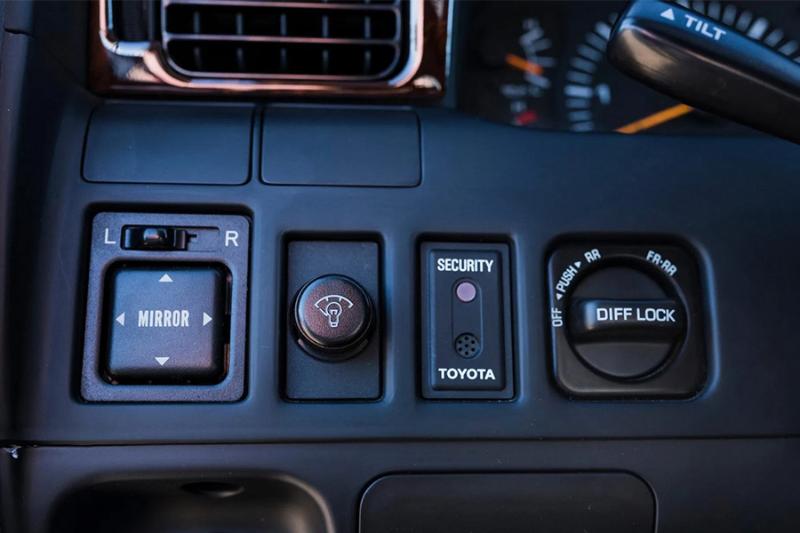 According to the listing, the Ninja Turtle has its option boxes completely ticked which includes a triple locking differential. This option is rarely selected and is considered as a holy grail option among Land Cruiser fans.

Also read: For sale: At RM 128k, this Toyota Land Cruiser BJ46 is so rare, you wouldn't want to soil it 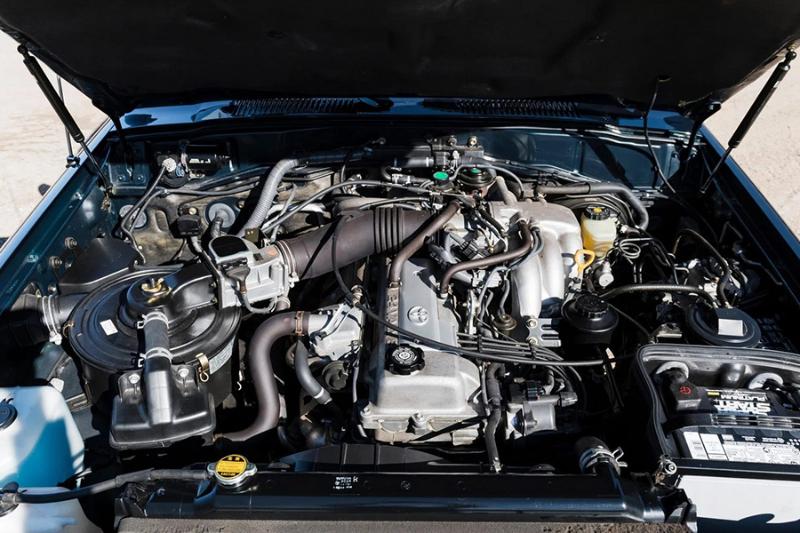 Powering the Land Cruiser 80 is a 4.5-litre 1FZ-FE inline-six engine (212 PS/373 Nm) that was introduced in the States in 1994. That bulletproof engine is paired to a four-speed automatic transmission and a two-speed transfer case. 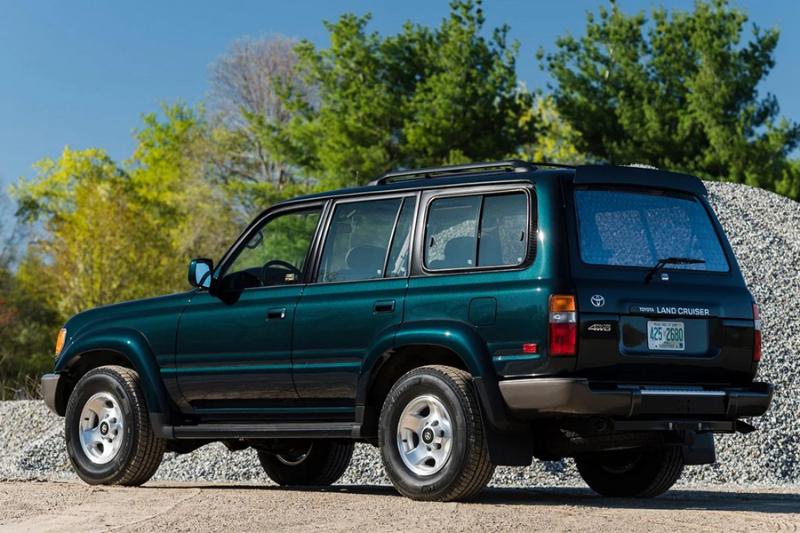 Though Land Cruisers like these are often used for off-roading escapades, this example might be a bit too clean to get down and dirty in the jungle. In fact, one might not want to drive this either to keep the mileage low. 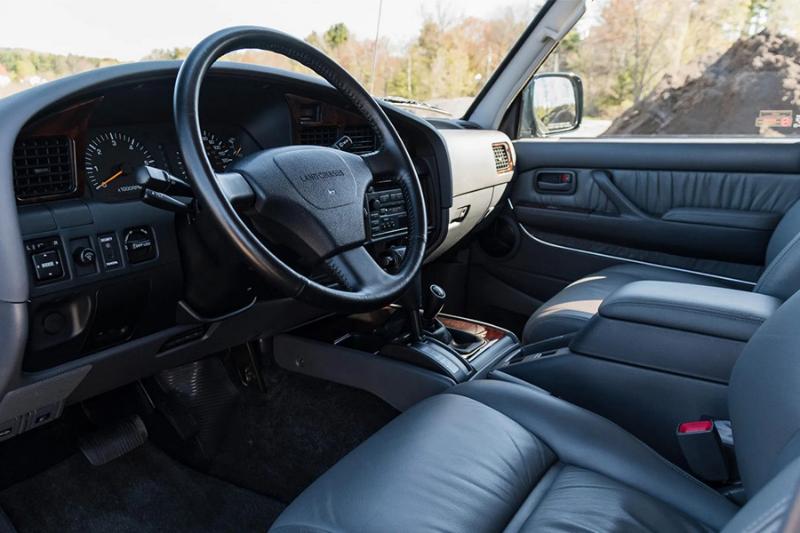 The listing also stated that the Land Cruiser had two owners prior with the last owner only acquiring it in 2020. The SUV shows no damage whatsoever and has a clean history. The pristine SUV even had its tyres, battery, drive belts, and engine oil replaced according to its last service change on October 2020.

This Land Cruiser 80 might not be the most special version of the series – there was the 40th Anniversary Edition – the low mileage of this SUV has certainly pushed the value to where it is. What do you think could be the next non-performance Toyota classic to be pushing half a million?