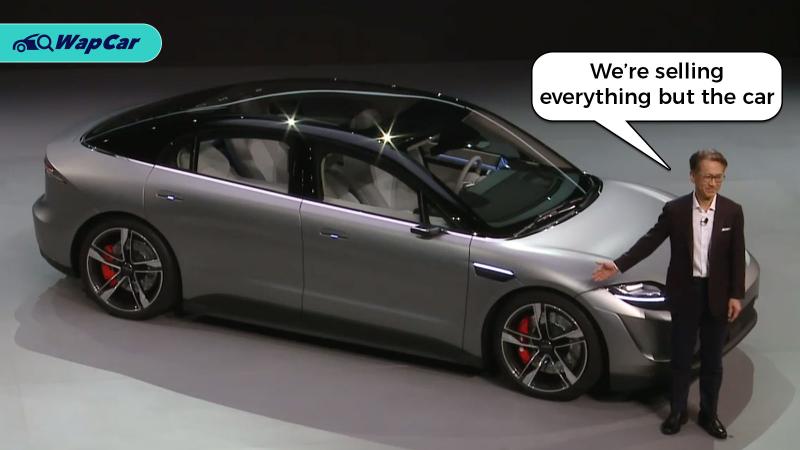 If you grew up in the 1990’s Sony wasn’t just “that company that makes PlayStations”. Sony was that rich kid who brought every imaginable gadget to school. They built radios, televisions, cameras, computers, phones, its own compact disc format, and even owned Michael Jackson. If that wasn’t enough, the Japanese giant revealed its first car earlier this year, the Sony Vision S. 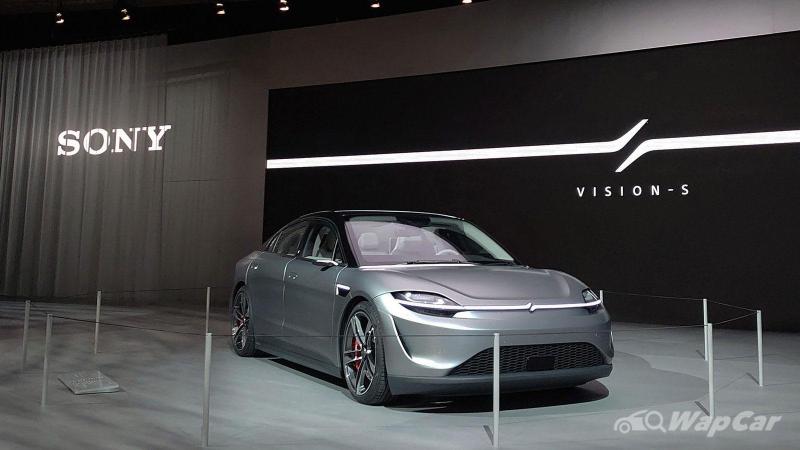 Billed as a concept, the Vision S looked like a Tesla, is said to be able to accelerate like one, and drive itself too. However, unlike many concepts that are packed with promises and not much else, the Vision S is drivable. Following its debut in Las Vegas, Sony brought the Vision S to its headquarters in Japan to conduct road tests. 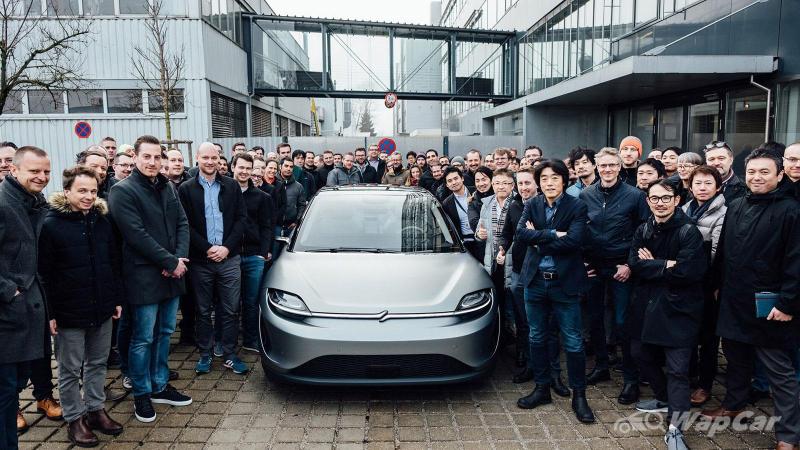 If you are hoping to add a Sony-branded car to match your Sony home theatre system, don’t hold your breath in anticipation. Despite talk of the Vision S’ Magna Steyr developed platform being expanded to include an SUV model, it appears that Sony won’t be getting into the business of selling cars anytime soon. Or at all. 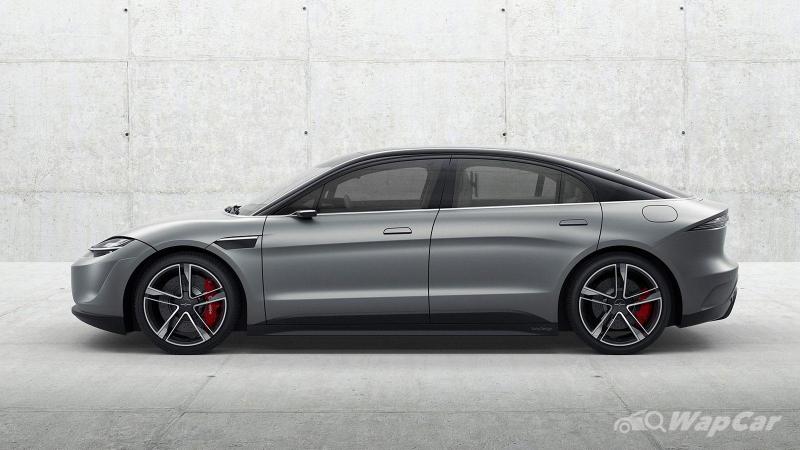 So why go to all the trouble of building a functional electric concept car? To get the attention of its target audience, the automotive manufacturers. Sony isn’t intent on selling the car to end-users. Instead, it is aiming to become a component supplier of on-board cameras and solid-state LiDAR sensors that make autonomous driving possible. 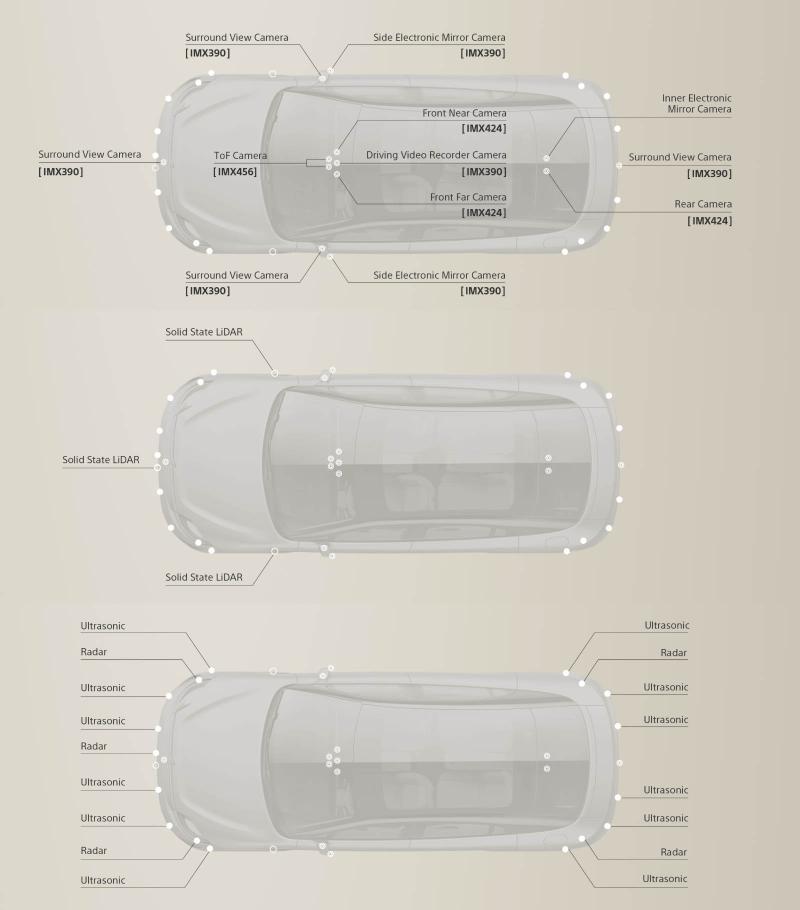 If you aren’t a camera or tech aficionado, you might not realise that Sony is one of the world’s largest producers of image processing sensors. According to a report from The Verge, the company exported 1.6 billion sensors in 2019. It also owns the lion’s share in the market at 26.7 per cent, just ahead of Samsung’s 24.2 per cent. 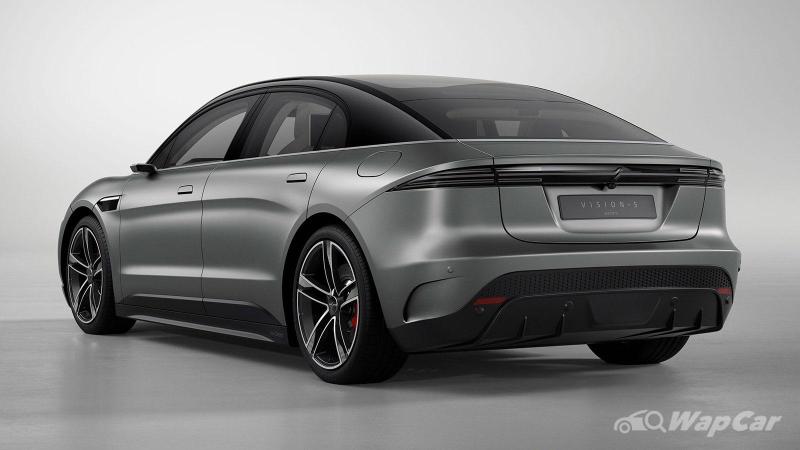 It isn’t just quantity where Sony is excelling in. The Japanese company is also regarded as a maker of some of the best image processors in the business. Your iPhone may come from Apple, but the hardware it uses to take those gorgeous selfies are supplied by Sony. Even camera-rivals Nikon and Olympus turn to Sony for image processors in some of its cameras. 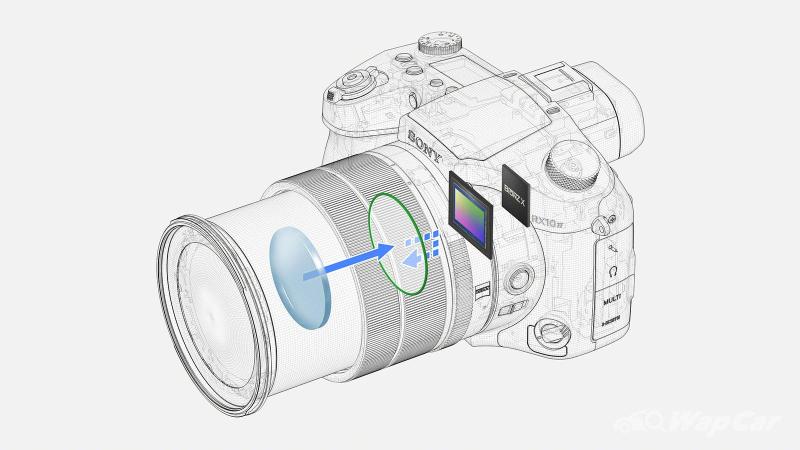 One of its key areas of image processor development is for AI applications. Its latest creation integrates image processing with AI machine learning capabilities, instead of having the processor channel the information to a separate decision-making entity. Though not advanced enough for use in autonomous cars, it is a sign of things to come with Sony’s image processor business. 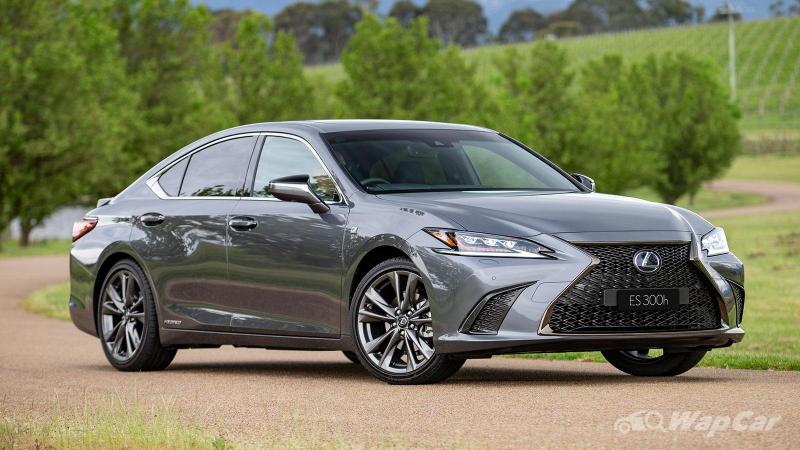 Despite its dominance in the consumer electronics market, Sony isn’t commanding a similar position in the automotive sector where it is the fifth-biggest supplier in car image sensors with a measly three per cent market share. In an industry defined by strong supplier-manufacturer ties and the diversity of a supplier’s products, Sony is struggling to secure a foothold.

This is where the Vision S comes in. Its ensemble of cameras, compact solid-state LiDAR, driver monitoring systems, artificial intelligence software, infotainment system, and audio systems is a demonstration to manufacturers that it can package together with a whole range of systems. Sweetening the pie of what Sony has to offer to manufacturers. 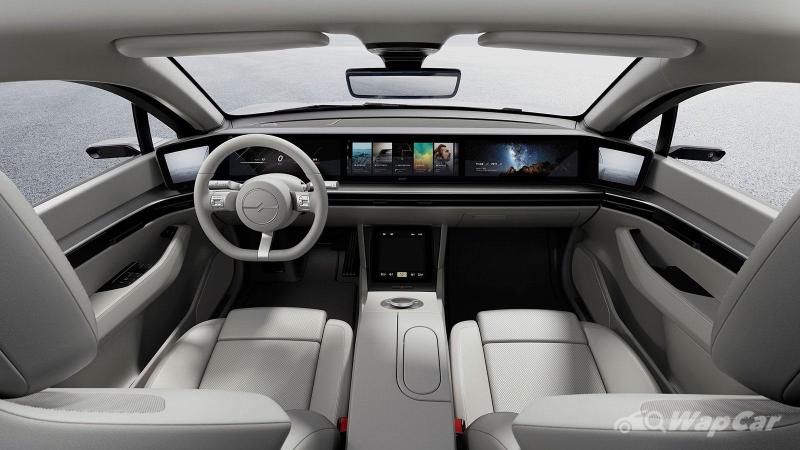 In an interview with The Verge, Yuhei Yabe, general manager of Sony Corporation’s AI and robotics business group said that they “started to learn a lot about the architecture of the vehicle…and how other technologies could be implemented in a vehicle” from the building the Vision S. 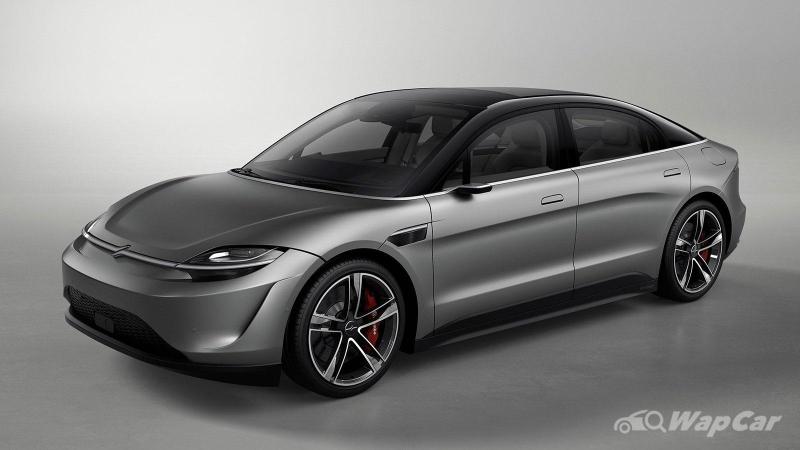 Road tests of the Vision S in Tokyo might suggest that there is something more to the car than just a tech demo. However, if attempts of other companies are any precedent, it is unlikely that Sony will dabble with manufacturing and selling electric cars.

Dyson, the maker of those snazzy vacuum cleaners for people who hire others to clean their houses, tried to get into the business in 2017. Three years later, half-a-billion pounds spent, and one prototype built, the project was shelved. The company’s founder, James Dyson, found the whole exercise to be “commercially unviable” unless people were willing to buy his cars with a price tag of around a million ringgit.

In fact, it is no industry secret that nobody is making money building and selling electric cars so far. Not even the market leader Tesla, who has been consistently losing money despite the surging popularity of its products and company valuation. Even financial analysts believe that Volkswagen’s EV line can only be profitable from 2022. 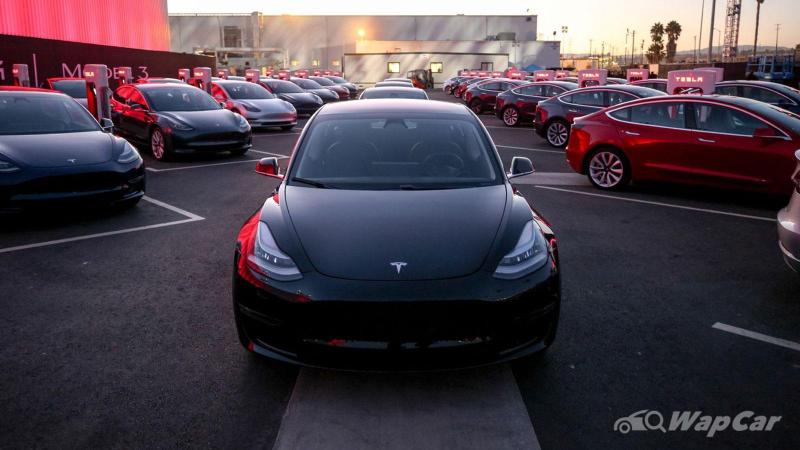 All things considered; it looks highly unlikely that Sony would take a gamble in producing its own cars. Considering the high-expenditure and razor-thin margins of getting into the car business, and Sony’s semiconductor division being one of its most profitable, being the supplier rather than the player is the more lucrative option.

So, even though it is unlikely you would be able to get a ride in a Sony car in the future, the car you get into might be equipped by them.

Autonomous cars have everyone gushing and every tech company rushing, but does anyone stop to wonder, "what exactly are these computers seeing and thinking?" Get your tin foil hats on as The Motor Muse ponders that question.