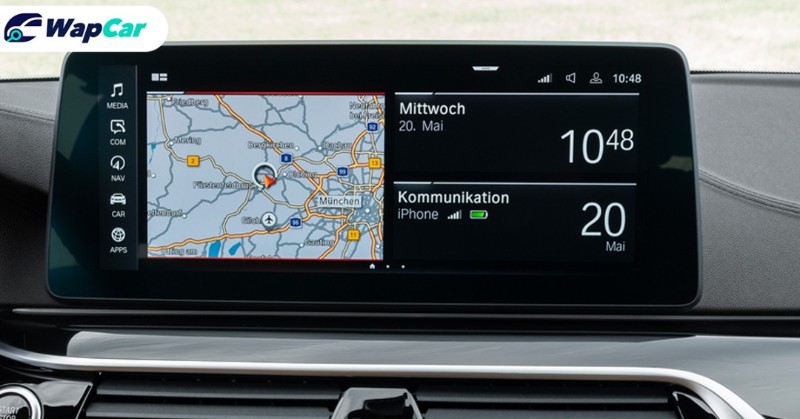 Like modern day smartphones, BMW sees their cars as a digital platform. As such, like a smartphone, BMW plans to roll out features/upgrades remotely, over-the-air style. 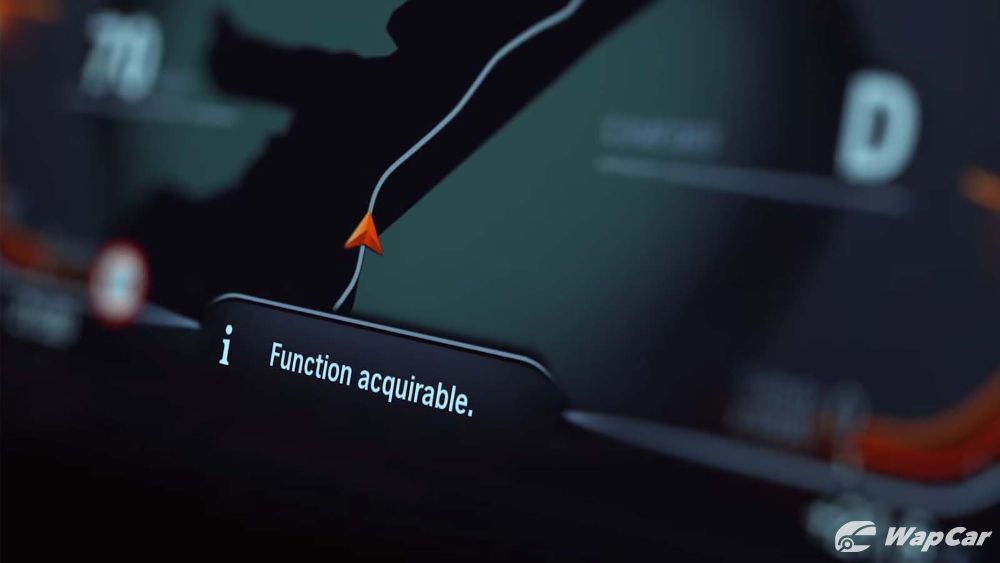 That means that owners will need to pay to “unlock” features that are already installed on their cars, such as Active Cruise Control (ACC) with Stop & Go feature, High Beam Assistant, BMW Driver Recorder, BMW IconicSounds Sport, and Adaptive M Suspension.

Like a trial software (think WinRAR), owners can try the feature out for a month before deciding if they want to subscribe. Some features are offered as a subscription basis, while others are a one-time payment. 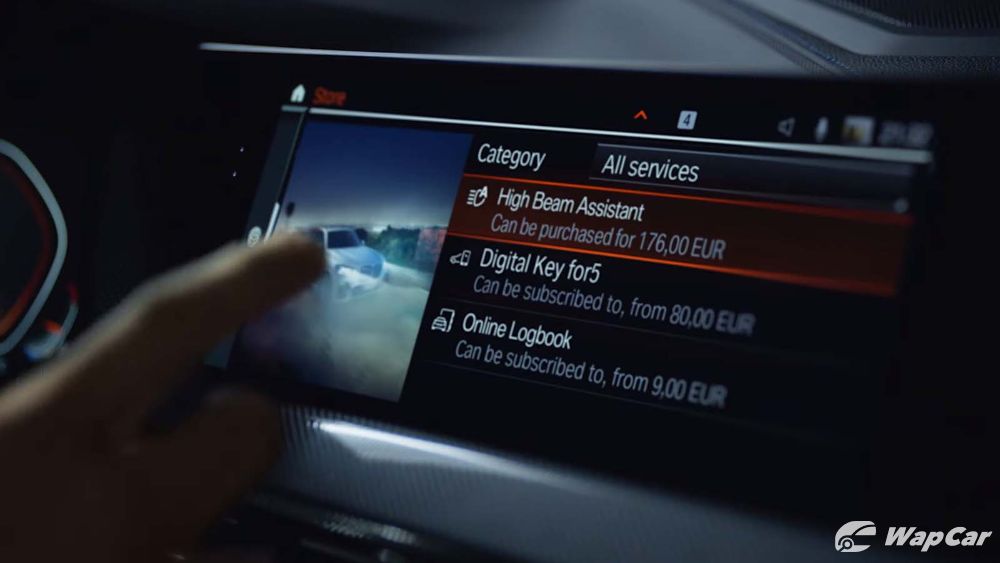 In other words, as long as you’re willing to cough out additional money, BMW will gladly enable the features that are already fitted (but not activated) in your car via Remote Software Upgrade.

While this move may draw flak from some quarters, BMW said that they offer customers maximum flexibility, stating, “If, for example, vehicle functions were not yet requested at the time of purchase, they can be added later.” 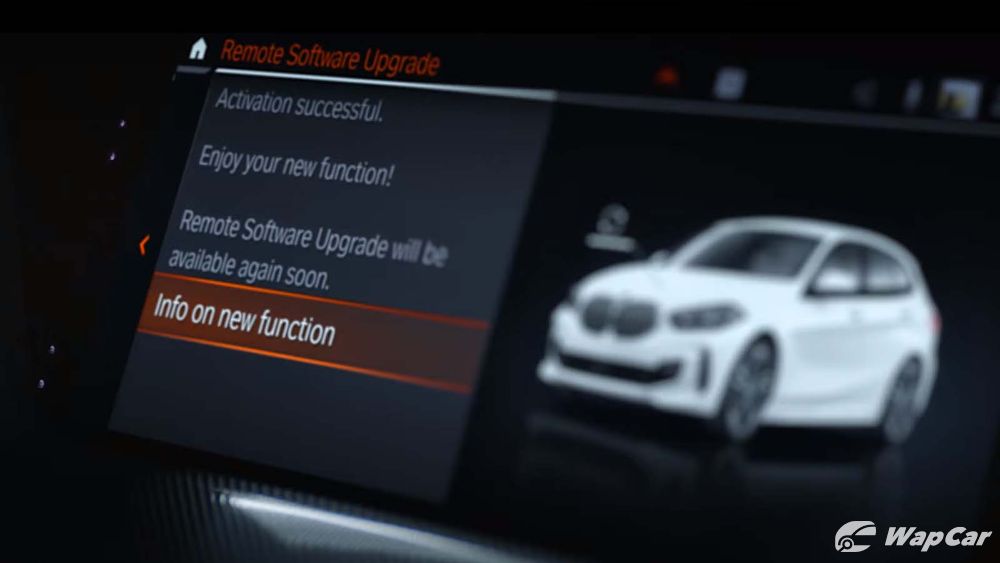 Recall that BMW once tried to offer its Apple CarPlay connectivity as a USD 80/year subscription service, but retracted after it gained negative feedback from various parties.

Although it appears that BMW has taken a leaf out of Tesla’s book when it comes to this subscription model, BMW said that features that are unlocked are tied to the car, not the owners, so the next owner won’t need to cough out money to unlock that particular feature again.