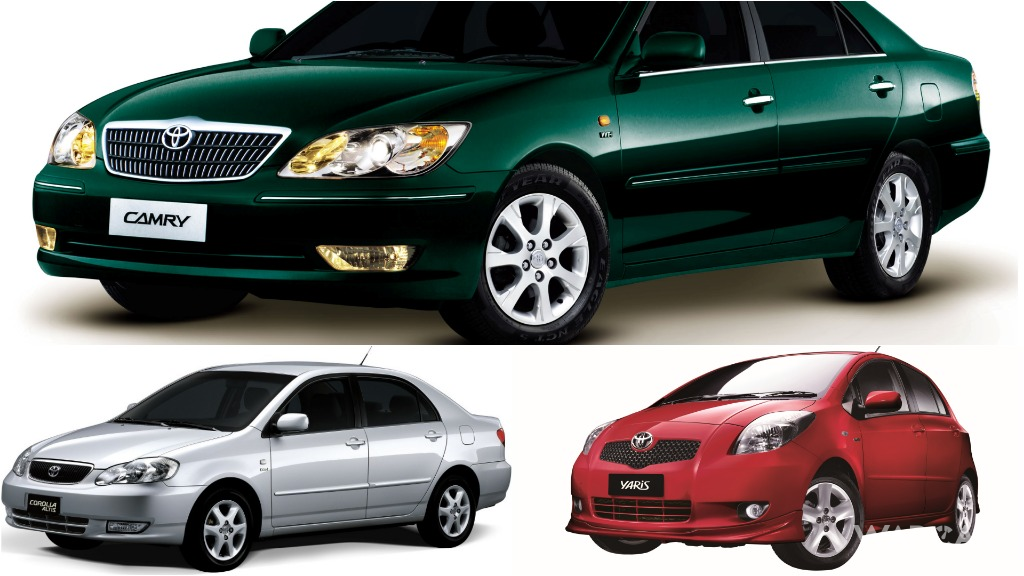 UMW Toyota Motor Sdn Bhd (UMWT), distributor of Toyota and Lexus vehicles in Malaysia, today announced a Special Service Campaign (SSC) that involved replacement of the airbag inflator of certain Toyota models sold by the company. UMWT assures that the safety of its customers is always a top priority. 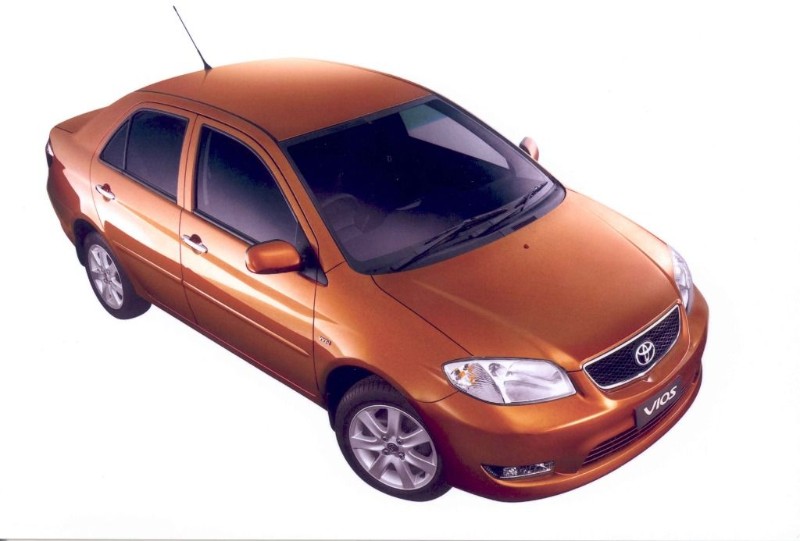 There are approximately 41,000 Toyota vehicles manufactured from 2001 to 2013 involved.  The models are:

The company will notify all affected vehicle owners officially and perform the special service at no charge to the owners. 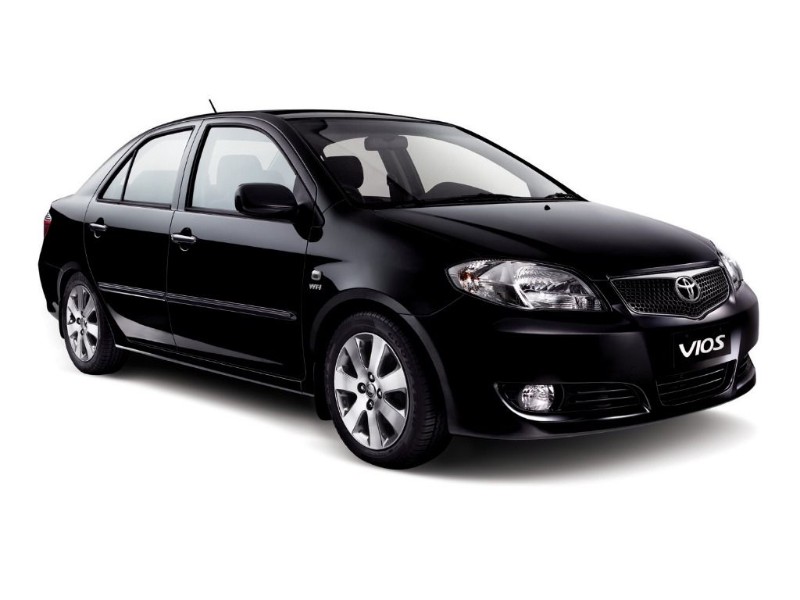 For further information, owners of affected cars can contact any authorised Toyota service centre or call the Toyota Freephone at 1800-8-TOYOTA (869682).

Toyota owners can also visit Toyota’s Special Service Campaign webpage through this link: toyota.com.my to check whether their vehicle is involved, through Vehicle Identification Number (VIN) Checker. To those who have uploaded the Toyota Drive Apps, there is also a link to Toyota’s SSC page and the VIN Checker.  Information on other vital SSCs is also available on the webpage.