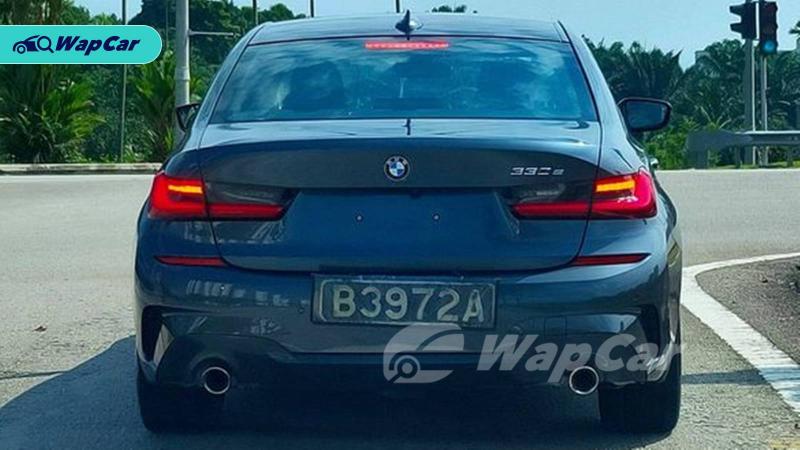 It seems like German carmakers are launching quite the offensive in Malaysia this year - last week, we saw the 2020 Volkswagen Golf GTI Mk8 doing its rounds in Pahang and today, the 2020 BMW 330e (G20) has been caught in Putrajaya.

As the 'e' implies, this is the plug-in hybrid variant of the 3 Series. Running things along is a 2.0-litre turbocharged four-cylinder petrol engine (184 PS and 300 Nm) aided by a 12 kWh capacity (gross) plug-in hybrid system.

All this is good for a combined system output of 292 PS (with XtraBoost) and 420 Nm. 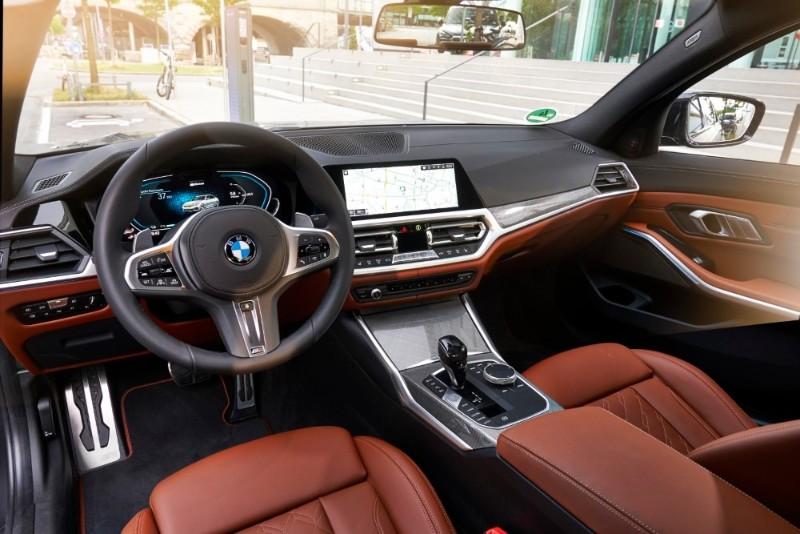 What's XtraBoost? It's something that premieres in the 330e and sounds straight out of The Fast and The Furious.

At full throttle in Sport mode, XtraBoost adds 40 hp to the car’s combined system output of 252 hp, but only for up to 10 seconds and depending on the available charge in the hybrid battery. 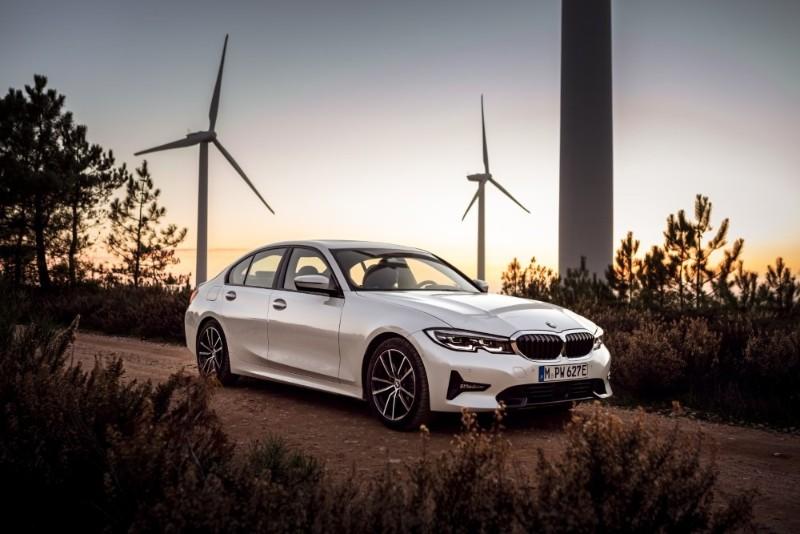 If anything, this spyshot shows that the 330e is imminent in our market. As before, the G20 330e will most likely be locally-assembled (CKD) at Kulim, to take advantage of Malaysia’s Energy Efficient Vehicles (EEV) incentives - which should see it priced pretty competitively.

The current range of G20 3 Series' SST-exempt prices are as follows: 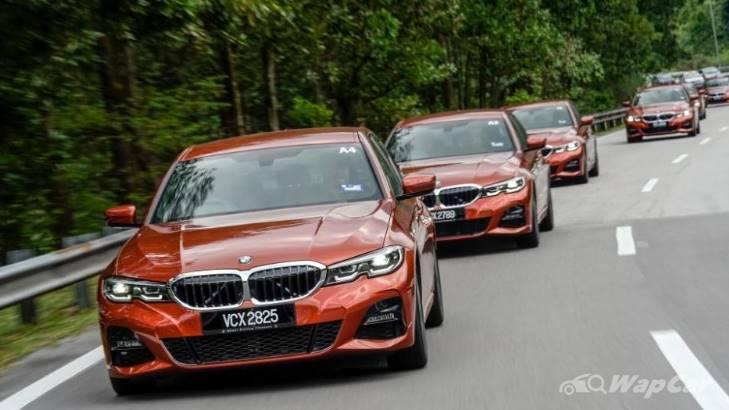 While we wait for that though, why don't you take a quick look at what's currently available?