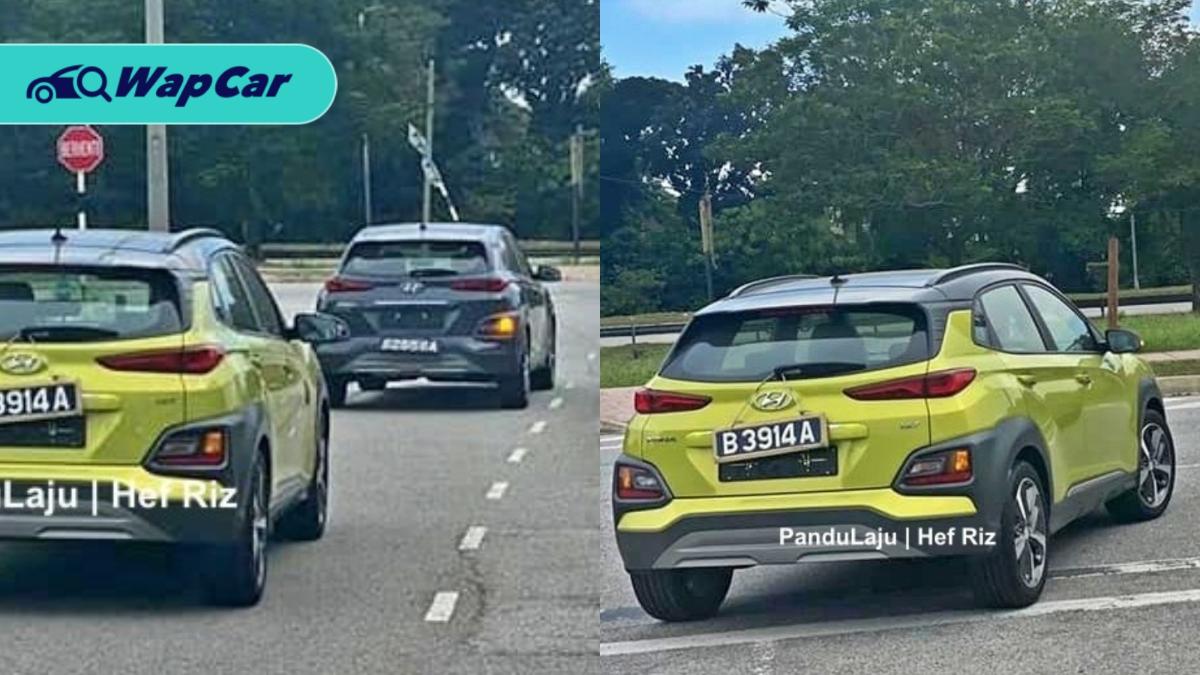 It looks like the 2020 Hyundai Kona will be making it to Malaysia after all as our friends over at PanduLaju have reported a sighting of the B-segment SUV with trade plates!

This is the first time since the 2018 Kuala Lumpur International Motor Show (KLIMS) that the Hyundai Kona has been seen in Malaysia. Yes, plans for the SUV’s arrival has long been in talks.

The SUVs were spotted near Oasis Ara Damansara, which is where Hyundai Sime Darby Motor’s (HSDM) headquarters is now located. 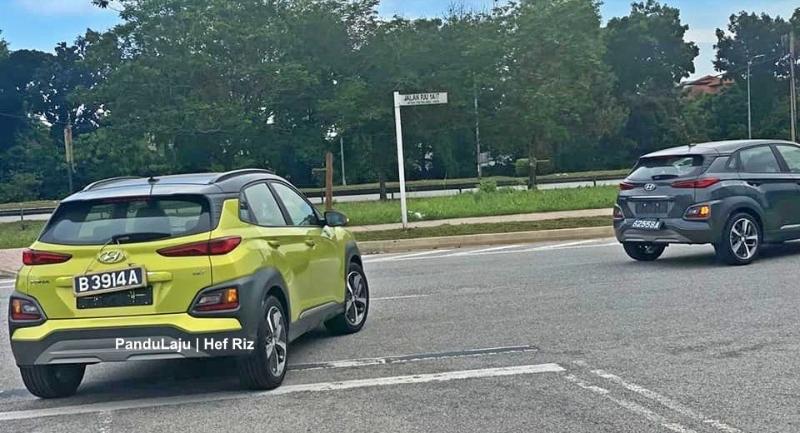 Based on the photos, we can be sure that a green and grey colour option will be available in the Malaysian market.

This is an interesting turn of events as we have previously reported that Malaysia will be getting the Hyundai Creta, the Kona’s fellow B-segment sibling instead. In fact, the Creta has been spotted multiple times on Indonesian soil.

When the Hyundai Kona makes its debut in Malaysia, the SUV will go up against rivals like the Honda HR-V, Mazda CX-3 and the upcoming Proton X50 as well. 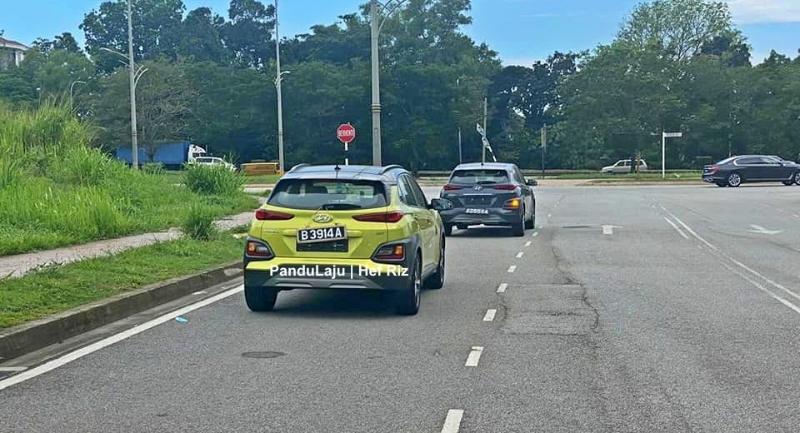 PanduLaju is also reporting that the Kona will come in two flavours, a Standard variant and a Premium variant.

Based on the preview model at the 2018 KLIMS, the Hyundai Kona will likely come to Malaysia with a 1.6-litre turbocharged Gamma engine that sends 177 PS and 265 Nm worth of torque to the front wheels only. The engine is mated to a 7-speed dual-clutch transmission. 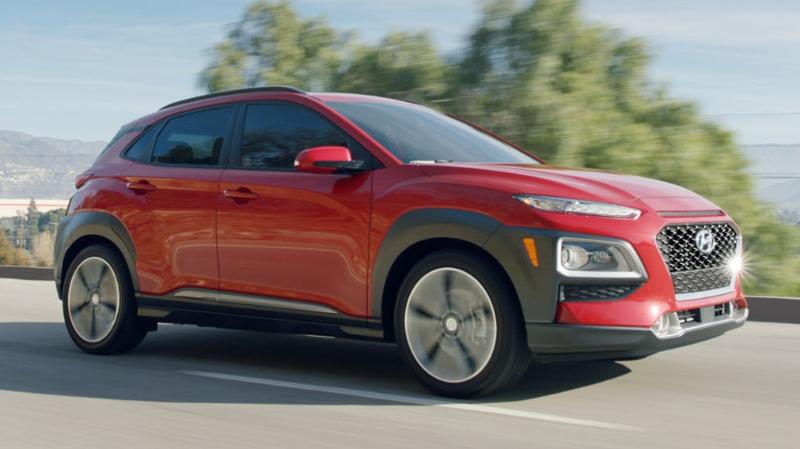 It would be interesting to see how the Kona will shape up next to its rivals considering how late the car is making its launch. Elsewhere in the world, Hyundai has already launched the Kona Electric and the SUV has been doing a good job winning over the hearts of the European market!