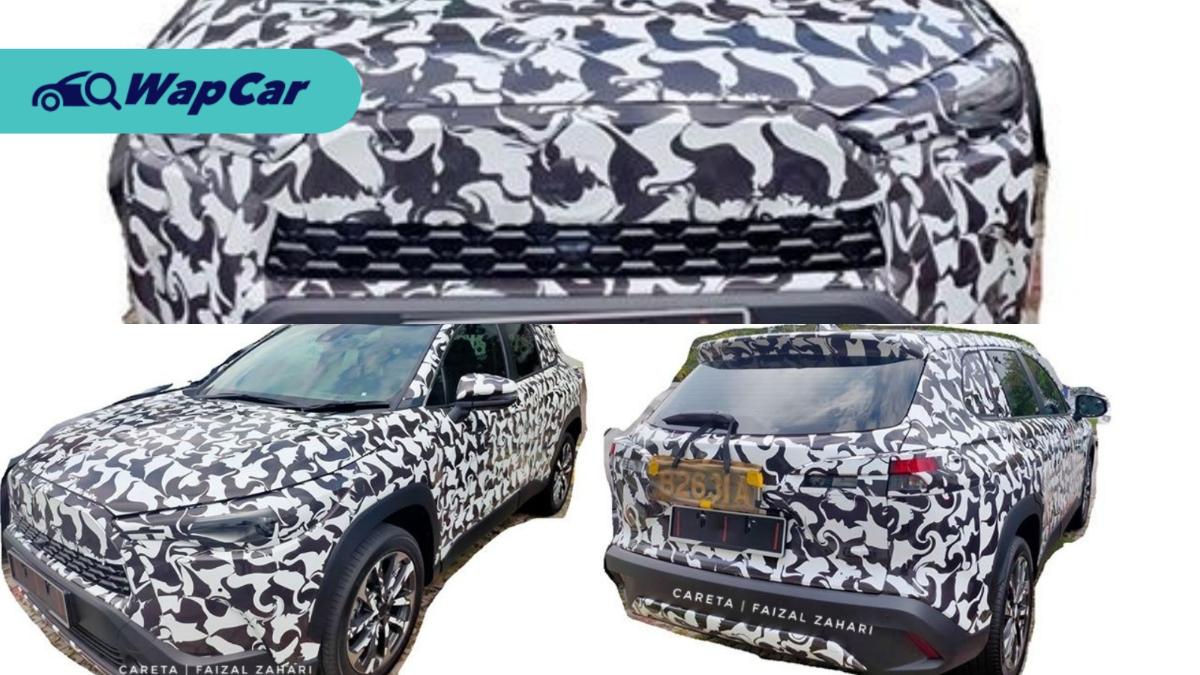 A heavily camouflaged SUV has been spotted on the roads and based on what we can make of the SUV’s outline, it can’t be anything else but the 2020 Toyota Corolla Cross!

When the Corolla Cross made its debut earlier in July, we also estimated that the SUV will be coming to Malaysia as a locally-assembled (CKD) unit by the end of this year or early next 2021. Looks like our predictions are spot-on now that the car has been spotted on our roads. 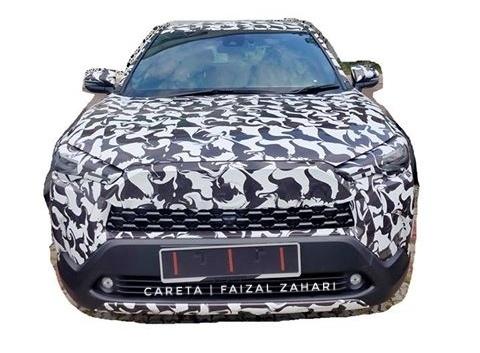 According to our friends in Careta, the location the SUV was spotted in is unclear as the background of the picture was cropped out. But we suspect it was probably spotted at Toyota’s Bukit Raja plant, where the Corolla Cross will be CKD in future. 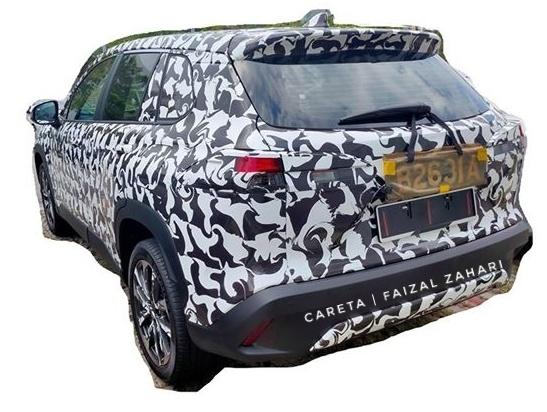 When it arrives in Malaysia, the SUV will go up against B-segment SUVs like the Honda HR-V and Subaru XV. 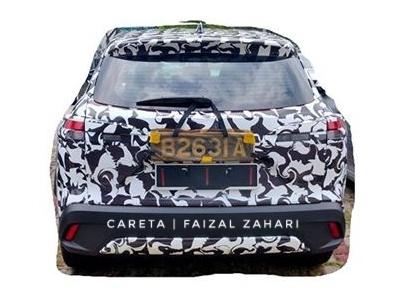 With the arrival of the Corolla Cross also means that we will say goodbye to the rather expensive Toyota C-HR, so if you’re still partial to the C-HR, this is your chance to purchase one before UMW Toyota discontinues the sale of the car.

Though the Corolla Cross will come with a hybrid option in Thailand, we’re pretty sure that the SUV will only come as a petrol engine option in Malaysia. The 1.8-litre engine that produces 140 PS and 177 Nm is a familiar unit shared with the Corolla Altis sedan and C-HR. 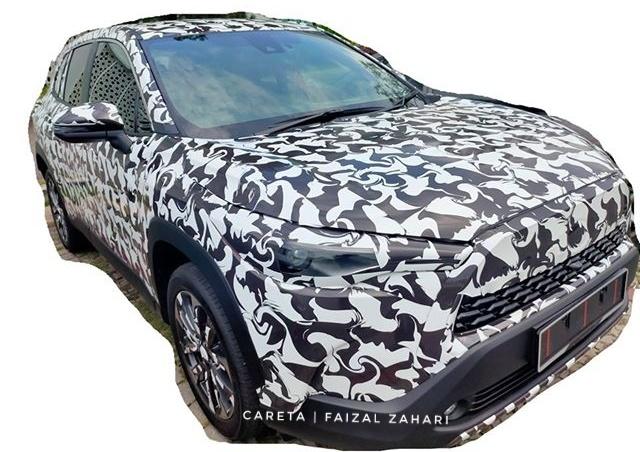 The 1.8-litre engine is paired to an equally familiar Super CVT-i. Like most of its closest rivals, the Corolla Cross is front-wheel drive only.

In Thailand, the Corolla Cross is offered with the full suite of ADAS, also known as Toyota Safety Sense, along with 7 airbags. The locally assembled car will probably mirror the Thai model as well. 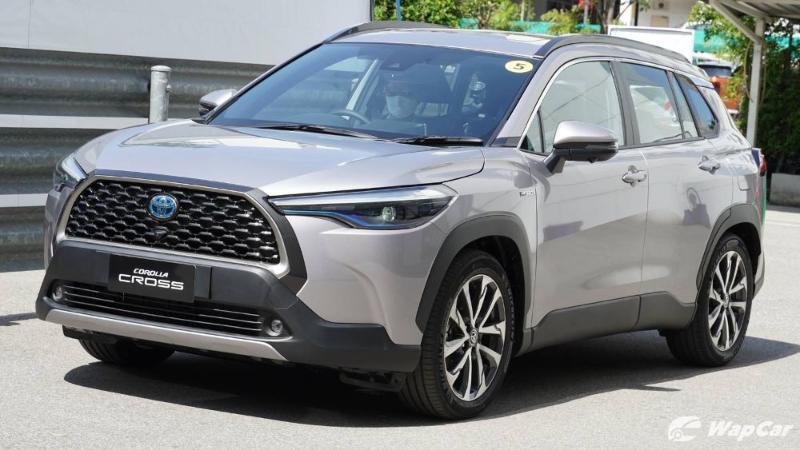 In terms of tech, the Corolla Cross boasts a 9-inch touchscreen infotainment system with Android Auto and Apple CarPlay capabilities and even contactless power-operated boot.

Here's a closer look at the live shots of the SUV at the 2020 Bangkok International Motor Show. See what the Thai media has to say about the 2020 Toyota Corolla Cross!