Spied: 2021 Geely Haoyue spotted on Malaysian roads - Proton X90 is real after all? 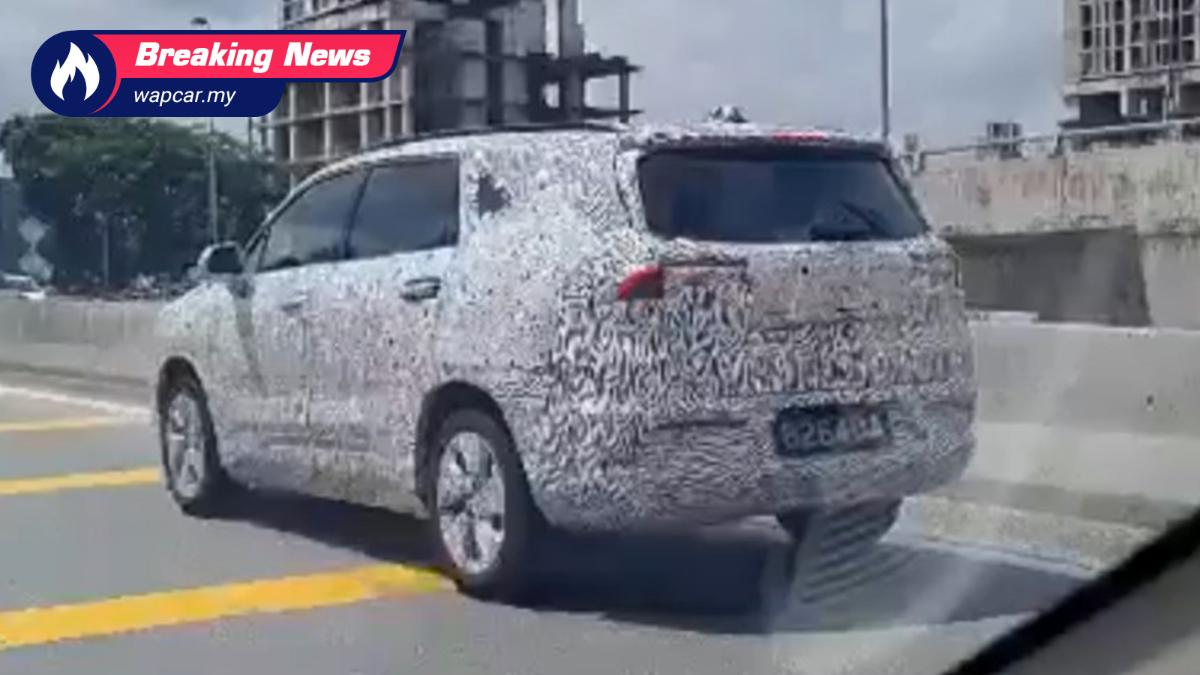 This is the 2021 Geely Haoyue - long touted to be the upcoming 'Proton X90' - and it's been spied testing on Malaysian roads.

Looking at Funtasticko's video, the blocky silhouette and large stature is indicative that this is the Haoyue, also known as the Okavango in the Philippines.

We’ve talked about the Proton V70 MPV (Geely Jiaji) as a viable candidate previously, but the MPV segment is a diminishing one - futher fueling speculations that the Haoyue is likelier to be adapted by Proton.

Which also means that there's no replacements planned for the ageing Proton Exora.

The Haoyue is a behemoth, with seating for seven and third-row seats that can fit a 190cm-tall person.

Time will tell what happens next. Keep your eyes peeled on our site for more as we have it. 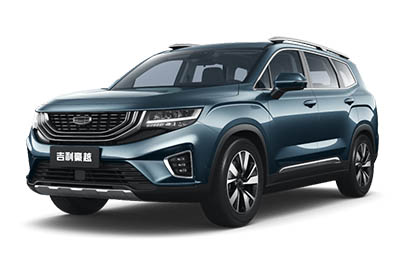