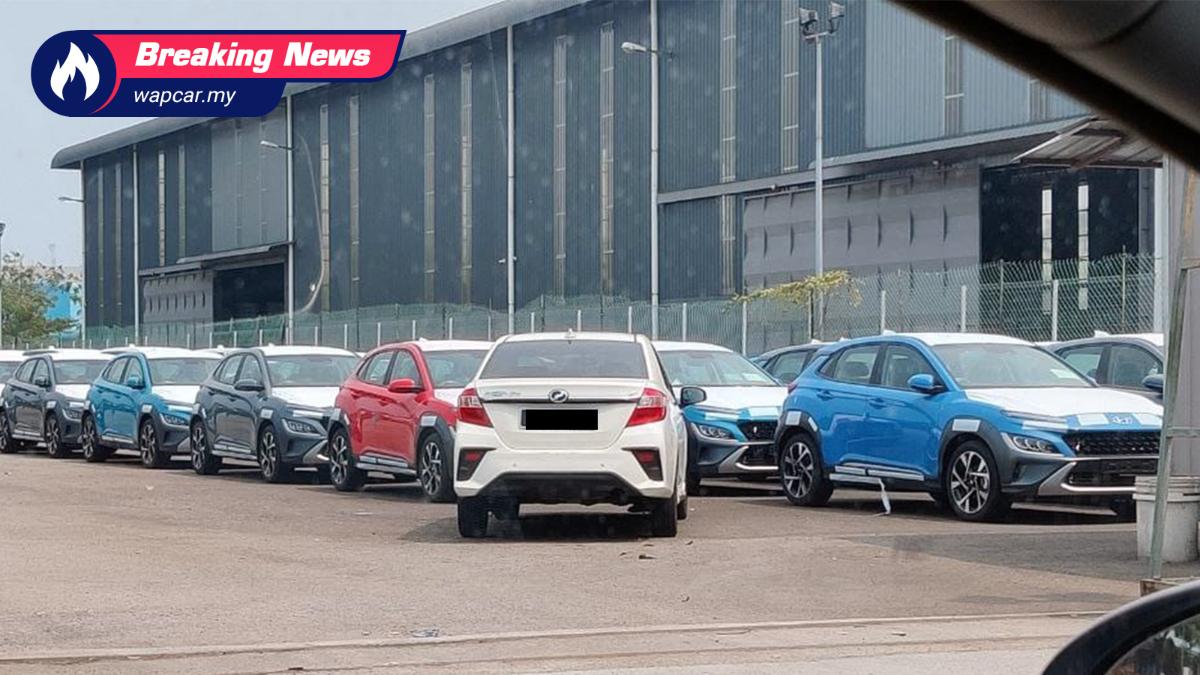 A little over four months since its introduction in Malaysia, it seems that the 2021 Hyundai Kona facelift will soon be upon us! There's rows of them, and this sole image was contributed by WapCar.my reader William, shot in an unnamed location.

The Kona facelift brings upon a host of changes compared to the pre-facelift that was initially launched here. In addition to a more rotund look, the facelifted Kona also has a retouched interior with added features. 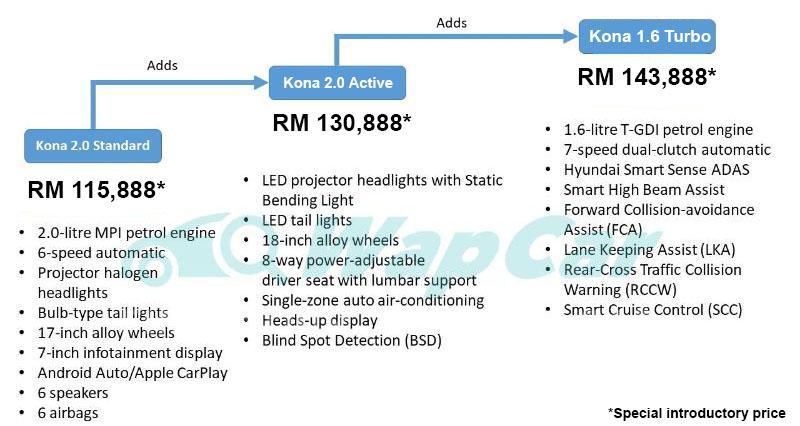 Currently, three different variants of the pre-facelift Kona are offered, with prices starting from RM 115,888.

In terms of powertrain, here's what the current-gen Kona runs on:

In Malaysia, the Kona squares up against the Proton X50, Honda HR-V, and Mazda CX-3.