Home > News > Spied: 2021 Hyundai Tucson’s logo will be on the rear windscreen?

Spied: 2021 Hyundai Tucson’s logo will be on the rear windscreen? 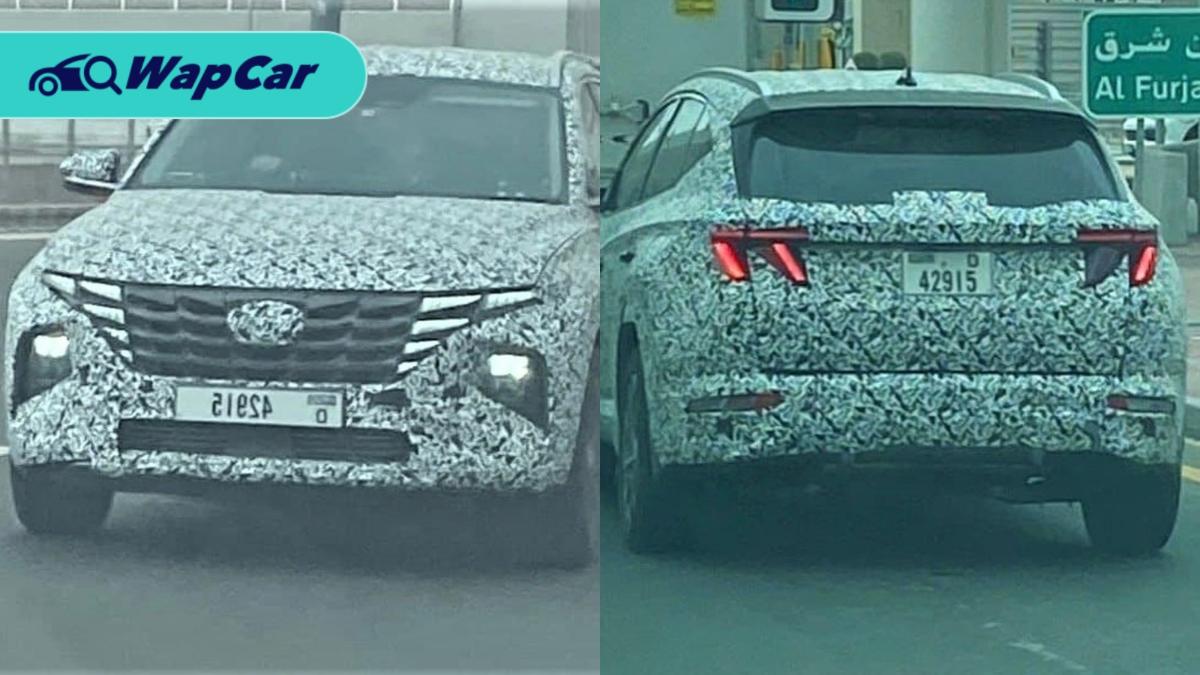 We’re getting ever closer to the debut of the all-new third generation 2021 Hyundai Tucson. We’ve seen plenty of spy shots of the SUV, but now a new picture of the car’s rear end just showed us a new unique detail. 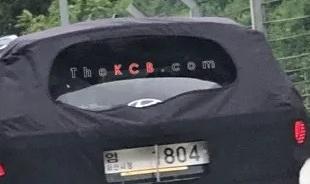 Now that the new Tucson has been spotted with less camouflage, we can see that renderings by done by YouTube channel AtchaCars and a designer from Kksstudio was pretty accurate. But what is most interesting to us is the placement of the Hyundai logo on the rear-end of the car. Instead of the usual placement on the metal beneath the rear windscreen, the logo is printed onto the windscreen itself.

Speculations on the placement of the logo first surfaced when spy shots of the Tucson testing in Dubai surfaced last week. The images showed the camouflage stickers making a small indent on the rear windscreen and this had car spotters wondering what that means. 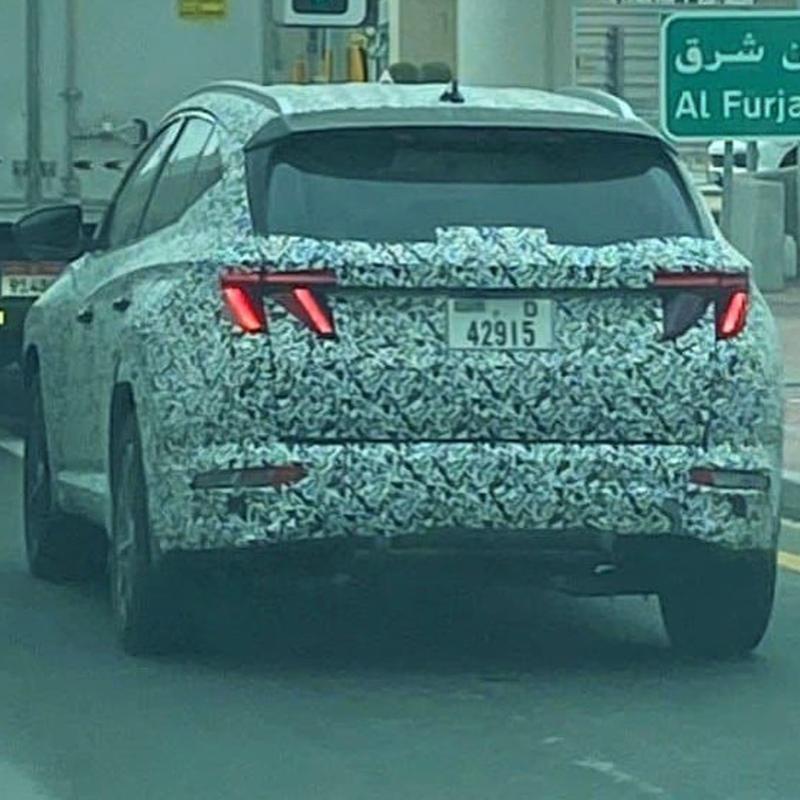 What do you think of the unique placement of the Hyundai logo on the upcoming Tucson? And anybody want to comment on the lack of rear windscreen wipers?