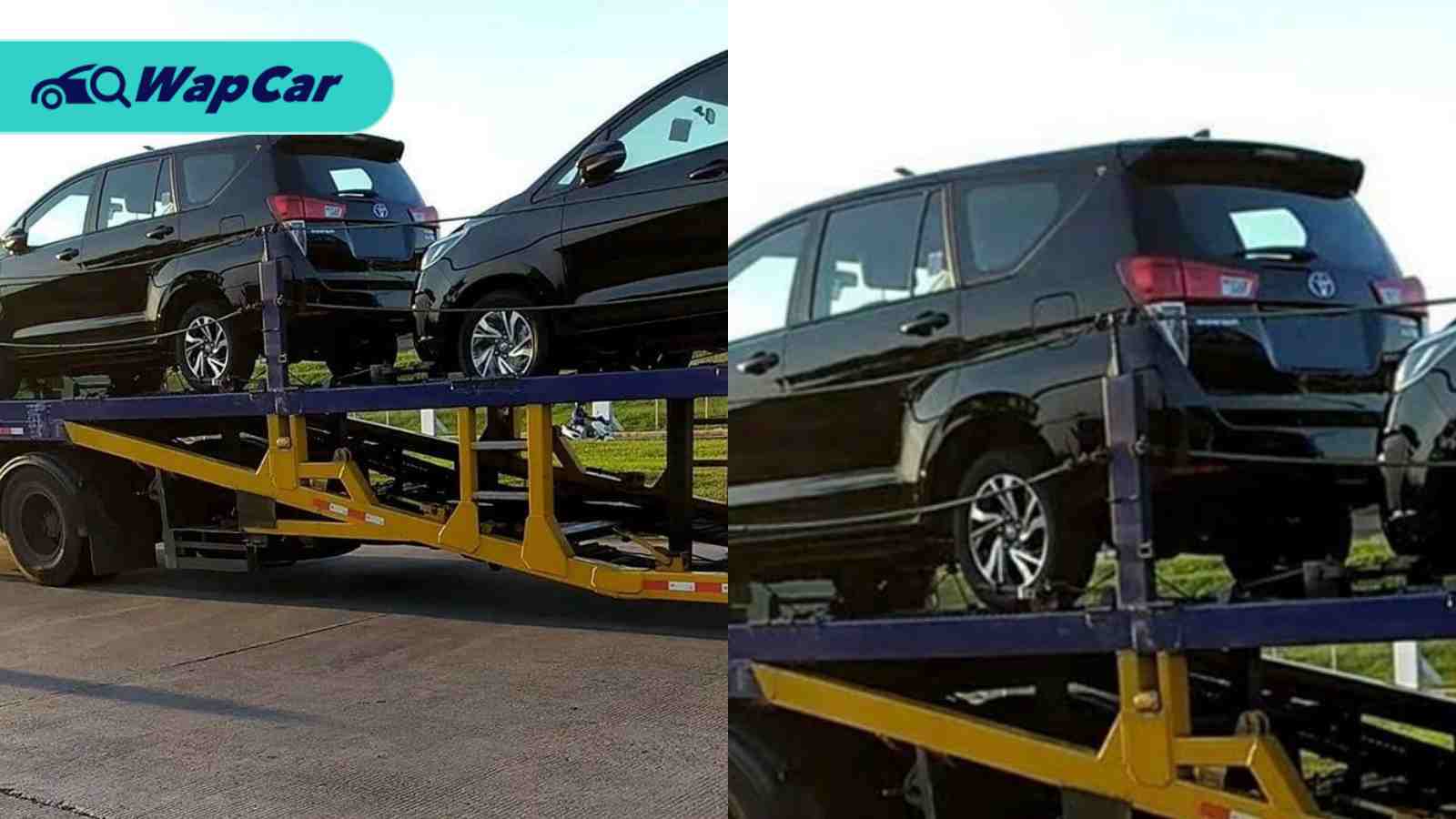 Just yesterday we reported that leaked photos of the 2021 Toyota Innova facelift have surfaced on the internet ahead of its official launch. Now the updated car has been spotted being transported in Indonesia.

According to the post, what you’re looking at is the Innova 2.4 G variant, this is a diesel variant for Indonesia. Though from this distance, it is hard to tell that this is actually the new car, but the biggest clue is the new wheel design. 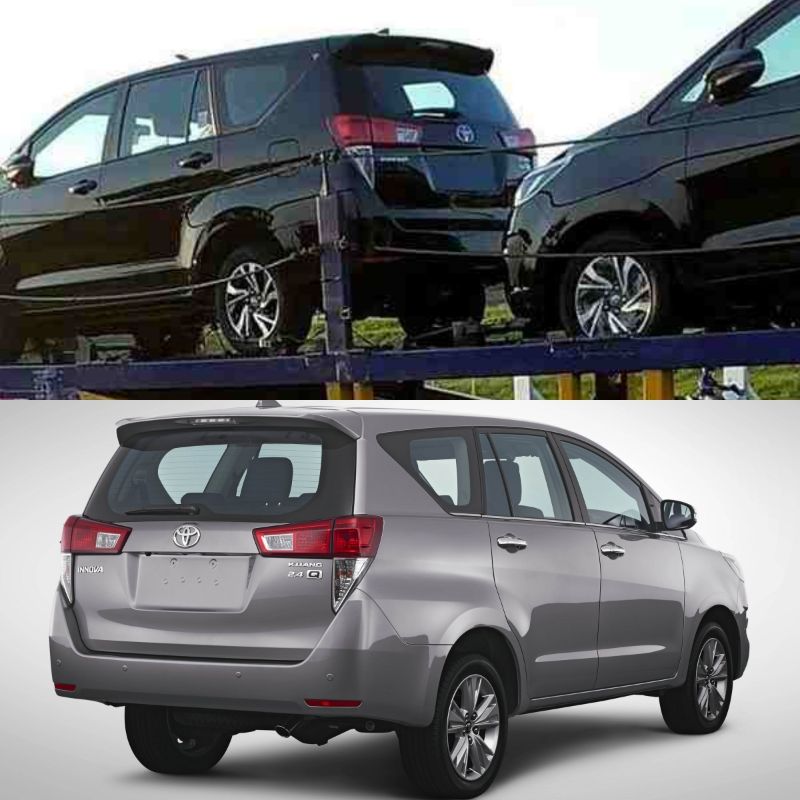 Cosmetically, the rear end of the new Innova remains largely the same. Toyota has reportedly only made detail changes to the tail light design so it will take some close-up comparison to be able to see any shape differences.

It won’t be long soon before the launch!