HomeNewsSpied: 2023 Toyota Innova Zenix spotted in Indonesia with sunroof and it looks good!

Spied: 2023 Toyota Innova Zenix spotted in Indonesia with sunroof and it looks good!

Toyota has been teasing the arrival of the all-new 2023 Toyota Innova Zenix for the past couple of weeks now but it has not revealed the launch date. Perhaps the due date is inching closer as Indonesian news sites have recently published spyshots of the hotly anticipated MPV.

First reported by Kompas Otomotif, the undisguised Innova Zenix was spotted around Karawang which is where Toyota’s Indonesian plant is located. Only the front-quarter shots were taken and it seems that the next-gen Innova will be going upmarket. 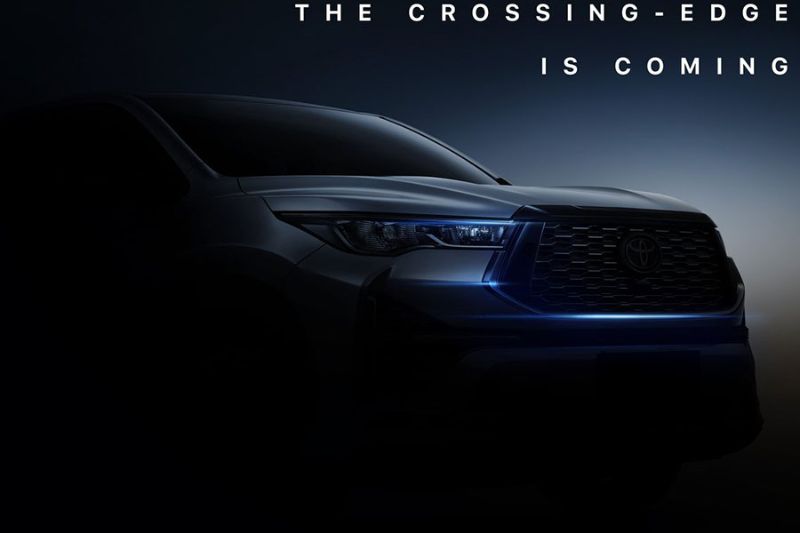 The trapezoidal grille is reminiscent of Toyota’s other crossovers and SUVs like the Corolla Cross and the Highlander. There are also hints of the all-new Avanza/Veloz in front but the Innova is more distinct enough.

It also appears to be shedding its traditional MPV look for a more trendy and modern crossover design. It’s probably necessary since more Indonesian buyers are going for SUVs instead of MPVs.

Also read: No longer the land of MPVs, SUVs have become the No.1 segment in Indonesia

Furthermore, one of the spyshot photos also revealed that a sunroof will be offered for the Innova Zenix though it is difficult to tell from the angle whether it is panoramic as seen in one of the leaked patent images.

Also read: The 2023 Toyota Innova Zenix lets you catch a glimpse of the sky with a panoramic sunroof for certain countries 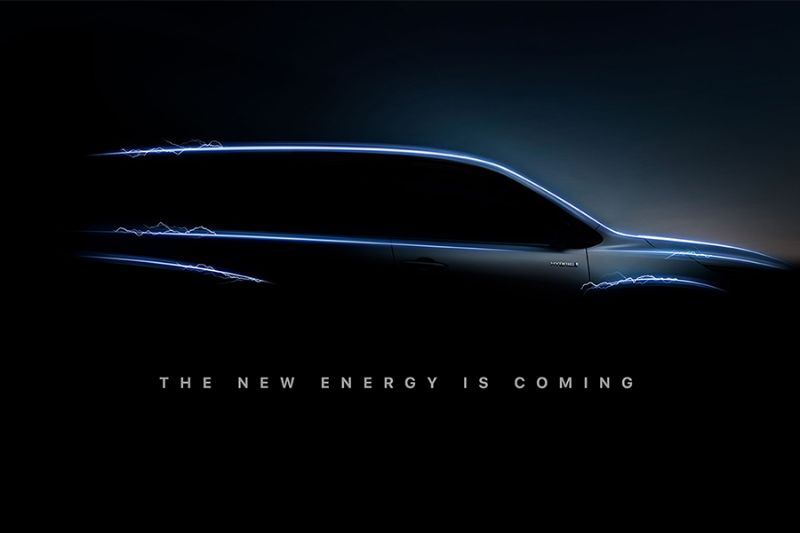 Besides the sunroof, the same Innova also has a badge sticking out on the front door. Although the latest teaser has shown a "Hybrid" badge on the door, it's doubtful that the variant in the photo has the hybrid powertrain due to the absence of a blue Toyota badge.

What engine specifically will only be revealed during its official launch but there is a huge possibility that both petrol and hybrid units could be 2.0-litre Dynamic Force engines. Both units are to be paired with a CVT automatic that drives the front wheels.

Also read: Here's what we know about the 2023 TNGA-C Toyota Innova Zenix hybrid so far

The all-new Innova Zenix is switching from rear-wheel drive to front-wheel drive as it will be built on the TNGA-C platform. While this might be a sign that the upcoming third-gen Innova is going to be a modern revolution, it will no longer be any more affordable. Perhaps it’s time we stop labeling the Innova as a poor man’s Alphard.