Spied: All-New 2021 Toyota Harrier, to be sold in USA as Toyota Venza 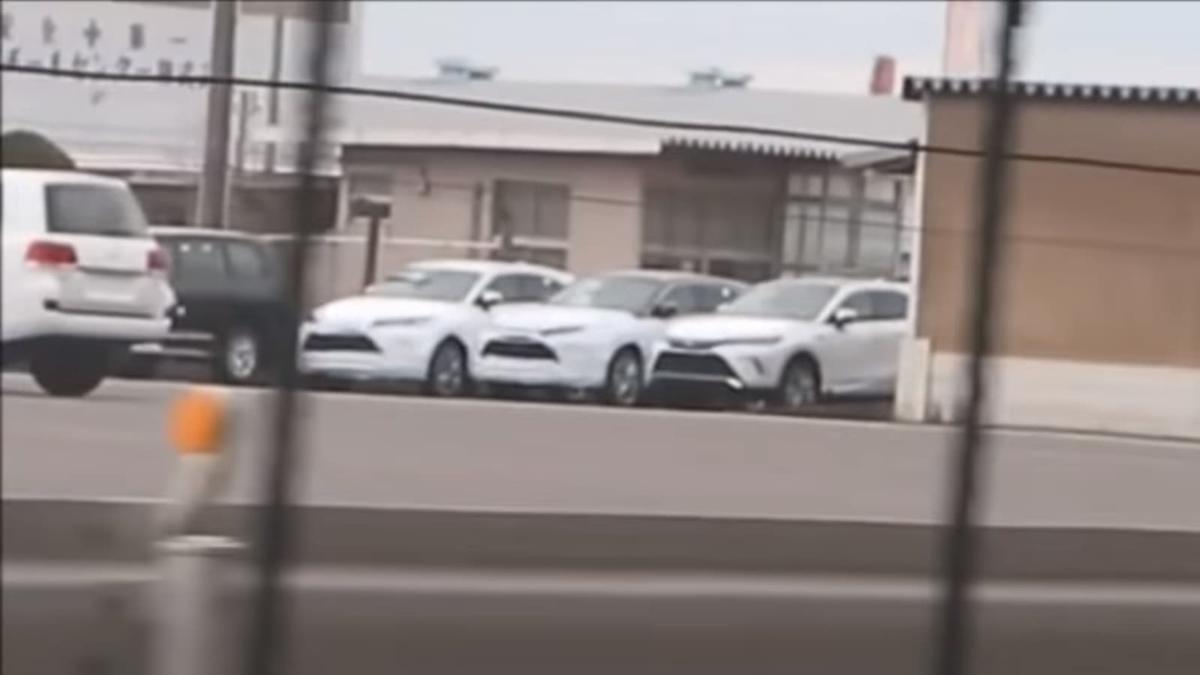 Up until now, the Harrier exists only as a right-hand drive model. It’s sold mostly in Japan but many units found their way here via grey importers. 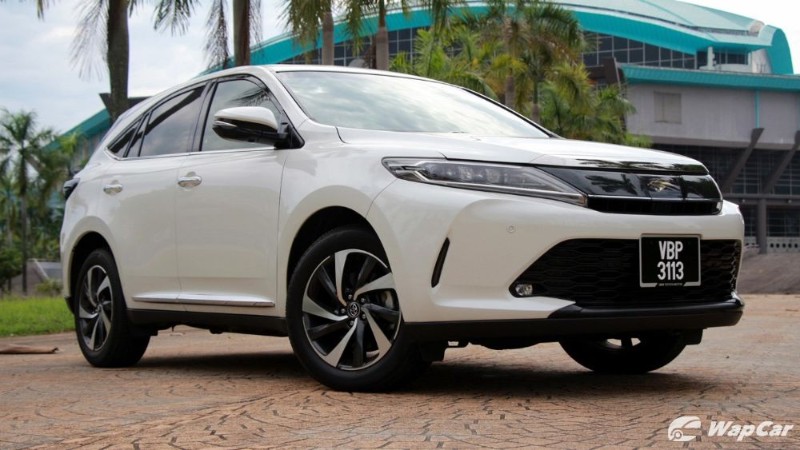 Now, we have received news that the next generation Toyota Harrier will no longer be a Japan-centric, right-hand drive-only model.

Instead, it will be a global model and will be sold in the United States as a Toyota Venza, possibly made in USA too (for US domestic sales).

The Toyota Venza didn’t sell very well there and it was discontinued after just one generation. American (and Canadian) buyers overwhelmingly preferred a traditional SUV-looking product like the Toyota RAV4.

Powertrain details are still unclear but it’s quite certain that the model will also be offered as a hybrid, at least in the US. A naturally aspirated 2.5-litre Dynamic Force engine is also possible, to be sold alongside the current 2.0-litre turbocharged unit.