The all-new sixth-generation 2023 Honda CR-V made its global debut in North America back in July but Honda’s most popular SUV will eventually make its way to our part of the world. In fact, at least a couple had been spotted in typical camouflage wrap in Thailand.

Shared by a user in the Honda HR-V 2022 Club Thailand Facebook Group, we see clear shots of the rear of the all-new CR-V. No front shots were taken but the user described the front as “resembling an HR-V”. 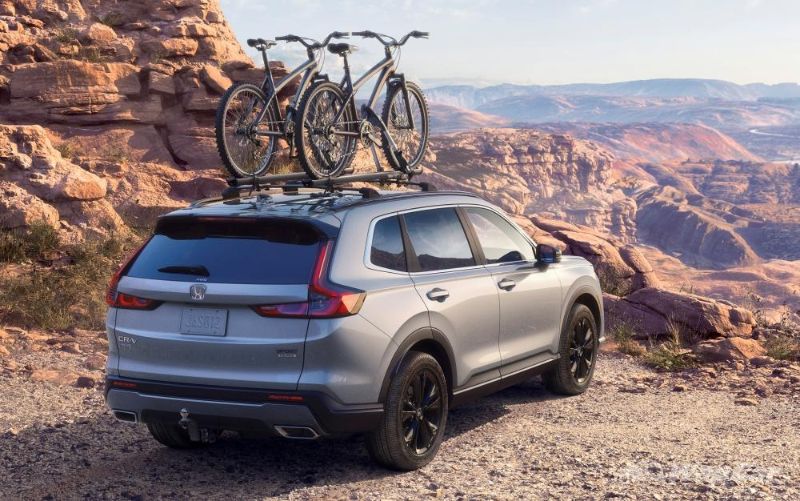 It’s hard to tell which of these engines are underneath these two CR-Vs but given Honda Thailand’s recent launches of the HR-V and the Civic, it’s either only the hybrid or both powertrains will be offered in the Kingdom. 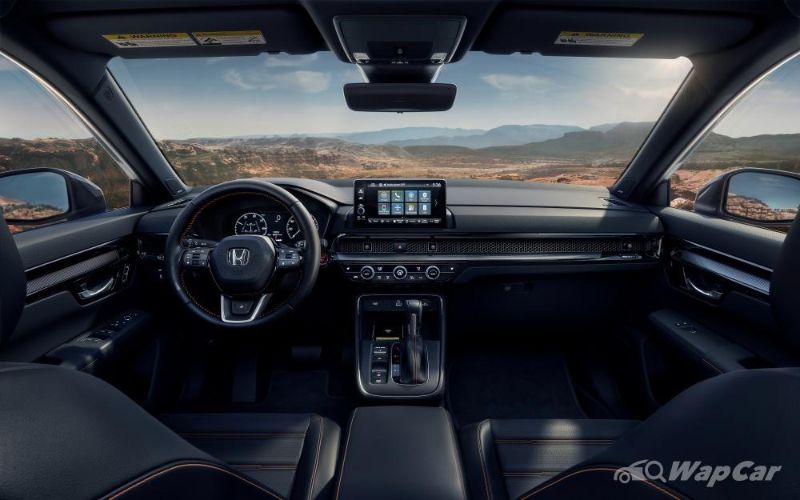 Speaking of the Civic, the all-new CR-V gets some cues from the latest FE generation, especially in the interior with the very recognisable honeycomb air-conditioning vents across the dashboard.

Also read: Launching on 12-July, can you spot the Civic similarities in the all-new 2023 Honda CR-V's interior? 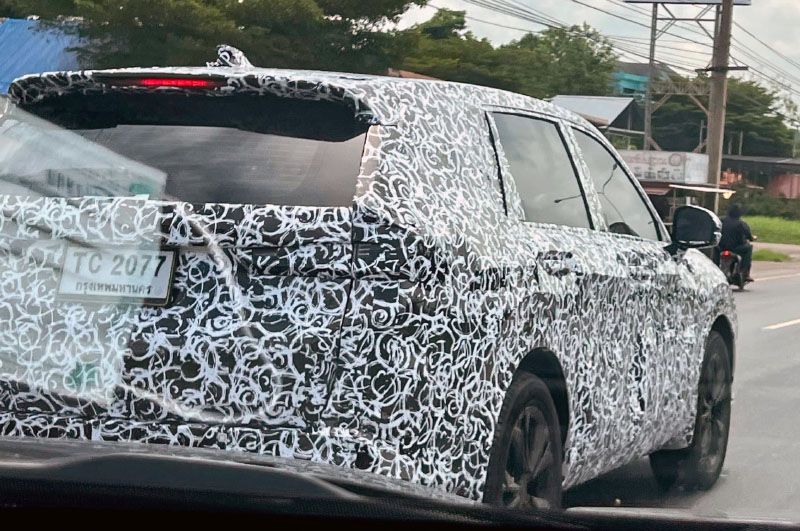 Granted, this isn’t the first time that the all-new CR-V is spotted in Thailand but based on Honda’s previous track record, it could be launched in the Kingdom in late 2022 or early 2023. For instance, the FE Civic’s spyshots first surfaced in Thailand in January 2021 and it made its debut there 7 months later in August. 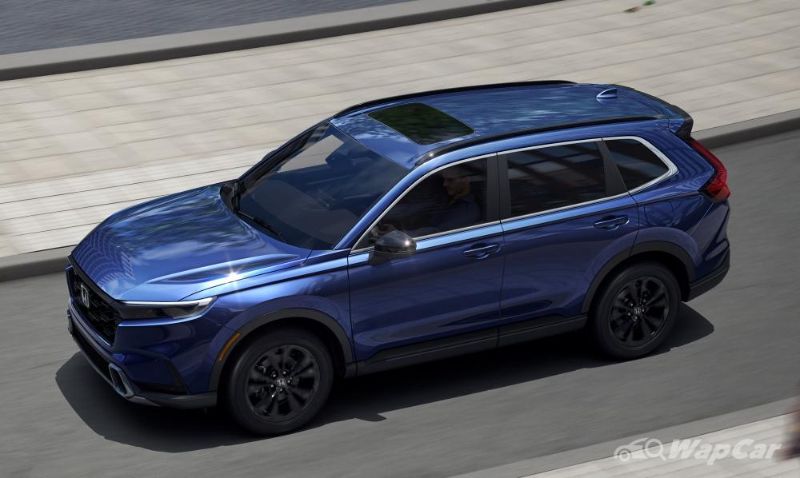 However, its Malaysian launch would be much later since local assembly (CKD) needs a longer time to prepare the plant and local suppliers compared to imported ones (CBU).

Also read: Shopping for a C-segment SUV? The 2022 Honda CR-V is still the best all-rounder